• The launch comes with an aim to boost profitability
• Jai Mani has been appointed as the lead product manager for POCO
• The new brand will be backed by supply chain, operations and service infrastructure of Xiaomi 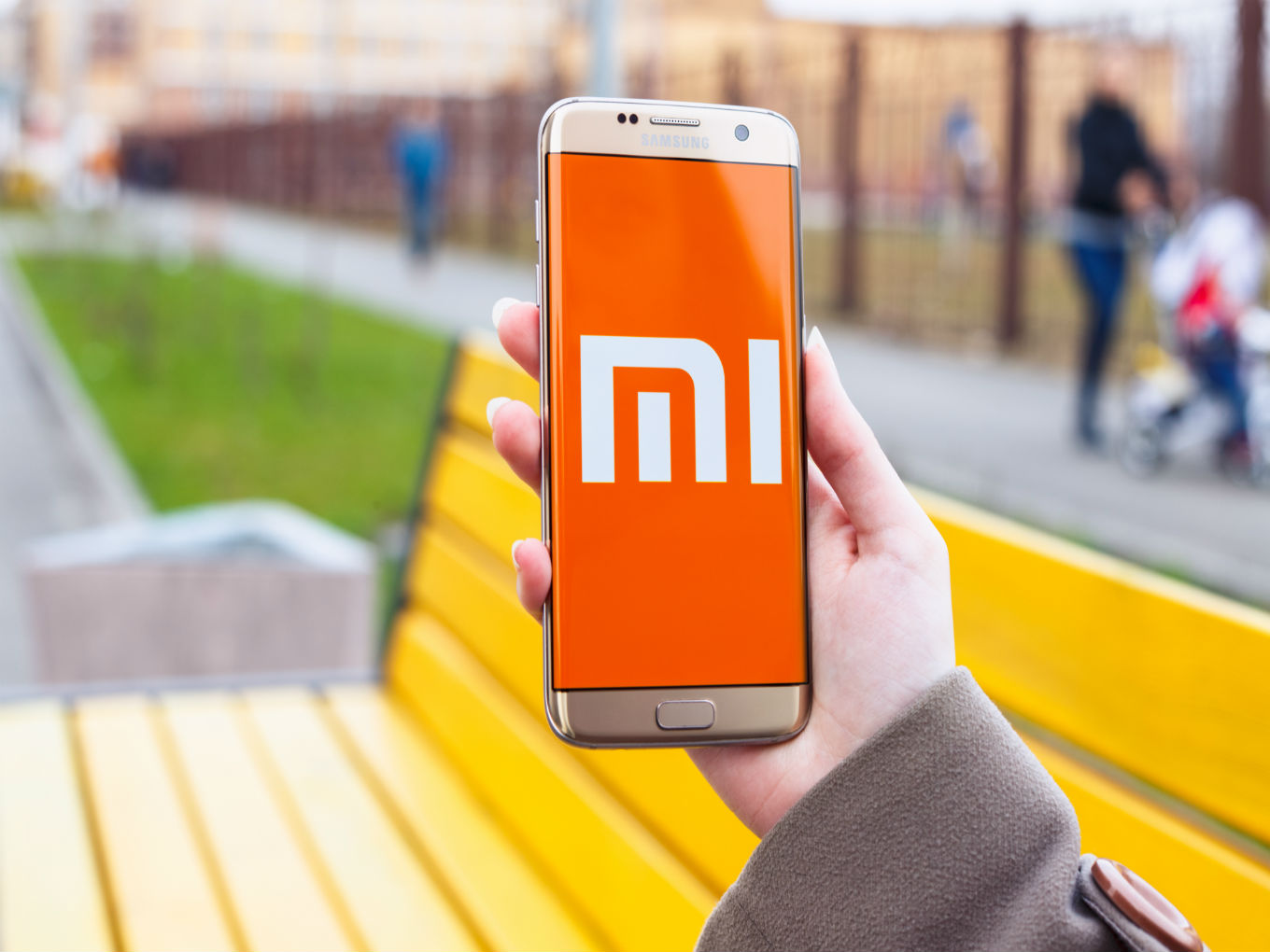 Chinese smartphone company Xiaomi will soon be launching a sub-brand POCO. The launch comes with the aim to boost profitability and will be done in the premium segment in India as well as globally.

Jai Mani, lead product manager, said, “As a small outfit within Xiaomi, POCO has the freedom to start from scratch, zeroing in on the product choices that matter. For the first product, we got back to basics and focus entirely on speed. Not just peak performance speed, but actual, real-world speed.”

The new brand will be backed by supply chain, operations and service infrastructure of Xiaomi, the company said in a statement.

“The prices of flagship smartphones have gone past $1K mark and the pace of innovation has slowed down. We have set out to build something to buck this trend,” he added.

Xiaomi had started in India four years back. Today, most of the devices of Xiaomi are priced under 15K and have over the last two years tested waters with high-end phones like Mi 5 and Mi Mix 2 which were launched in the INR 20-30K range.

According to reports, the brand is now looking at value for money in mass segment and premium segment for showcasing innovation, garner value share without alienating the strong base in the mass segment while avoiding mass player brand rubs off on the premium foray.

Inc42 had reported that Xiaomi has been finding it difficult to wrangle out of its legal battle with Coolpad Group Ltd. The battle had started over allegations of patent infringement by Xiaomi in China, and the case was being pushed to Indian courtrooms.

Recently, it was reported that Chinese smartphone brand Gionee will be selling its India operations to the promoters of handset maker Karbonn Mobile and Gionee India’s minority shareholder, Arvind R Vohra. It was also speculated that the Indian partners will have the rights to use the Gionee brand for over 10 years.

According to a Morgan Stanley report, the country’s mobile market is growing at 23% CAGR. In the last quarter, the premium smartphone segment grew 19% annually and 10% sequentially as more consumers upgraded to the 2018 flagship launches by different Android-based brands, as per counterpoint research.

According to the Counterpoint data, Xiaomi’s OnePlus has displaced the likes of Samsung and Apple in the  April-June quarter to become the largest quarter, accounting for a dominant 40%, in the segment which contributes 3% to overall market volumes but 12% by value.

[The development was reported by ET]
Message From Our Partner

Exclusive: Teachmint Raises $78 Mn In Series B Round From Rocketship VC, Falcon ...