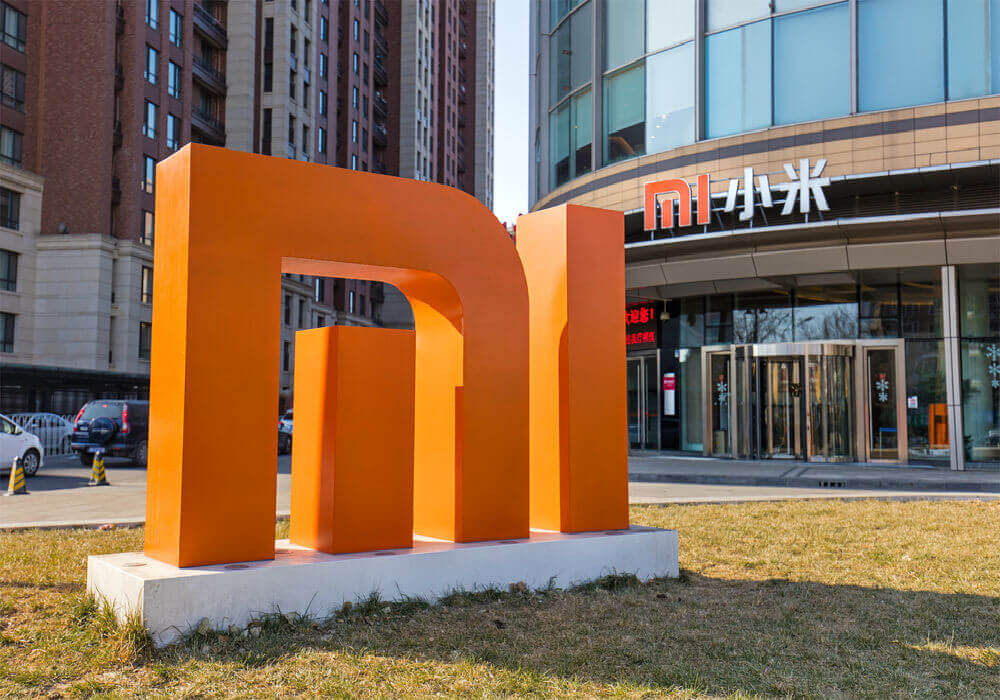 According to an ET report, two senior industry executives revealed that with this deal, Dixon will likely ensure an August launch for the Make-in-India ‘Mi’ brand of TVs. The local production for this is expected to start next month at Dixon’s new Tirupati plant.

Xiaomi is expected to make 32- and 43-inch sets through this arrangement, which may later be expanded to newer models.

As part of the Xiaomi-Dixon deal, the local production will be done in the “open cell” route. This means that the company will import television panels in the open-cell state, and they will require assembling before they’re ready to use in making the television sets.

It is to be noted that India has no panel fabrication facility and, at present, television manufacturers like Samsung and LG import panels in the open-cell state to save on import duties.

It was earlier reported that Xiaomi is also working with Taiwanese contract manufacturer Foxconn to further expand TV production locally. It is being speculated that Xiaomi wants to ensure local output for more than 90% of the television sets it sells in India.

Foxconn is likely to manufacture the 55-inch and above models at its Chennai facility.

The company aims to become the largest online television brands in India before expanding through more traditional offline modes.

In February, Xiaomi showcased Mi TV 4, announcing its foray into TV manufacturing in India. The 55-inch TV set measures just 4.9 mm in thickness and is supposed to be 30% thinner than the iPhone 7.

It must be noted that earlier this year, ecommerce major Flipkart also unveiled its exclusive line of smart televisions under its private label MarQ at the Consumer Electronics Show (CES) 2018 in Las Vegas.

Since its entry into the Indian market in 2014, Xiaomi has been primarily engaged in smartphone manufacturing. The company has two manufacturing units in Andhra Pradesh, one built in August 2015. The other one is a secondary unit established in March 2017.

The company had announced that the Indian market contributed 32% of its total global revenue of $18 Bn in 2017, via three of its top-five sales channels.

India is the second biggest market for Xiaomi after China, where the company is also selling other products such as smartphones, smartwatches, air purifiers, water purifiers, etc. Like it did with smartphones, if Xiaomi is successful in establishing its presence in the Indian television market, this would open up new channels for other MI products in India.

It is to be noted that analysts have projected an uptick in adoption of TVs on the consumer front. Estimates suggest that two-thirds of the 183 Mn Indian households that have TVs will eventually need to replace them in the next few years.

Overall, the TV market in India is estimated to be worth $12 Bn, wherein 45% sales come from online channels. With the partnership with Dixon, Xiaomi is ready to ramp up its TV production capabilities.