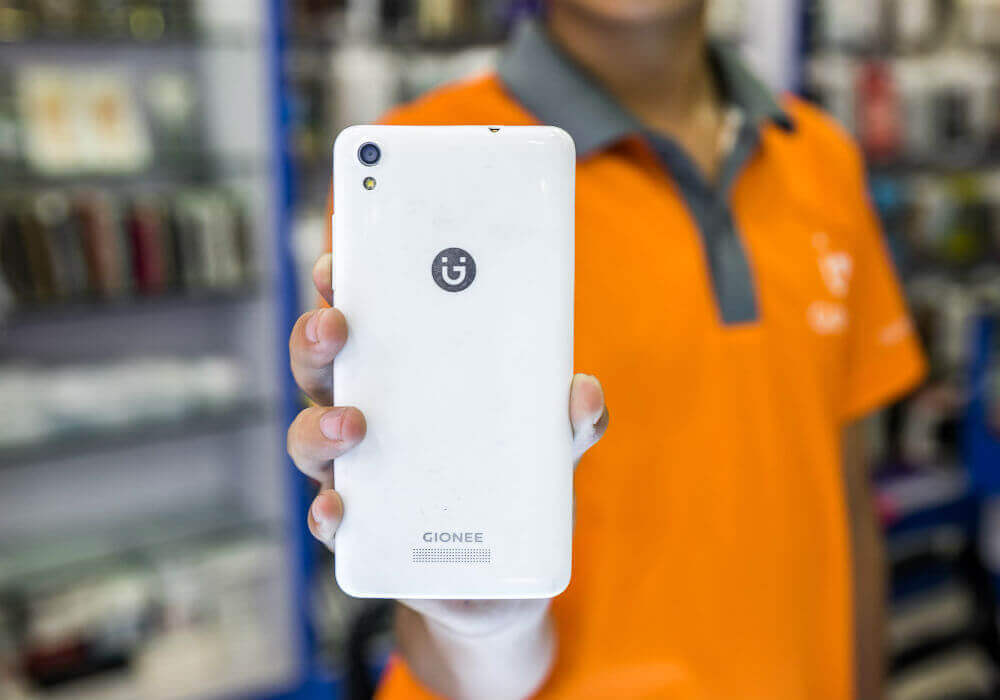 In a change of hands, Chinese smartphone brand Gionee will sell its India operations to the promoters of handset maker Karbonn Mobile and Gionee India’s minority shareholder, Arvind R Vohra, entering into a long-term brand licensing deal. The deal is likely to be closed in two-three weeks.

The reports added that Pardeep Jain, promoter of Karbonn Mobile’s holding entity Jaina Group, and Arvind R Vohra signed a letter of intent and a non-disclosure agreement with Gionee Communication Equipment, the parent company of the Chinese smartphone brand, for acquiring its 74% stake in Gionee India last Thursday in Hong Kong.

The remaining 26% of the company is already with Vohra and his family.

It is being speculated that the Indian partners will have the rights to use the Gionee brand for over 10 years. Apart from making an upfront payment to Gionee for the brand licensing, they will also pay a royalty to the Chinese company.

Also, Vohra and Jain have already indicated to trade partners that they will revive the Gionee brand before the festive season in October with feature-rich yet aggressively priced smartphones that can compete against market leader Xiaomi.

Earlier, Vohra had discussed the possibilities of taking over Gionee India with another Noida-based Indian handset maker, but talks did not fructify and Jain joined the negotiation process.

It must be noted that Vohra was Gionee India’s CEO but stepped down last July when the company decided to directly control the Indian operations. David Chang, global sales director at Gionee, was subsequently appointed to lead the India operations, but Vohra continued as executive director by virtue of his shareholding in the company.

Recently, reports surfaced that the company was planning to invest around $97.41 Mn (INR 650 Cr) in 2018. In India, it is facing stiff competition from bigger players including Xiaomi and Huawei, who’re increasing their spend on marketing to protect their share. The expansive marketing by these players is making it for such businesses to thrive in Tier II or Tier III.

An earlier report by Inc42 said that Chinese players, including Xiaomi, Gionee, Vivo, and Oppo, have taken a 54% share of the smartphone market since their entry into India.

With increasing competition in the Indian smartphone space and several low-cost budget smartphones offering rich features, Gionee’s plans to stay ahead in the game with the change in hands can be seen as a major step up for the company.