With $97.41 Mn Booster, Gionee Plans To Stay Ahead Of Xiaomi, Huawei

With $97.41 Mn Booster, Gionee Plans To Stay Ahead Of Xiaomi, Huawei

In 2018, Gionee Is Looking To Be Among The Top 5 Smartphones Brands In India 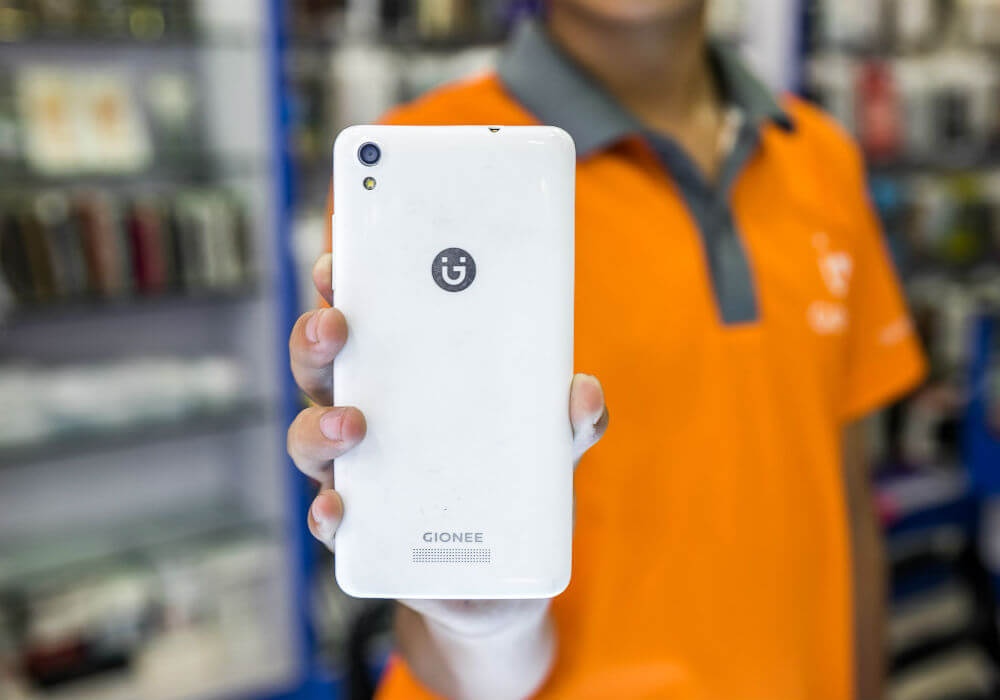 As per reports, a senior company official said that in 2018, it will increase marketing spend this year by approximately 30% compared to investment made last year.

Shrivastava said the company did not launch any new phone in the last six months as it was re-calibrating its marketing strategy and new product portfolio for India. “We will focus on strengthening our presence in 42,000 retail outlets rather than further expansion,” he concluded.

The focus on Indian market comes at the time when reports have surfaced that its office in China has made significant job cuts.

In India, Gionee is facing stiff competition from bigger players including Xiaomi and Huawei that are increasing their spend on marketing to protect their share. The expansive marketing by these players is making it for such businesses in tier II or tier III to thrive.

Besides, India is experiencing an influx of entry of smartphone brands. Driven by the aim of digitising rural India, communications company BRITZO launched its operations in the country, with a $15.3 Mn (INR 100 Cr) commitment towards the ‘Make in India’ initiative and is launching its smartphone brand Britzo.

Also, Airtel has entered into a partnership with Google to bring low cost smartphones powered by Google’s Android Oreo (Go edition) to the Indian market.

At such a trying time, Gionee’s investment India could prove to be crucial for its market presence and customer acquisition in India considering the fact that India is a growing vast digital market and is poised for a smartphone revolution with its 300 Mn smartphone users are increasing day by day.