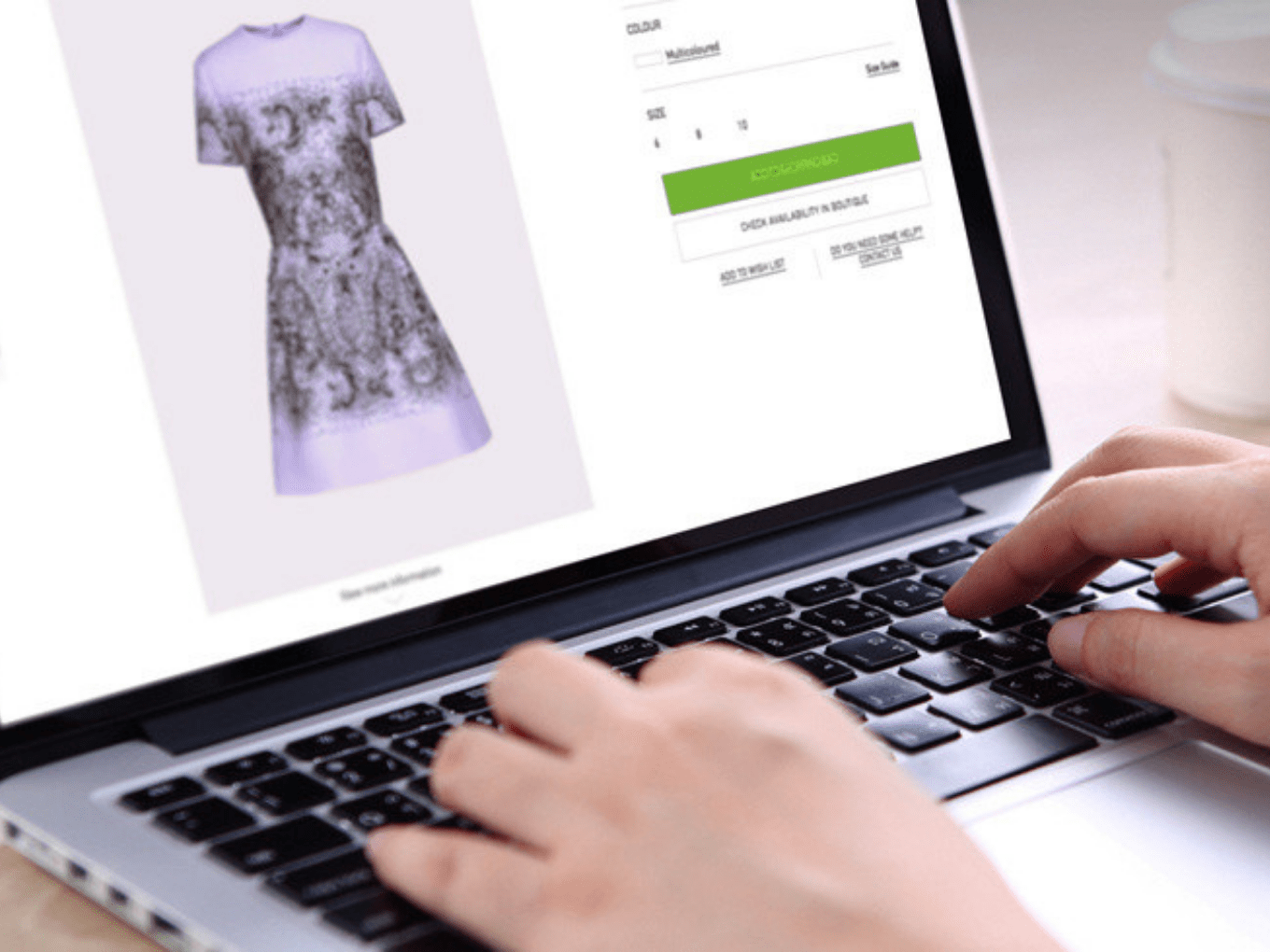 As of March, 2020, ecommerce was the top-funded sector at $520 Mn and ranked third in terms of deal count with 33 deals

China-headquartered ecommerce platform Shein will re-launch in India on Amazon during its annual Prime Day sale, which is scheduled to start on the midnight of July 26 and continue until July 27.

This relaunch comes approximately a year after the company’s ban from Indian markets. In June, 2020, the Indian government decided to ban 59 Chinese applications including Shein, that were found to be a security threat.

However, this time, it is important to note that the company will only be launched as a seller on Amazon and not as a separate ecommerce platform like before.

The banning of the 59 apps was a result of the Indo-China border tensions. The ministry of electronics and IT (MeitY)  announced that it had banned the apps on the account of sovereignty and integrity of the country, under Section 69A of the Information Technology Act, which gives the government the power to issue directions for blocking public access of any information through any computer resource.

Apart from Shein, the other banned applications included names such as TikTok, UC Browser, ShareIT, ES FileExplorer, Helo, Likee, CamScanner, among others. Later last year, in the month of September the govt further banned 118 more applications that included the likes of PUBG Mobile, a battle royale game that had topped charts on Google Play Store as well as Apple App Store.

A ban on ecommerce platforms such as Shein, from the Indian markets would prove very costly for the company. With the country’s high number of consumers, banned platforms would see significant revenue drops as they lost access to millions of potential customers.

Apart from this, the Indian ecommerce sector has been one of the most successful and hottest sectors in the past few years. ‘The Market Study On Ecommerce In India’, highlighted that the growth in the ecommerce sector is fueled by the increased penetration of smartphones as well as the internet in Tier 2 and Tier 3 cities.

Recently, the rapid rise of D2C startups in India has accelerated the growth of the ecommerce sector too. According to Inc42 Plus data till March 20, 2021, Indian startups raised $2.7 Bn from 268 funding deals. Ecommerce was the top-funded sector at $520 Mn and ranked third in terms of deal count with 33 deals.