Whale Cloud is a subsidiary company of Alibaba 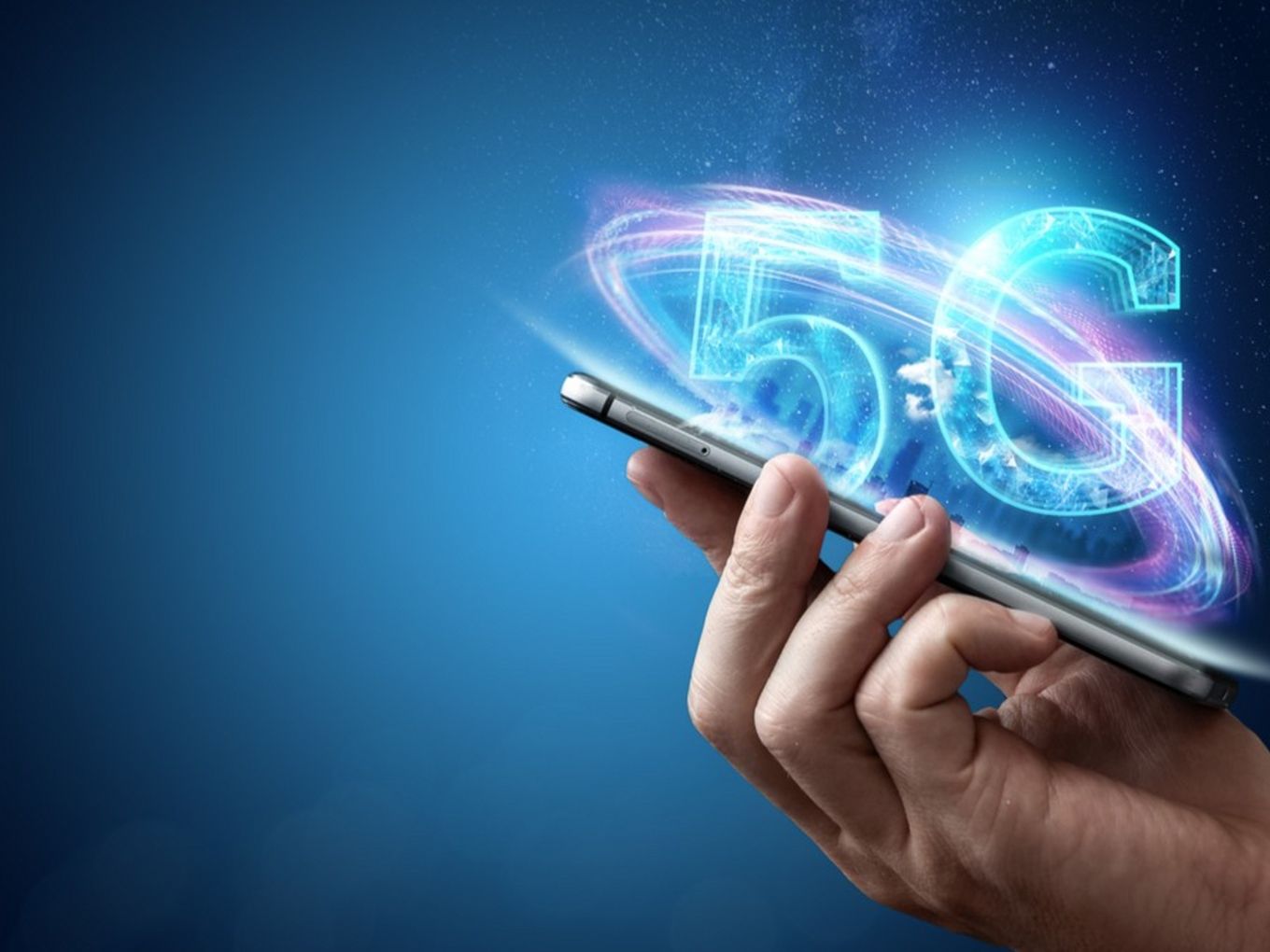 In accordance with India’s ambitious 5G plans, Alibaba’s subsidiary Whale Cloud, on Tuesday reportedly demonstrated a 5G operation map for the country. At the India Mobile Congress, the company highlighted that the map is designed to support operators in different stages of the 5G network deployment.

Whale Cloud’s official also shared that the map, giving insights on how to operate the 5G network and business effectively and speeding up returns on 5G investments, and improving core competency in the sector.

Davy Chen, CEO, Whale Cloud (South Asia) told IANS that the data intelligence technology company has been present in the Indian market for the past 15 years and they have local talents for India market and Asia market project delivery.

“We also bring the leading technologies and practices to boost the digital economy development for industries like retail, finance, city, healthcare, education, etc,” he added.

“The vital role of CSP will decide the future of 5G. Whale Cloud is on the same boat with global telcos to seize the opportunity and enable the successful transformation,” said Ben Zhou, CEO of Whale Cloud International.

The China-based ecommerce giant, Alibaba has a data centre in Mumbai and a local office in Gurugram. After Whale Cloud’s acquisition and investment as the major stakeholder, in September 2018 Alibaba became its official parent company. Apart from being a subsidiary to Alibaba, Whale Cloud is also an official partner of the Chinese ecommerce company and provides cloud service to them in India.

At the India Mobile Congress, the enthusiasm of Chinese multinationals to showcase their potential for the upcoming technology can’t be ignored. From mobile phone manufacturer Huawei to network provider ZTE and now Alibaba, many Chinese companies are betting their chances on India’s 5G rollout.

Recently, Huawei also raised concerns about investing in India’s telecom infrastructure ahead of the government’s plans to begin trials for 5G technology recently. The company had said that any talk of investments in the country are moot until there’s clarity about the extent of its participation in the country’s plans for 5G.

Although India will start selling licences supporting the next-generation technology in 2020, New Delhi has previously cleared its stance that it will take a call based on its own national security needs.