Will A Huawei-Jio Tie Up Boost India’s 5G Ecosystem? 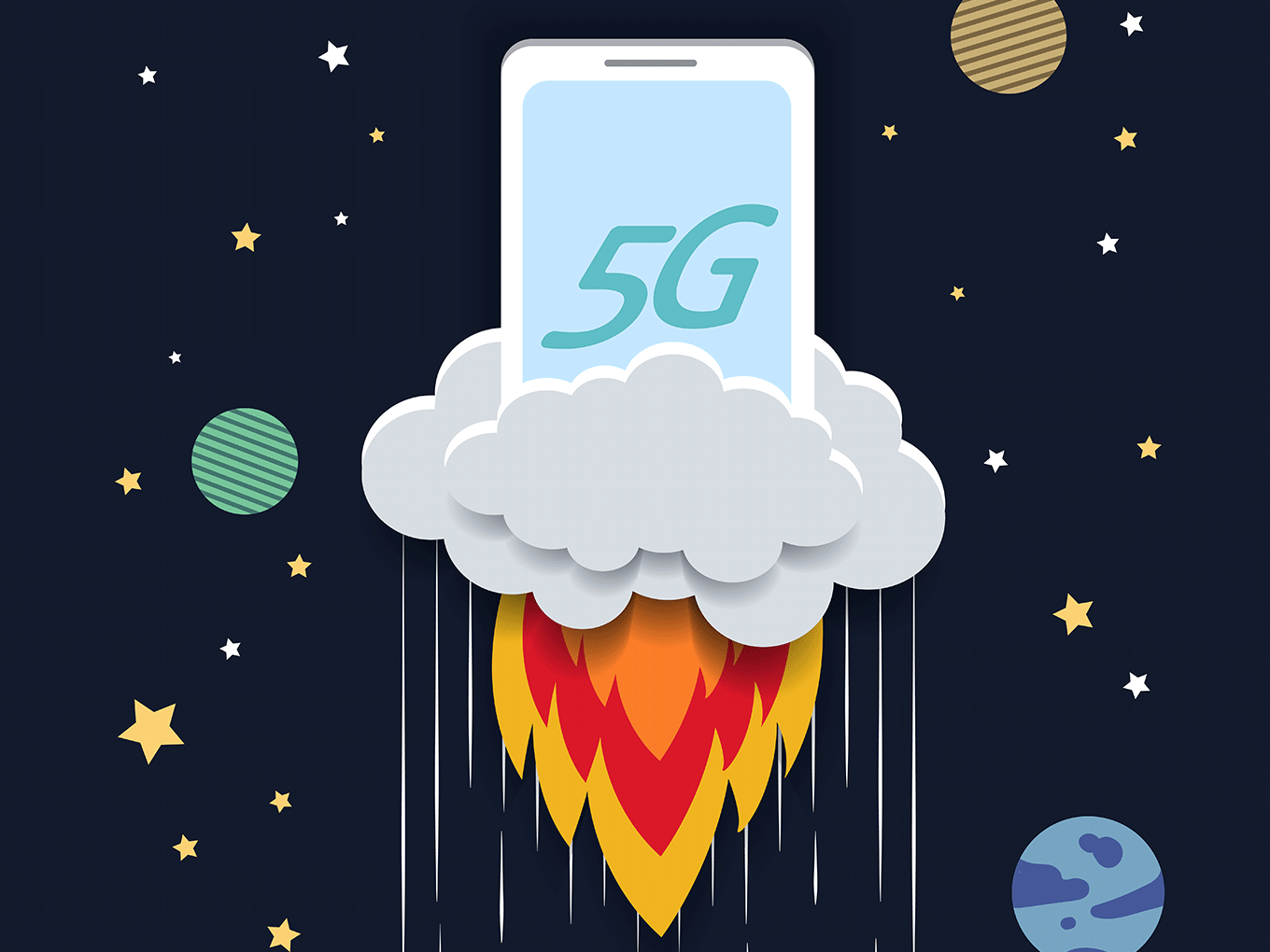 Jio is already working with Samsung for a digital infrastructure platform

Will Huawei be able to overcome global pressure and participate in the 5G revolution?

Chinese telecom giant Huawei raised concerns about investing in India’s telecom infrastructure ahead of the government’s plans to begin trials for 5G technology recently. The company had said that any talk of investments in the country are moot until there’s clarity about the extent of its participation in the country’s plans for 5G.

And now after having received an approval from the department of telecommunications for the 5G demo spectrum at India, but there’s still no certainty about whether it will overcome pressure from the US and other countries to participate in India’s 5G infrastructure. It has faced restrictions from the US and Australia due to its trouble over network security concerns due to Huawei’s close ties to China and other geopolitical issues. This has invariably put India in a difficult spot as well.

But if allowed, Huawei is looking for strategic collaborations with the likes of Reliance Jio to boost India’s 5G ecosystem.

According to a Business Standard interview with Huawei India CEO Jay Chen, the company is optimistic about working with India for 5G. Chen said, “I believe that Huawei will be welcomed by the Indian industry, government, and customers.”

While Bharti Airtel and Vodafone Idea are its customers, Reliance Jio is not, but Chen is optimistic about a tie-up with the company and forging a strong partnership with Jio. Chen added that Huawei can find opportunities to partner with Jio and grow.

“India is a densely populated market and also a developing one. It has the potential to become the world’s second-biggest economy. That provides us with a lot of opportunities in India,” said Chen.

The company known for its networking prowess is working on specific use-cases to help the Indian telecom industry to thrive. The CEO stressed his confidence in Huawei’s role in India, as it has played a pivotal role in building India’s 4G network. He also stated that their existing customers could deploy 5G technology in their existing 4G networks.

On the other hand, Jio in partnership with Samsung built what it calls the world’s largest 4G LTE network, which supports over 340 Mn subscribers, as of August 2019.

Jio has been working closely with key partners such as Samsung, where it ensures to help India leapfrog traditional technologies by existing 4G infrastructure and leverage the end-to-end fibre, 5G, and IoT ecosystem towards a digital infrastructure platform. “This digital platform will deliver on the aspirations of all Indians, our businesses, and the emerging digital freedom for India,” said Mathew Oommen, president of Jio.

Samsung claimed that its LTE networks are well positioned to be transitioned towards a 5G era with telecom partners such as Jio, in a recent report.

5G networks are expected to be launched in India by 2020, however, there’s still no confirmation from any of the operators and neither has the government set a date for the spectrum auction.

It is predicted that the 5G technology will create a cumulative economic impact of $1 Tn in India by 2035. Swedish multinational networking and telecommunications company Ericsson had estimated that 5G enabled digitalisation revenue potential in India will be above $27 Bn by 2026. GSMA Intelligence had projected that 5G will be adopted by about 70 Mn users in India by 2025.