IMC and 5G trials are completely independent of each other

Huawei has invested over $3.5 Bn in India till September 24 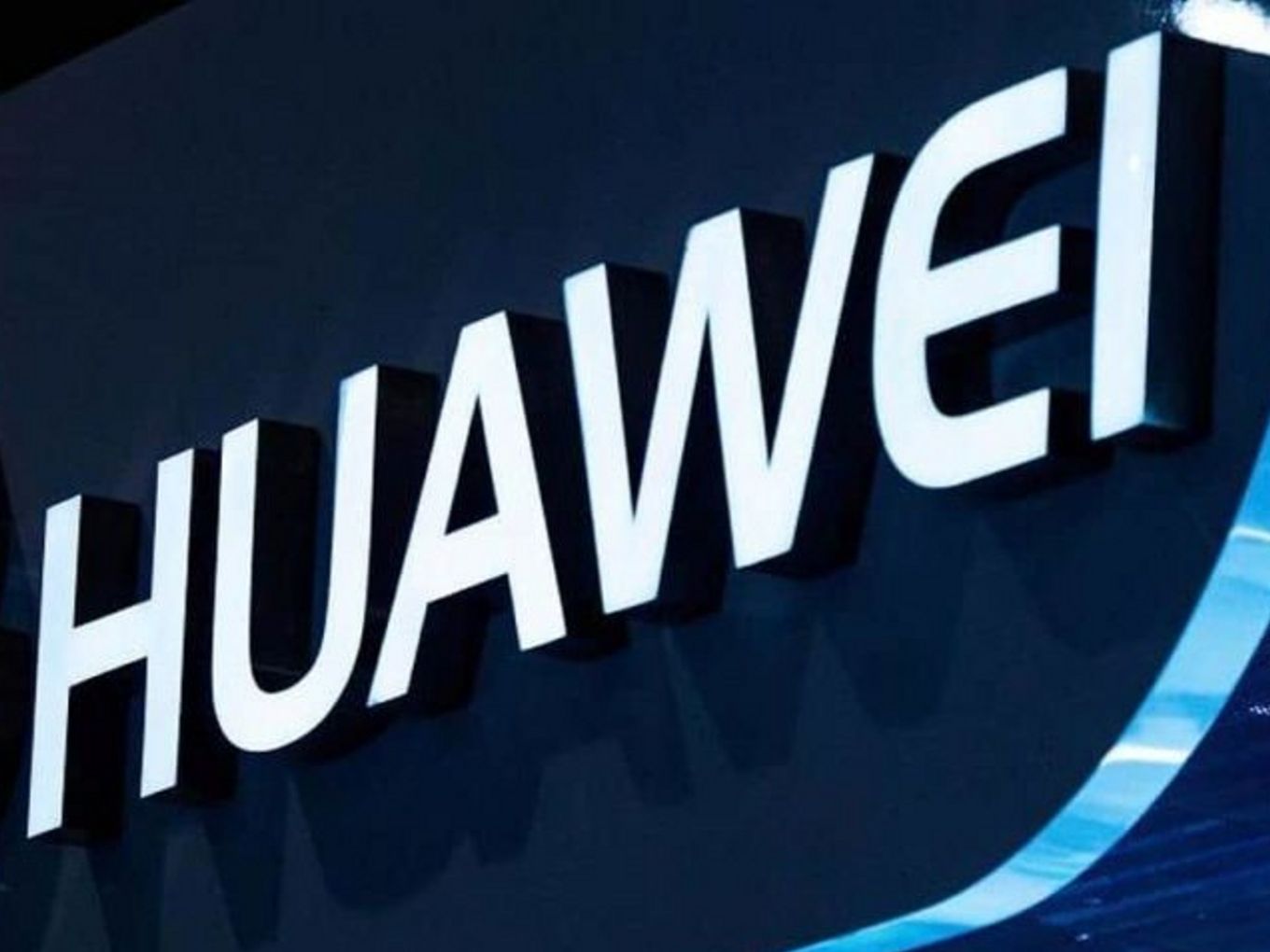 Chinese-tech giant Huawei’s invitation at the India Mobile Congress (IMC) was not a confirmation of the company’s participation in either 5G trials or deployments in India, a senior official at the department of technology (DoT) told ET.

The official also clarified that IMC and 5G trials are completely independent of each other and the speculations of DoT’s consent to Huawei for trials are baseless. “The decision (on whether to allow Huawei for 5 for 5G trials or deployments) has not been taken yet,” he added.

However, Huawei, which is facing backlash over security concerns, must have considered the invitation to the three-day event as a positive indication. “The trust, confidence and the support being given by the government of India during this critical juncture, it is very important for us. This will send a strong signal to the industry,” Huawei India CEO Jay Chen was quoted in a media report last week.

Chen also believed that it would have created overall confidence for industry and stakeholders. “It will give confidence to operators to work with us and roll out more and more of new technologies,” he added.

Apart from Huawei, Chinese telecom company ZTE was also invited to the IMC. Notably, the invitation to the Chinese companies for the event comes at a time when the Chinese President Xi Jinping was on his visit to India.

Organised by the DoT, IMC is a three-day conclave to demonstrate India-specific use cases of 5G. The event, which started on Monday, will witness telecom operators, equipment and handset makers showcasing their latest products and advancements around 5G.

India is all set to hold its first 5G trials across the country. Although the country will start selling licences supporting the next-generation technology in 2020, India has previously cleared its stance that it will take a call based on its own national security needs.

Meanwhile, Huawei India is urging India to take a call on the sale of airwaves as soon as possible. The Company’s CEO has also stressed that keeping Huawei out of the 5G would also incur a loss to operators and other industry players.

Earlier, Huawei has raised concerns about investing in the country’s telecom infrastructure ahead of the government’s plans to begin trials for 5G technology. It is to be noted that the Chinese manufacturer has reportedly invested over $3.5 Bn in India till September 24.