Apex Chemists’ Body Calls Out 1MG Yet Again, Writes To Ratan Tata Over Its Alleged Malpractices

Apex Chemists’ Body Calls Out 1MG Yet Again, Writes To Ratan Tata Over Its Alleged Malpractices

The chemists’ body has alleged that 1MG sells prescription medicine to individuals in bulk “from so-called doctors on its panel”, citing it illegal 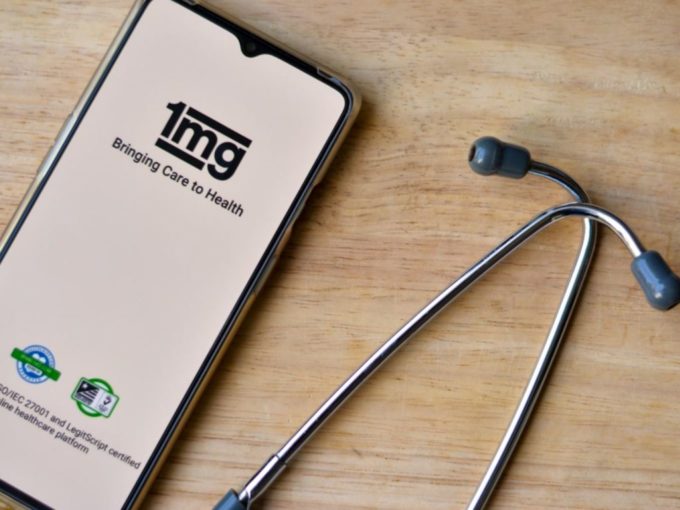 The All India Organisation of Chemists & Druggists (AIOCD) representing 9.4 Lakh chemists and pharmaceutical distributors in India, has yet again called out the Delhi NCR-based online pharmaceutical service provider 1MG.

In a letter, seen by Inc42, the apex chemist’ body has reached out to Tata Group’s Chairman Emeritus Ratan Tata complaining that theTata-owned company is allegedly taking illegal ways to sell medicines.

Citing a communication between a 1MG representative and AIOCD, and citing Section 65(9) of the Drugs and Cosmetics Act, the chemists’ body has alleged that the e-pharmacy sells bulk medicines to individuals, from so-called doctors, on its panel, going against the law, even selling Schedule H and H1 medicines

Schedule H and H1 are the categories which as per the law should be sold under prescription of a registered medical practitioner only, but the norm regarding drugs under Schedule H1 are stricter.

“We want to bring to your notice the way 1MG wants to increase its sales – by selling prescription medicines in B2B sales to chemists, against the laws,” said the letter signed from AIOCD president JS Shinde, and general secretary Rajiv Singh.

AIOCD also claims to have written to Tata in November 2020 suggesting against any possible investment in the startup. It claims that in the conversation with the unnamed 1MG representative, 1MG sells prescription medicines to chemists in B2B sales at 30%, does now take any returns in case of breakage and expiry and bills in individual name and 1MG’s name.

In June 2021, Tata Digital, a 100% subsidiary of Tata Sons announced a majority stake in the Delhi NCR-based epharmacy and telemedicine startup as part of its super app play. The one-stop platform — named TataNeu — will offer hotel bookings, electronics and grocery shopping and e-pharmacy, among others, which is set to launch in early 2022.

For this, Tata had acquired startups including Grameen eStore, Urja, AccessBell, BigBasket, CureFit — and 1mg.

The epharmacy and telemedicine segment has witnessed a robust growth in the past few years with several startups coming up, which have also drawn interest from large corporates. Last year, Reliance Retail, the subsidiary of Reliance Industries Ltd (RIL) bought a majority stake in Netmeds for INR 620 Cr. Another major player PharmEasy is expected to take the IPO route and may file a draft red herring prospectus soon.

According to a BofA Securities consumer survey in May 2021, pharmacies Medlif and Pharmeasy lead in market share with 22% and 18% market share respectively followed by 1MG with 13% market share.