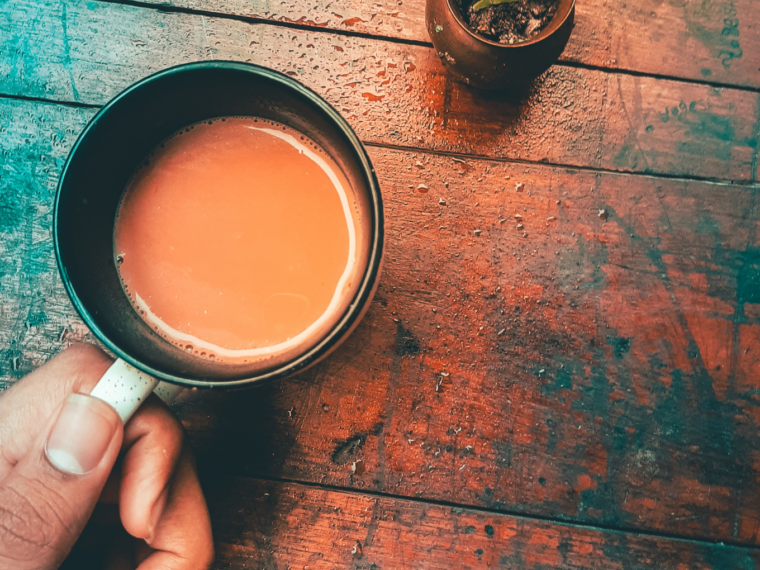 Tea-cafe chain Chaayos on Thursday (June 23) said that it has raised $53 Mn in its Series C funding round led by Alpha Wave Ventures. The fundraise also saw participation from Elevation Capital, Think Investments and Tiger Global.

Inc42 had reported the development earlier this month.

The startup will use the fresh capital to ramp up its tech infrastructure and to shore up hiring across multiple verticals. The investments will also be used to expand the footprint of its physical store across more locations, a release said.

Chaayos also plans to add 100 more physical stores by the end of 2022.

“The latest capital raise will help us deepen our technology investments to further enhance our guest experience and build a ubiquitous brand that is an integral part of Indian society over decades to come. Like always, we will continue to grow our cafe footprint and go deeper into the cities we are present in and explore new markets. We are also continuously on the lookout to hire talent to handle the scale that we aspire for,” Chaayos CEO Nitin Saluja said.

Chaayos, founded in 2012 by Saluja and Raghav Verma, offers numerous tea varieties and pre-packaged food products. The omnichannel platform leverages both offline and online marketplaces to sell its pre-packaged snacks, besides multiple other SKUs. Online tea deliveries account for 45% of the startup’s revenues.

The cafe chain had raised $21.5 Mn via equity and debt in February 2020. In September 2018, it had raised $12 Mn from a slew of venture capital (VC) firms such as SAIF Partners, Integrated Capital, among others.

The startup currently runs 190 stores across 6 cities and deploys new-age technologies such as artificial intelligence (AI) and internet of things (IoT).

The chain predominantly competes with Chai Point in the tea segment, while it competes with players such as Starbucks, Costa Coffee and others in the overall cafe segment.

Tea as a beverage continues to be popular among the masses. According to a report, the tea and coffee chain market in the country is expected to grow to INR 4,540 Cr by 2023.