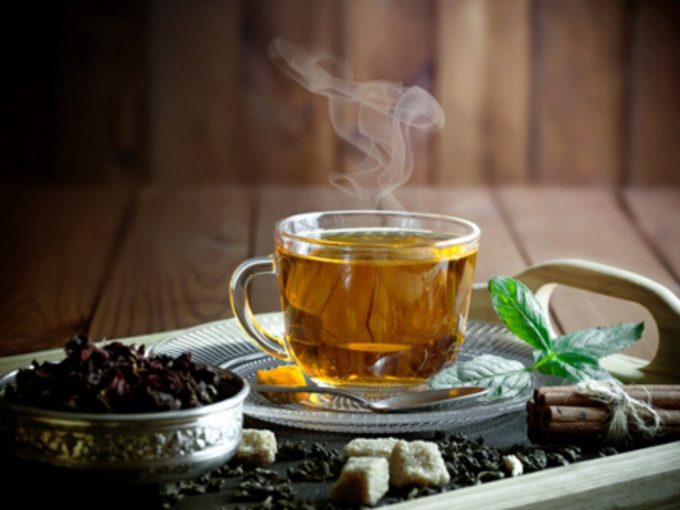 Food chain Chaayos has raised $21.5 Mn in a mix of equity and debt in its Series B funding round. Sunshine Teahouse, which runs Chaayos, secured $18.5 Mn in equity funding from San Francisco-based investment firm Think Investments and other investors, and it also received $3 Mn in the form of venture debt from InnoVen Capital.

Chaayos founder and CEO Nitin Saluja said that the company will invest the funds to expand the store network. “We’ll hire a few more senior people, and invest more in technology,” Saluja was quoted as saying by Livemint.

Founded in 2012 by IIT alumni Nitin Saluja and Raghav Verma, Chaayos offers numerous tea varieties. Working on the theme of ‘Experiments With Chai’, the company also offers customised tea according to customers’ requirements.

Chaayos claims to have a presence of 80 stores across the country. While 50 of such tea cafes are in Delhi, Mumbai and Bengaluru have 22 and eight such Chaayos stores, respectively. In the next three to four years, the company is planning to increase the number of such outlets to 300.

Prior to this funding round, the company had raised $12 Mn from venture capital firm SAIF Partners, Hong Kong-based Integrated Capital, and Singapore based investment firm Pactolus.

Chaayos has taken a tech-oriented approach to redefine tea delivery in the Indian market. Saluja said that the company has structured itself as a neo-retail business, which is a traditional retail business but heavily leveraged on technology. “The entire technology stack that Chaayos runs on has been developed in-house and we have filed for multiple patents as well,” he added.

However, last year, the company got in trouble over not acquiring consent from users when using its facial recognition system at retail outlets. The company also claims that every Chaayos store turns profitable within three to six months of its launch, enabling better control over unit economics. Besides offline presence, the company also sells teas and other products on food aggregating platforms such as Swiggy and Zomato.