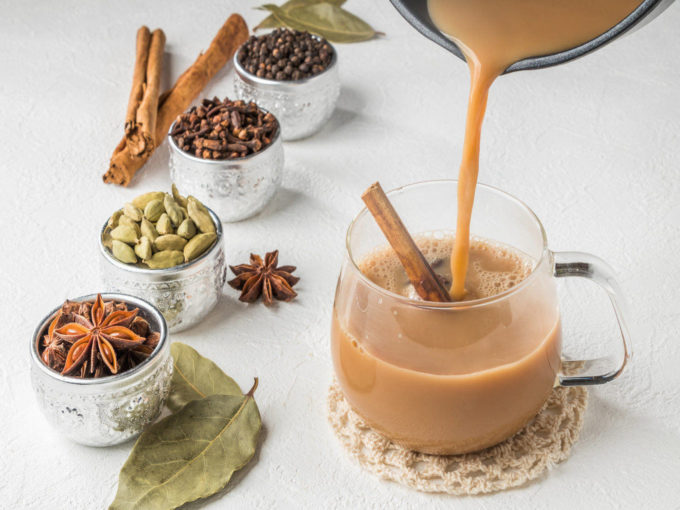 The recently introduced facial recognition technology at Chaayos has received retaliation from many of its customers. Questions were raised about how Chaayos has implemented the technology that captures facial images without seeking customer consent.

Customers shared their feedback on social media on how it was wrong to take pictures without their permission and also that they were not aware what the data would be used for. The complaints also led to calls for immediate introduction of laws to protect data privacy by human rights activists on Monday (November 25).

In an earlier interview with Inc42, Chaayos cofounder Raghav Verma spoke about how after IoT-enabled chai robots called Chai Monk became a game-changer for Chaayos, it introduced facial recognition recently. The technology helps regular customers log in, repeat orders and make payments without hassles of OTP. The use of facial recognition, the company said, will reduce the time taken from two minutes to a mere 20 seconds.

“The technology recognises customer’s face with 99.9% effectiveness and once identified helps you repeat last order and make quick digital payment. The entire process is now seamless,” Verma told us. The feature is currently in the beta phase at select cafes and will be officially rolled out post testing.

Reacting to the backlash, in an official statement, Chaayos said that it does not use or process this information for any other purpose. “At Chaayos, we are extremely conscious of our customer’s data security and privacy and are committed to protecting it. Data from the facial recognition feature is encrypted and cannot be accessed by any party, including Chaayos itself except for the purpose of logging-in our customers,” the statement said.

The company claimed that there is no third-party sharing of data for any purpose. It also said that there is also a permanent “opt-out” feature on the Chaayos website, so customers can choose to permanently delete their pictures captured by systems at any point in time.

“Customers have the right to not opt-in for facial recognition feature and instead use their phone number to enjoy the benefits of our loyalty program. Even providing phone number is not mandatory to enjoy a cup of chai or other products at Chaayos,” it said.

Facial recognition technology has also been installed in many airports. The government also bets high on the technology to stop criminals and find missing children. However, experts feel the technology could be a breach of privacy. The Supreme Court in 2017, during the ruling on the national biometric identity card programme Aadhaar, said individual privacy is a fundamental right.

The push for an effective data protection bill (DPB) has been coming from many corners since more than a year now. Former Rashtriya Swayamsevak Sangh (RSS) ideologue KN Govindacharya recently urged the government to expedite the passing of the personal data protection bill (DPB). A group of Indian users affected by the Pegasus spyware episode has also sought an explanation from the government. The group comprising of journalists, lawyers, academics, writers and social activists were affected by the hack on their phones through Facebook-owned WhatsApp.

Ministry of electronics and information technology (MeitY) is reportedly planning to release a report on the same soon. The report will include the regulation of public data, including data of technology companies. The report is aimed at helping regulators decide the components of DPB. The data protection bill will be brought up for discussion during the Indian parliament’s Winter Session.