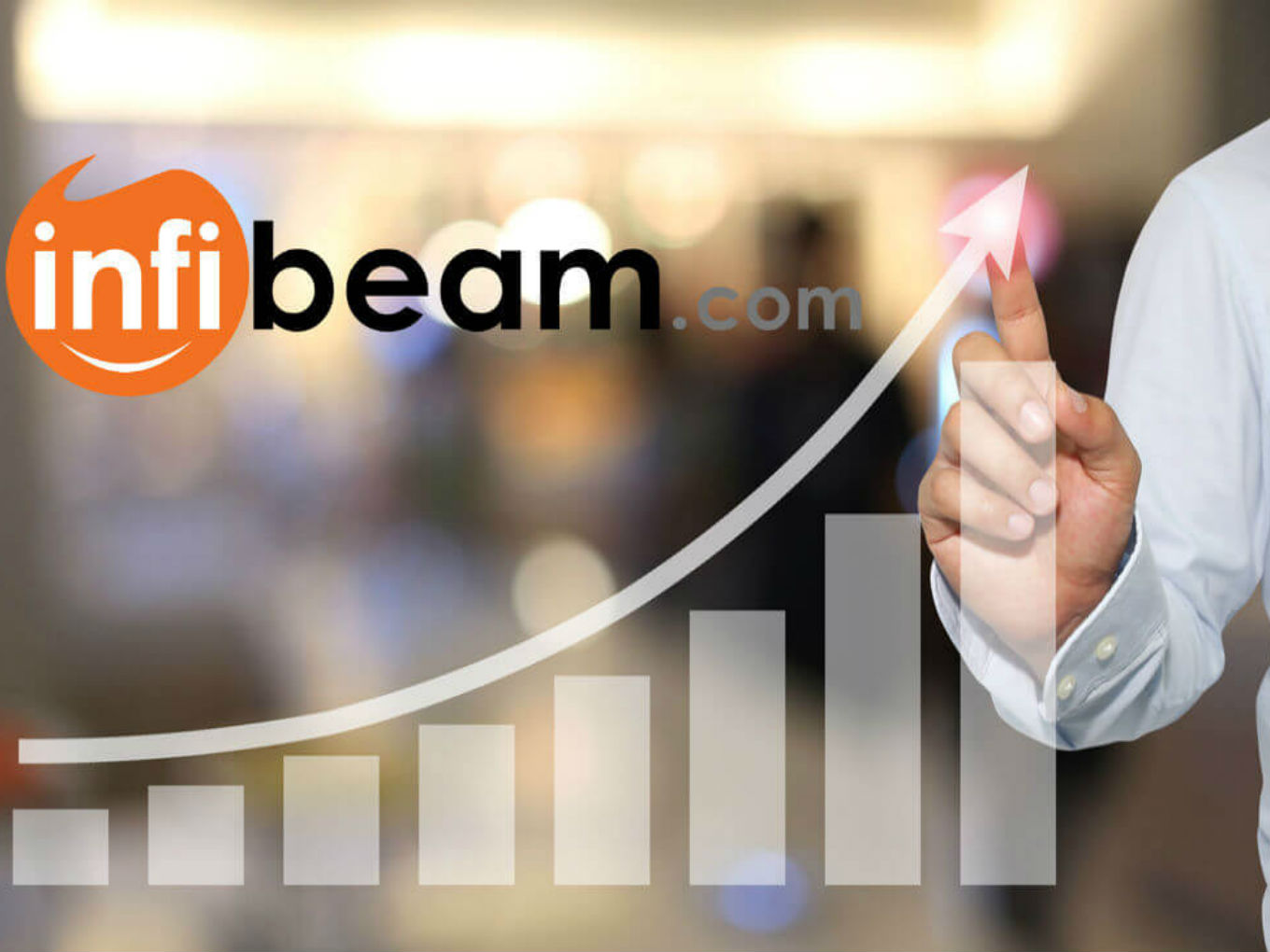 Infibeam clocked in revenue of $21.09 Mn for the Dec quarter

Strong traction in payment business, GeM contribution may be the factors behind the growth

It aims to process payments worth $7.01 Bn by the end of this year

Ahmedabad-based ecommerce company Infibeam Avenues which runs payments processing services CCAvenue has recorded net profit grew to reach INR 26.6 Cr ($3.6 Mn)  for the quarter ended in December 2018 as compared to INR 1.9 Cr ($266K) in December 2017, according to a BSE filing.

The strong performance of the company came some months after it had experienced a 71% fall in its share price in October 2018, after a fake message spread through WhatsApp questioned the company’s accounting policies and corporate governance.

In June 2018, the company was looking to raise $292 Mn (INR 2,000 Cr). It also revealed its plans to set up its payments bank. The company is also looking to reduce the number of its subsidiaries for some months.

In January, Infibeam had sold off its subsidiary Infinium India Ltd (IIL) to Ingenius E-commerce in a deal amounting to $8.4 Mn (INR 60 Cr). Further, it had also agreed to sell its wholly-owned unit NSI Infinium Global to Mumbai-based fintech platform Suvidhaa Infoserve.

In December 2018, the company also terminated the deal to acquire Unicommerce eSolutions from Snapdeal claiming that the precedent conditions for the deal were not fulfilled in the time period agreed on during negotiations.

The company has been especially focusing on developing its payment services. Infibeam which claimed to have processed 55.8 Mn transactions in the first half of FY2019 had invested an undisclosed amount in Mumbai-based Instant Global Paytech Private Ltd (IGPL). With this deal, the company is looking to develop a next-generation payment technology platform for offline merchants and retailers transactions in Tier 2 and Tier 3 cities.