Infibeam Backs Off From $17.1 Mn Deal To Acquire Unicommerce

Infibeam Backs Off From $17.1 Mn Deal To Acquire Unicommerce

The deal was terminated as precedent conditions were not met

Infibeam had entered the acquisition agreement with Snapdeal in May

The acquisition deal was for $17.1 Mn 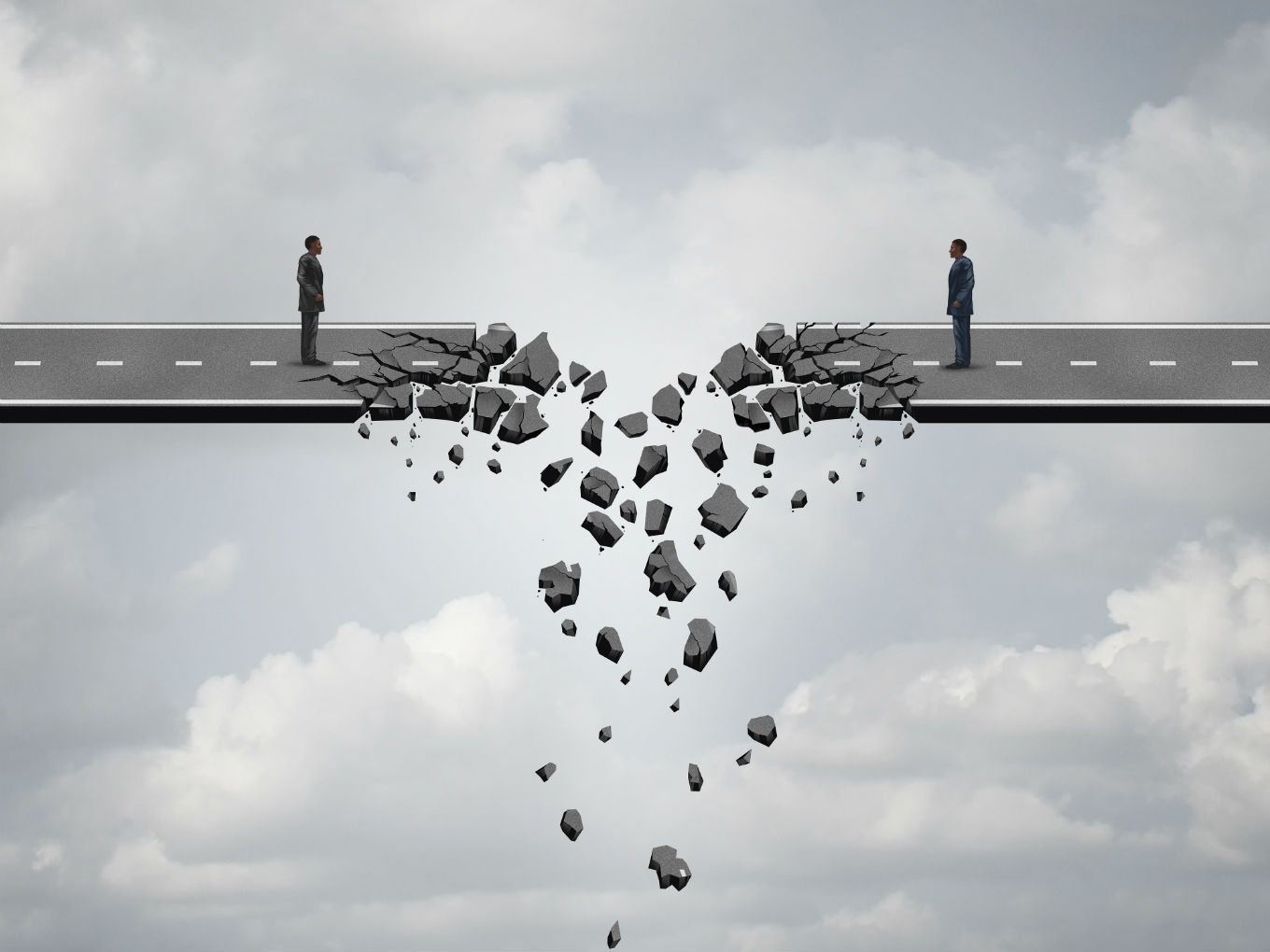 Ahmedabad-based Infibeam Avenues which runs payments processing services CCAvenue has dissolved the deal to acquire Unicommerce eSolutions from Snapdeal, according to a stock exchange filing on December 28. According to the company, the deal has been terminated because the precedent conditions for the deal were not fulfilled in the time period agreed on during negotiations.

Unicommerce eSolutions was founded in 2012 by Ankit Pruthi, Karun Singla and Vibhu Garg. It’s flagship product, Uniware, manages the customer orders by automating the entire process from placing orders to getting them delivered.

Infibeam had entered into an agreement with Snapdeal to acquire New Delhi-based Unicommerce that offers a multichannel order fulfilment software for $17.1 Mn (INR 120 Cr). The company had said that time that it is planning to develop its own ecommerce platform with the help of this acquisition deal.

Earlier in January, the company also had to offload its logistics subsidiary Vulcan Express for to Future Group for $5.5 Mn (INR 35 Cr) in an all-cash deal. It had also sold its payment subsidiary Freecharge for $60 Mn to Axis Bank in 2017.

In 2017, Snapdeal parent company Jasper Infotech had refused to sell the ecommerce platform to Walmart-owned Flipkart. The acquisition talks collapsed after seven months of discussions and negotiations.