Infibeam has written to SEBI demanding action by the regulatory agency 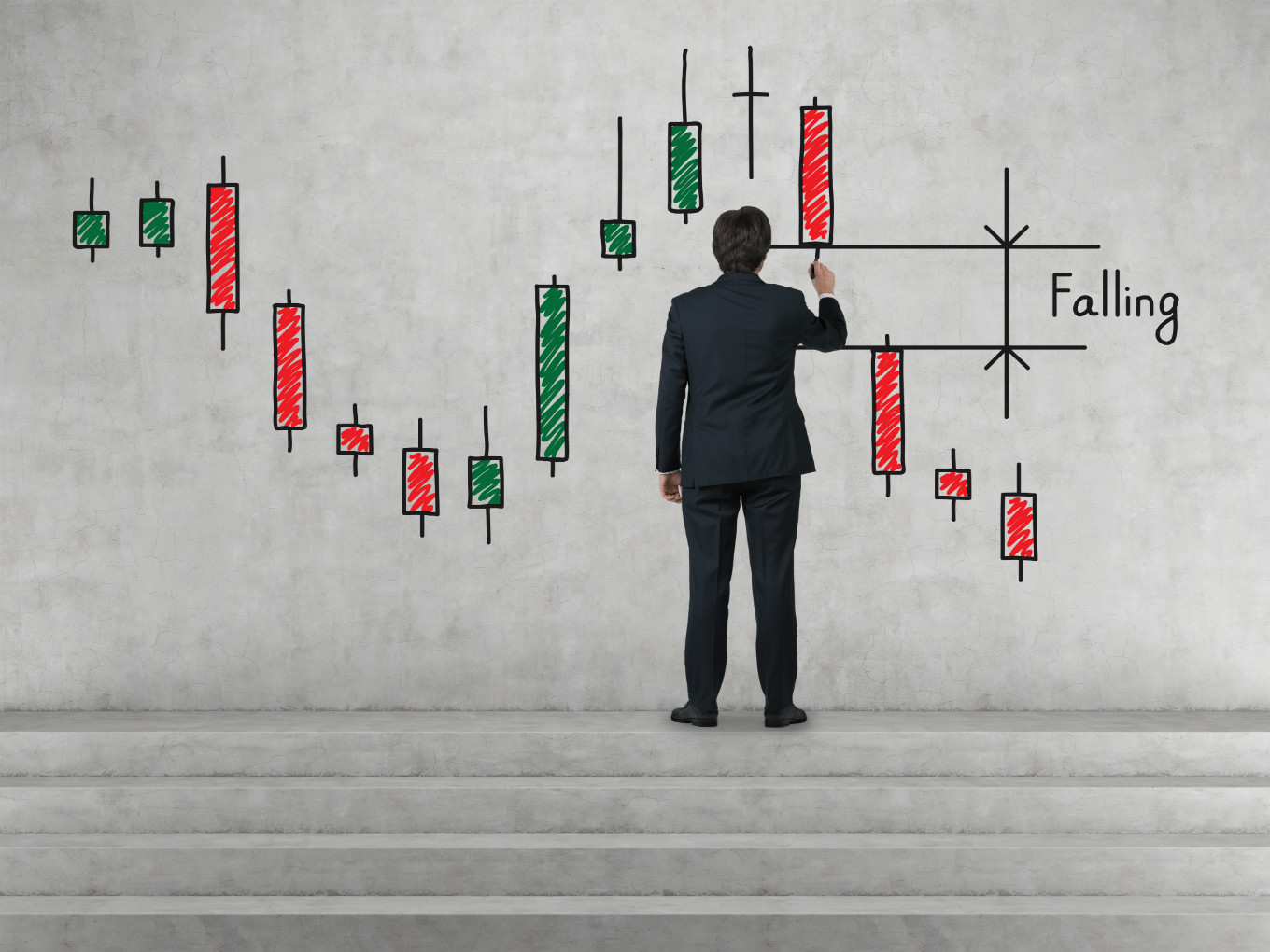 After ecommerce company Infibeam Avenues witnessed a 71% fall after stock crash on Friday due to rumours spread via messaging platform WhatsApp, founder and CEO Vishal Mehta has written to the Securities and Exchange Board of India (SEBI) about the rumours, demanding action by the regulatory agency.

“Some unknown person/institution/group using the WhatsApp platform have attempted to tarnish my company, which has adversely impacted small retail investors of my company, who have paid a heavy price in terms of the erosion of share price,” Infibeam Avenues founder and CEO Vishal Mehta wrote in the letter to SEBI.

Infibeam’s top executives held a meeting in this regard late on Sunday (September 30). The company has addressed the letter on the rumours to electronics and IT minister Ravi Shankar Prasad, who also holds law and justice ministry, and SEBI.

The message said that Infibeam gave an interest-free and unsecured loan to a subsidiary with negative net assets to be repaid over eight years. However, the same day, Equirus Capital denied issuing any such note.

Meanwhile, Infibeam accepted that the company has given interest-free unsecured loans to its wholly-owned subsidiary NSI Infinium Global, according to a report. The company maintained that these loans were short-term ones, are repayable on demand and have been utilised by NSI Infinium Global solely for its business and operations.

Other reports claimed that the company has also purchased software worth INR 50 Cr from a company called MMS Solutions, which allegedly has no record of employees and expenses.

All Rumours Are Baseless: Infibeam Founder

“I am very sure the answer is no, and that itself was again another rumour. All the rumours are baseless. The company is compliant with all the regulatory aspects,” Mehta said in an interview to Bloomberg, while clarifying the company’s stand on the sharp fall in its share price.

Mehta claimed that the fundamentals of the company are robust and strong and are getting stronger by the day. He further maintained that the company has been proactive in terms of filings with the SEBI. Infibeam was listed with SEBI in October 2015, after getting an approval to raise $69 Mn (INR 450 Cr) through an initial public offering (IPO).

Mehta said that the company’s net value, and not the growth numbers, 98% of the revenue comes from the services it offers, and only 2% from buying and selling products. He claimed that the company is at a run-rate of achieving $5.4 Bn (INR 40,000 Cr) of revenue this year. The company makes profit from each transactions made via its platform.

“We have got a very mixed feeling here because, on one side, the company’s performance has been strongest; and on the other side, we had a very terrible day for our investors. We are in continuous touch with our investors,” Mehta said.

Furthermore, in its note, Infibeam has requested the IT ministry to immediately clamp down on WhatsApp rumours and also to impress the Facebook-owned WhatsApp company to bring in technology to make the WhatsApp messages traceable to the origin.

SEBI has recently accepted TK Vishwanathan Committee’s recommendation to take action against unscrupulous market participants spreading the fake news on listed companies over social media platforms. As per the report, SEBI would be able to initiate regulatory action against anyone if it believes they were involved in spreading rumours about a company over public platforms.

[The development was reported by ET, Bloomberg]