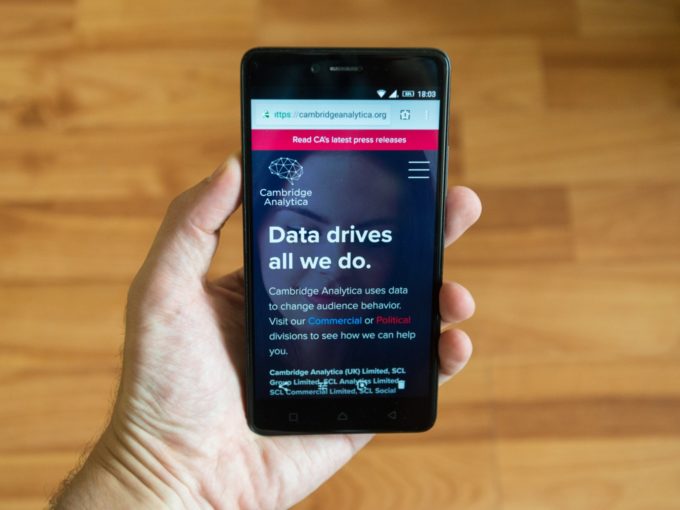 The Central Bureau of Investigation (CBI) has registered a case against UK-based political consulting firm Cambridge Analytica and Global Science Research LTD (GSRL), which also has an Indian entity, for “illegally harvesting the personal data Facebook users in India.” About 5.62 Lakh Indian users were allegedly affected by this data harvesting.

The CBI has initiated a preliminary inquiry against the two firms in 2018, even Mark Zuckerberg-led Facebook has confirmed that data of nearly 5.7 Lakh Indian users was illegally collected by GSRL and shared with Cambridge Analytica, which was subsequently brokered to political marketers and firms for political ads on Facebook and other social media platforms.

The CBI preliminary inquiry against Cambridge Analytica had revealed that GSRL founder and director Dr Alexander Kogan created the “thisisyourdigitallife” app, which was authorised to collect specific user data for academic and research purposes according to Facebook’s policy. However, the app collected other personal data of the users —  demographic information, pages liked, and contents on private chats —  without their knowledge or consent.

Even though only 335 users in India had downloaded the app, the app managed to collect the data of their network of friends as well. This eventually led to the data of 5.62 Lakh people being compromised. Facebook had informed the impacted users about the illicit data collection and its subsequent use.

Overall, 305K users had installed the app affecting 16 Mn users, 97% of them coming from the US.

Subsequently, the Indian government had sent letters to both Facebook and Cambridge Analytica seeking details of how the breach was perpetrated by British firm Cambridge Analytica and what measures were lacked on Facebook’s end. The social media giant was made several changes on their privacy settings, including disallowing third-party apps can no longer access personal information, such as names and profile photos etc.