Have They Been Engaged In Any Assignment To Utilise Data Of Indians From The Above Cited Breach, Asks Indian Govt 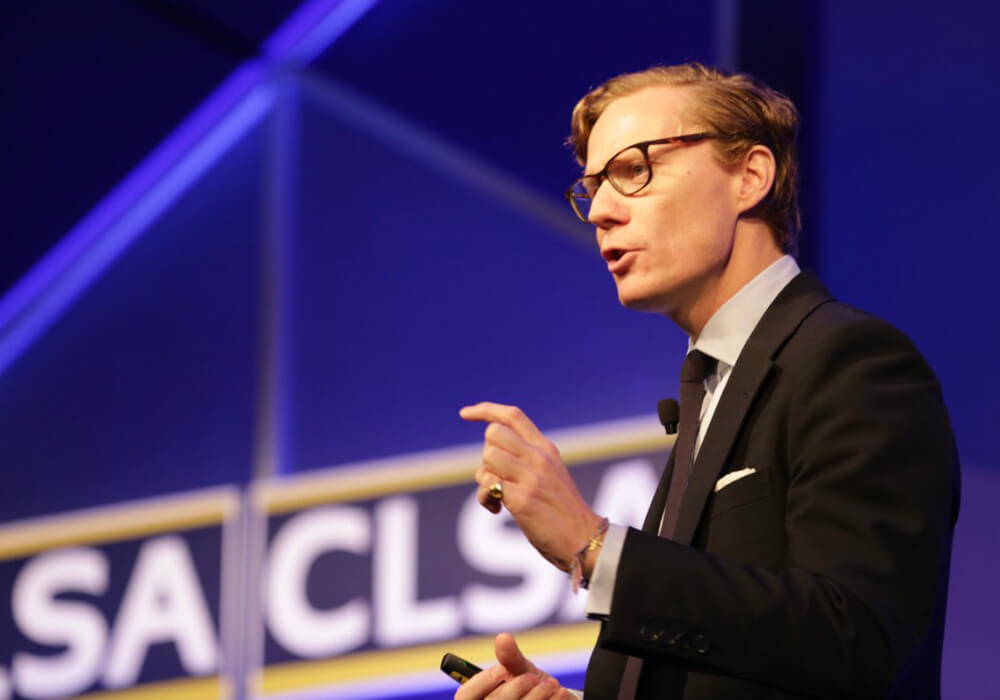 After Germany, the UK, Israel and other countries have announced stern measures against the Cambridge Analytica chapter over data misuse and privacy breach in their respective countries, the Indian government has now sent a notice to the British company, seeking their response latest by March 31, 2018.

In a statement released by the Ministry of Electronics and Information Technology, Indian government, it stated, “The government is deeply concerned about such developments and is committed to ensuring the protection of the fundamental right of privacy and safety and security of data for every citizen of India. There have also been imputations that such data could also have been used to influence the behaviour of individuals.”

However, until August 24, 2017, the Indian central government had been fighting against people’s right to privacy at the Supreme Court, stating, “The arguments on so-called privacy and bodily intrusion are bogus.”

On August 24, 2017, the Supreme Court of India unanimously declared the right to privacy as a “guaranteed fundamental right”.

Meanwhile, the Board of Cambridge Analytica has suspended CEO Alexander Nix with immediate effect, pending a full, independent investigation.

The acting CEO Alexander Tayler has expressed his regret over the entire development and controversy. Like Facebook, promising a third party audit and investigation into the matter, he stated, “I am sorry that in 2014 SCL Elections (an affiliate of Cambridge Analytica) licensed Facebook data and derivatives from a research company (GSR) that had not received consent from most respondents. The company believed that the data had been obtained in line with Facebook’s terms of service and data protection laws.”

While Facebook had already accepted and apologised for the platform’s misuse during the US presidential election of 2016, a recent investigative report by The New York Times has now revealed how Donald Trump’s consultants exploited the Facebook data of millions of its users during his presidential campaign. In a further investigation by The Guardian and Channel 4, it was found that Cambridge Analytica boasts of dirty tricks to swing elections which included an unauthorised access to the tens of millions of Facebook users’ data.

Taking a note of Mark Zuckerberg’s apology and his assurance to further look into the data misuse, the ministry has sent a notice, in the first instance, to Cambridge Analytica, wherein the serious breach of propriety and misuse of data intended to profile and influence voting behaviour has been highlighted.

Emphasising these issues, the notice addressed to Cambridge Analytica seeks an immediate response to the following questions;

For the social media data security guidelines, the ministry referred CERT-IN, Advisory Note CIAD-2018-0012 which lays down the best practices on security to be followed by social media users in order to safeguard personally identifiable information on social network sites.

However, as pointed out by Editor R Jagannathan, in his Swarajya column, the Indian government has still not come out with a robust plan to stop people’s data misuse and ensure their privacy. Among the very firsts are to ensure MNCs store Indian users’ data in the Indian territory only and make them subject to Indian judiciary only.