The company has formed a new entity CARS24 Financial Services

It will be launching its services in Delhi, Mumbai and Bengaluru in August 2019 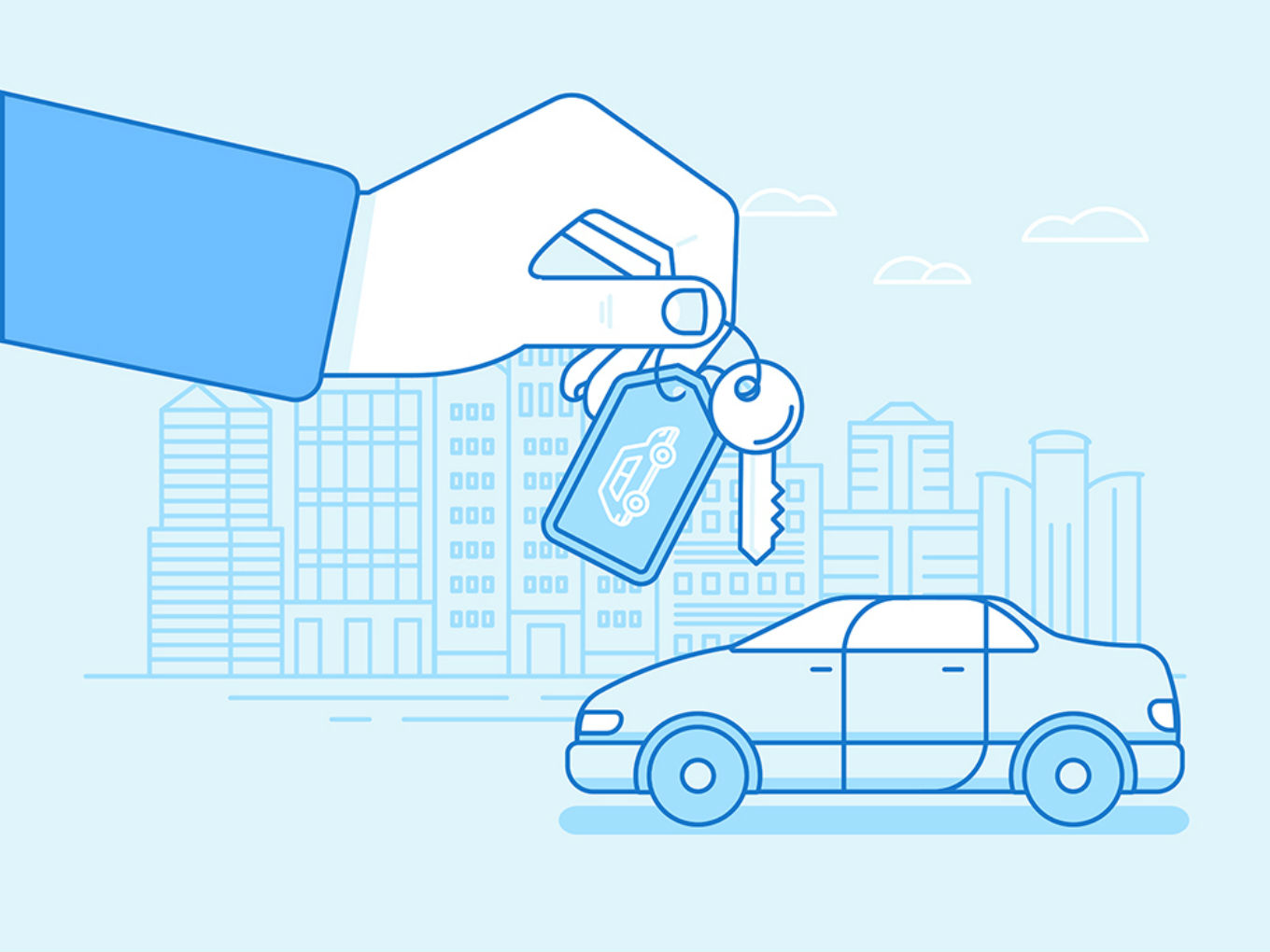 Gurugram-based online used car marketplace Cars24 said that it has procured an non-banking financial company (NBFC) license from the Reserve Bank of India (RBI) and will be venturing into the consumer lending business. The company has formed a new entity — CARS24 Financial Services — for the same.

The company will be launching its services in Delhi, Mumbai and Bengaluru in August 2019 and will scale up to the other cities gradually. With the NBFC license, the company aims to provide seamless and instant access to credit.

Founded in 2015 by Vikram Chopra, Gajendra Jangid, Ruchit Agarwal and Mehul Agrawal, Cars24 claims to create an efficient and reliable way for car owners to sell their used cars at the best price. All one has to do is book an appointment with any of the Cars24 branches, visit the branch and sell a car in a single visit.

With Cars24 Financial Services, the company will facilitate vehicle loans to customers as well as finance channel partners to help them expand their businesses. The customers will be eligible for a credit based on the car value they are buying. For consumers, the average ticket size of a loan would be INR 2.5 Lakh- INR 3 Lakh.

Further, channel partners will be eligible to a credit as high as INR 1Cr depending upon their requirement.

Vikram Chopra, cofounder and CEO, CARS24 said, “With less than 15% penetration of financing in the used cars segment, we feel that there is a massive market opportunity that can be tapped under the financing sector. We are delighted with this progress and intend to set a benchmark for a delightful customer experience on our platform with our new offering.”

The company is planning to hire over 200 people for the business and is targeting loan disbursement worth $25 Mn within the maiden year of its launch.

The company will offer financing at competitive interest rates based on the credit worthiness of the consumers. It will also allow consumers to sell their cars to Cars24 at any time in the future to pay back the loan.

“With our lower turn-around-time for credit as compared to other banks, we believe that our consumer lending business will benefit both our customers as well as channel partners. The idea is to help those buyers who have been unable to fulfill their dream of owning a car due to lack of funds and support from traditional institutions and banks,” said Ruchit Agarwal, cofounder and CFO, Cars24.

The development comes soon after reports surfaced that Cars24 has shut down about a dozen outlets in Delhi. It had reportedly received nearly six legal notices from landlords in Delhi for non-payment of rent for months. They have alleged that the company then shut down the stores at various places in “violations” of the lease agreements.

The company intends to scale up its presence in over 300 Tier 2,3 and 4 markets by 2021. Till date, the company has raised $100 Mn from investors such as Sequoia Capital, FCI Fund and KCK Global.