Through the funding, the Bengaluru-based company is looking to scale up its platform and introduce a new product 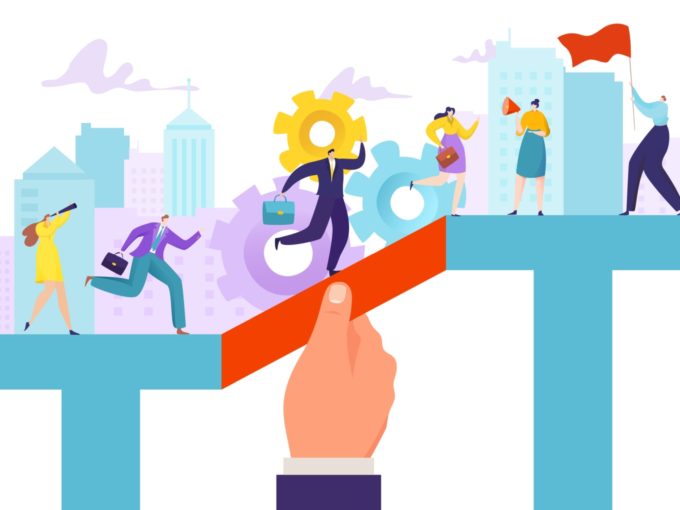 CareerLabs, the Bengaluru-based startup which offers a profile-building and skill development platform for college students and working professionals, has secured $2.2 Mn in a new funding round led by Rocket Internet’s VC fund Global Founders Capital.

Through the funding, the company is looking to scale up its platform and introduce a new product in the career development space.

Founded in 2019 by former BYJU’S executives PN Santosh and Krithika Srinivasan, CareerLabs uses its algorithm and career track recommendation engine to provide personalised career mentoring and recruitment assistance both in India and abroad. So far, it claims to have over 30,000 active users and 3,000+ paid subscribers, according to a Techcircle report.

Funding Boom Within The Edtech Sector

According to Inc42 Plus estimates, edtech startups raised more than $1.43 Bn across 101 deals between January 01 and December 17, 2020, witnessing a whopping 223% rise compared to the previous year.

Last week, Bengaluru-based online life-skill development platform Uable raised $3.5 Mn in a pre-Series A round led by JAFCO Asia and Edtech Platform SkilloVilla Raised $300K In Seed Round From Titan Capital. Another career guidance platform for students and educators Mindler, raised a $1 Mn Pre-Series A round led by Inflection Point Ventures earlier this year.

Meanwhile, Softbank-backed edtech startup Unacademy acquired TapChief, an online platform for professionals to earn incomes without full-time jobs. With the funding round from Tiger Global and Dragoneer Investment Group, Unacademy’s valuation reached $2 Bn, up from $1.45 Bn in September 2020, when it had last raised funds worth $150 Mn led by Japanese multinational conglomerate SoftBank. The company is also backed by the likes of Facebook, Sequoia Capital, Blume Ventures, and Nexus Venture Partners.

Even though edtech funding increased significantly, it largely involved industry giants. In 2020 BYJU’s raised about 57% of the segment’s total funding, the last unicorn Unacademy raised about 10.4% and Vedantu raised 9.5%.

In terms of M&As, too, the edtech segment has seen massive deals such as BYJU’S acquisitions of Aakash for $1 Bn, WhiteHat Jr for $300 Mn as well as Unacademy’s acquisition of seven startups since last year.

There are still some challenges for edtech platforms to address though. For example, despite 2020 being a terrific year for the edtech segment, glaring gaps such as the digital divide, equitable access to the internet, access to power and hardware such as computers or smartphones, and addressing the affordability quotient largely remain intact.

According to Inc42 Plus analysis, in 2021, the funding rounds may decline in the medium to long run, and several startups may have to shutter their businesses given the crowded market where there is some paucity of unique models. On the other hand, startups with distinct value propositions in coding, virtual reality, or extracurriculars are expected to get acquired by bigger companies as they try to consolidate their market position.