During the virtual meeting, commerce and industry minister Piyush Goyal said India is still in the process of making data laws 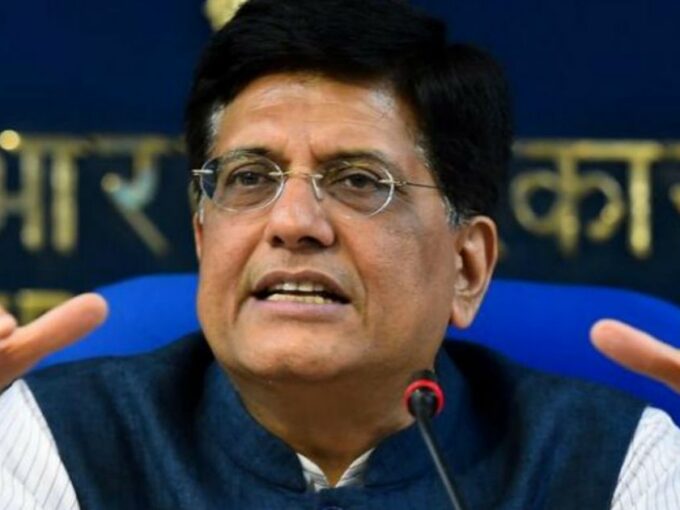 Speaking at a virtual meeting of G20 trade and investment ministers, commerce and industry minister Piyush Goyal on Tuesday (September 22) said India was not in a position to promote the ‘Data Free Flow with Trust’ (DFFT) initiative across nations. He said the concept “was neither well understood, nor comprehensive enough in the legislation of many countries.”

The DFFT initiative was proposed by former Japanese PM Shinzo Abe at the G20 summit in 2019.

Goyal said, “In view of the huge digital divide among countries, there is a need for policy space for developing countries who still have to finalise laws around digital trade and data.”

The minister reiterated that India was still in the process of making data laws. “Moreover, the existing regulations on which DFFT is sought to be premised, such as uninhibited cross-border flow of data, are grossly inadequate to address our concerns on data access. This could further aggravate the digital divide.”

In recent times, India has tightened controls over data. Since July, the government has banned over 200 Chinese apps over data sharing issues. While the government claimed that the decision to ban apps has been taken after considering months of feedback from concerned parties and citizens about data sovereignty, the timing of the ban — coming just weeks after the Chinese army’s incursion into the eastern Ladakh region — makes it a geopolitical.

The recent report on Non-Personal Data (NPD) Governance Framework by an expert committee framed by the Ministry of Electronics and Information Technology (MeitY) mandates sharing of NPD for the sovereign, core public interest and economic purposes.

The government intends to give a boost to startups/businesses via mandatory sharing of meta-data to develop innovative solutions, products and services and thus spurring innovation in the country. However, data dictates the dominant player in the market and is an intellectual property of the organisation – thus, cannot be shared with the competitors. Data is a property, and if one does not have any control over its property rights, the inclination to invest in it declines rapidly.

The attempts made by the government to tighten grip on data sharing has also put startups in a spot. Recently, Bengaluru-based food delivery major Swiggy, software alliance group BSA and US Chamber of Commerce’s US-India Business Council (USIBC) raised their apprehension over the first draft of India’s non-personal data governance framework which is now open for public consultation. The  IT Ministry had released the draft earlier in July.

The stakeholders believe that it may be “premature and not entirely necessary” to roll out the framework, especially when the government is yet to release a personal data protection framework.