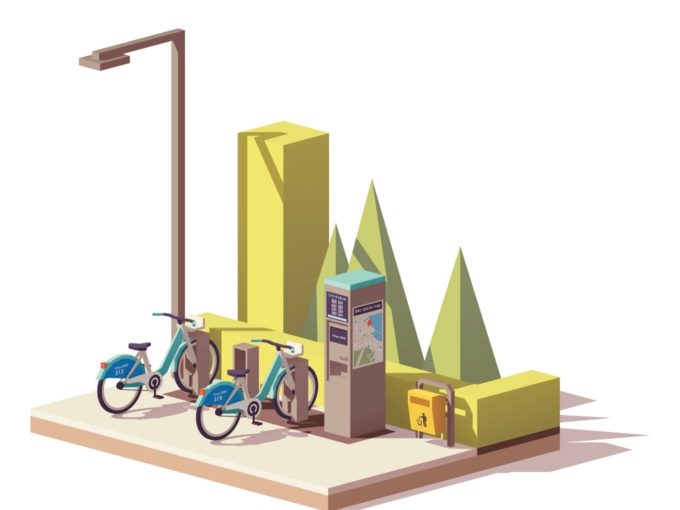 The increased number of personal vehicles coupled with the pitiful conditions of roads has choked India’s cities. To make matters worse, Bengaluru was named as the city with the worst traffic congestion in the world among 416 locations in 57 countries.

According to the TomTom Traffic Index of 2019, Bengaluru was the worst affected globally, while three other Indian cities — Mumbai, Pune, and Delhi — made it to the top 10 list of the most congested cities in the world.

The report also highlights that passengers crawling in the slow-moving traffic of Bengaluru lose 243 hours or just over 10 days in a year. Additionally, the report states that commuters in Bengaluru spend around 71% extra time stuck in the traffic than their counterparts in other cities.

While Bangaloreans might have lost numerous hours to traffic jams, the Silicon Valley of India is also finding solutions to the traffic woes in the form of micromobility platforms running two-wheelers, e-bikes and carpooling.

Speaking to Inc42, Amit Gupta, cofounder and CEO of micromobility platform Yulu, said that increasing urbanisation is leading to higher vehicular density on roads. However, Gupta believes that Yulu is solving the complex problem of first and last-mile connectivity while also helping alleviate the challenge of congestion.

On the other hand, Bounce, which started as a luxury bike company in 2014, pivoted to a dockless sharing two-wheeler platform in early 2018 to address the issue of traffic congestion in the city.

On the other hand, a corporate commute solutions provider platform Routematic believes that the answer to lies in office goers pooling their rides. The Bengaluru-based startup offers mobility solutions to companies such as one-click cab routing algorithm and automated vehicle allocation. Bengaluru-based Whistle Drive also operates fleets of cabs and bus shuttles in the city to offer a challenge to the traffic woes of the city.

“The traffic congestion in Bengaluru is not because of the poor city planning but due to the heavy influx of migrants coming from other places,” Bounce spokesperson Ankit Acharya said.

Yulu offers rental services for electric scooters which helps users move quickly over short distances without adding to the traffic through a cab or personal car. Moreover, in cities that have congested and narrow streets, e-scooters are seen as the best way to navigate quickly. Gupta said that Yulu’s bikes have grown into a movement because of these factors.

One of the problems that commuters who use public transport face is the last-mile commuting options. Commuters are often forced to take cabs or their own vehicles to the stations. However, Yulu has been somewhat successful in solving this problem. Gupta said that 40-45% of Yulu’s total trips in Bengaluru either start or end at a metro station.

Acharya added that the only solution to traffic congestion and pollution is shared-mobility, which is the core proposition of Bounce. While Ola and Uber also have shared mobility options, Acharya was quick to add that only two-wheelers can provide a real situation.