Launched in June this year, Kaagaz Scanner has reached 1.9 Mn downloads so far 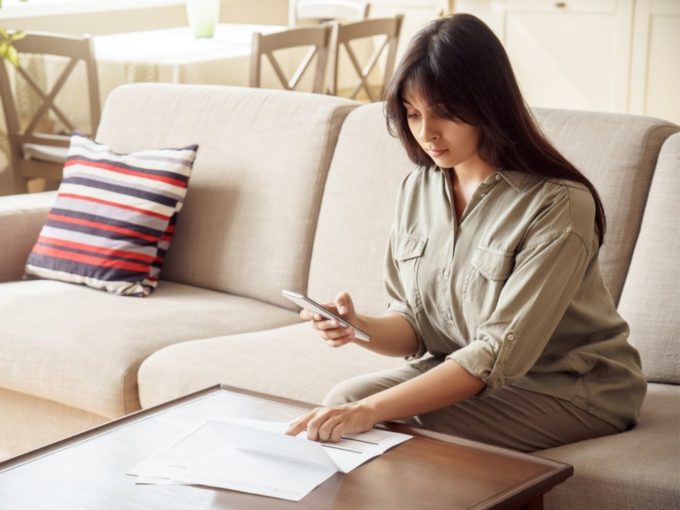 The company plans to use the funding to accelerate the growth of Kaagaz Scanner and increase its team size to speed up product development. “Along with the app, we are also looking to build a  suite of AI-powered utility tools for our users that will help them manage their day-to-day tasks seamlessly,” Kaagaz Scanner’s cofounder Snehanshu Gandhi said.

According to official filings accessed by Inc42, the company has raised the amount from 10 investors in exchange for 4,571 Series Seed Preference Shares and 10 equity shares. Pravega Ventures Trust and Axilor Technology Fund I have pumped in $534K (INR 3.94 Cr).

While Pravega Ventures Trust bought 3801 preference shares and 10 equity shares, Axilor Technology bought 367 preference shares. Notably, the company had raised an undisclosed amount in a pre-seed round from First Cheque and Axilor Ventures.

Commenting on the deal, Pravega Ventures said, “Today a smartphone is at the epicenter of most of our  personal and business exchanges and we at Pravega are very excited to partner with the Kaagaz team  as they build out powerful AI-based utility products for the ‘Bharat’ users.”

The investment firm also noted that the Kaagaz Scanner team aims to leverage their proprietary smartphone-based document scanner and create a repository of documents in order to become a key node in the “exchange and storage of information” for their users.

Even though Kaagaz Scanner was launched earlier in June this year, it has managed to hit over 1.9 Mn downloads in a short span of five months. The company claims that over 90K users use the app every day and more than 50 Mn pages have been scanned using the Kaagaz Scanner app so far.

The growth of Kaagaz Scanner was also accelerated by the ban of its CamScanner due to its Chinese origin. CamScanner considered India as one of its biggest markets and had more than 100 Mn users in the country. But with India coming down heavily on Chinese apps, this market is now out of reach, allowing Indian alternatives the opportunity to capitalise on the gaps.