In 2007, Draper first entered in India with his VC firm Draper Fisher Jurvetson

In 2013, Draper sold its India portfolio to NewQuest Capital Partners 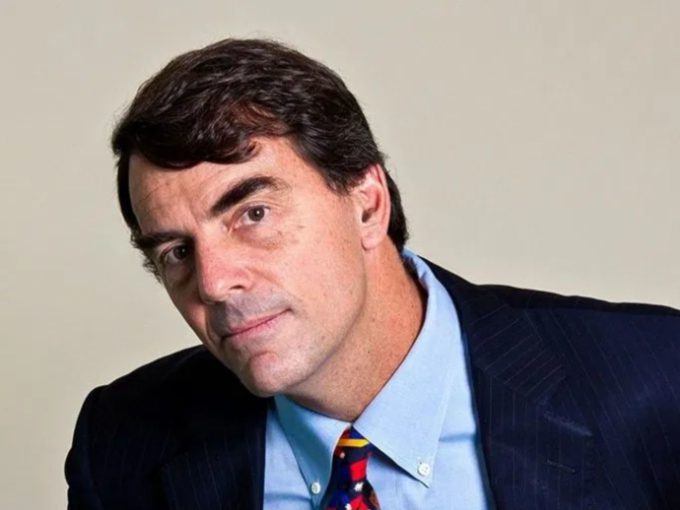 Since the centre brought the Citizenship Amendment Act (CAA) to the Parliament, the Indian government has been facing a lot of criticism from not just countrymen but also global leaders. And now one of the leading venture capitalists in the world, Tim Draper, has also joined the agitation against the government.

Expressed his concerns over the CAA, Draper, in a tweet, said that India choosing one religion over another makes him seriously concerned about his plans to fund businesses in the country.

Explaining why he feels like India’s new citizenship rules concern him about his investments in the country, Draper said that Freedom is a big thing for him. He further said that his organisations and invested companies are a network of fairness, openness and transparency.

Draper said that his companies are guiding their invested companies toward free markets and other basic freedoms, religion, assembly and speech.

The venture capitalist further added that more rules and restrictions create more corruption. “Unfairness permeates society like cancer. I don’t want to invest to support bad behaviour,” he was quoted as saying by The Wire.

Governments are in competition with each other for the citizens, the businesses, the money and the startups of the world. They need to show fairness to be able to compete – Tim Draper

As of now protests against the CAA, have reached a crescendo in the light of the brutal police force attacks on students in many parts of the country. Soon after the passing of the Citizenship Amendment Bill, clashes between authorities and protestors have been reported in many parts of the country. Moreover, protests against the CAA, on December 19, witnessed many individuals in parts of the national capital Delhi reporting internet shutdowns.

Draper is one of the most successful venture capitalists in the world. Besides investments in companies such as Hotmail, Skype, Baidu, Tesla and others, Draper has also invested in a slew of crypto and blockchain startups such as crypto exchange Coinbase, Tezos and Authenteq.

In 2007, Draper first entered in India with his VC firm Draper Fisher Jurvetson (DFJ). At that time, the venture capitalist invested around $70 Mn in startup such as Cleartrip, Komli Media, iYogi, among others.

However, in 2013, citing that India has a corrupt environment and DFJ is also facing issues with Indian entrepreneurs, Draper sold its India portfolio to NewQuest Capital Partners, making an exit from the country.

Further, excited from the potential of the Indian startup ecosystem, Draper, in 2017, Draper re-entered India through a partnership of his Draper Venture Network (DVN) with Blume Ventures. DVN is an alliance of independent VC firms that connects leading entrepreneurs and investors around the world.

This is not the first time when Draper has taken a stance against the Indian government. Earlier, in July 2019, Draper, on the ban of cryptocurrency in India, had said that people will want to leave India to get to a country that is less backward. “I suspect they will get out so they can live a better life,” he added.