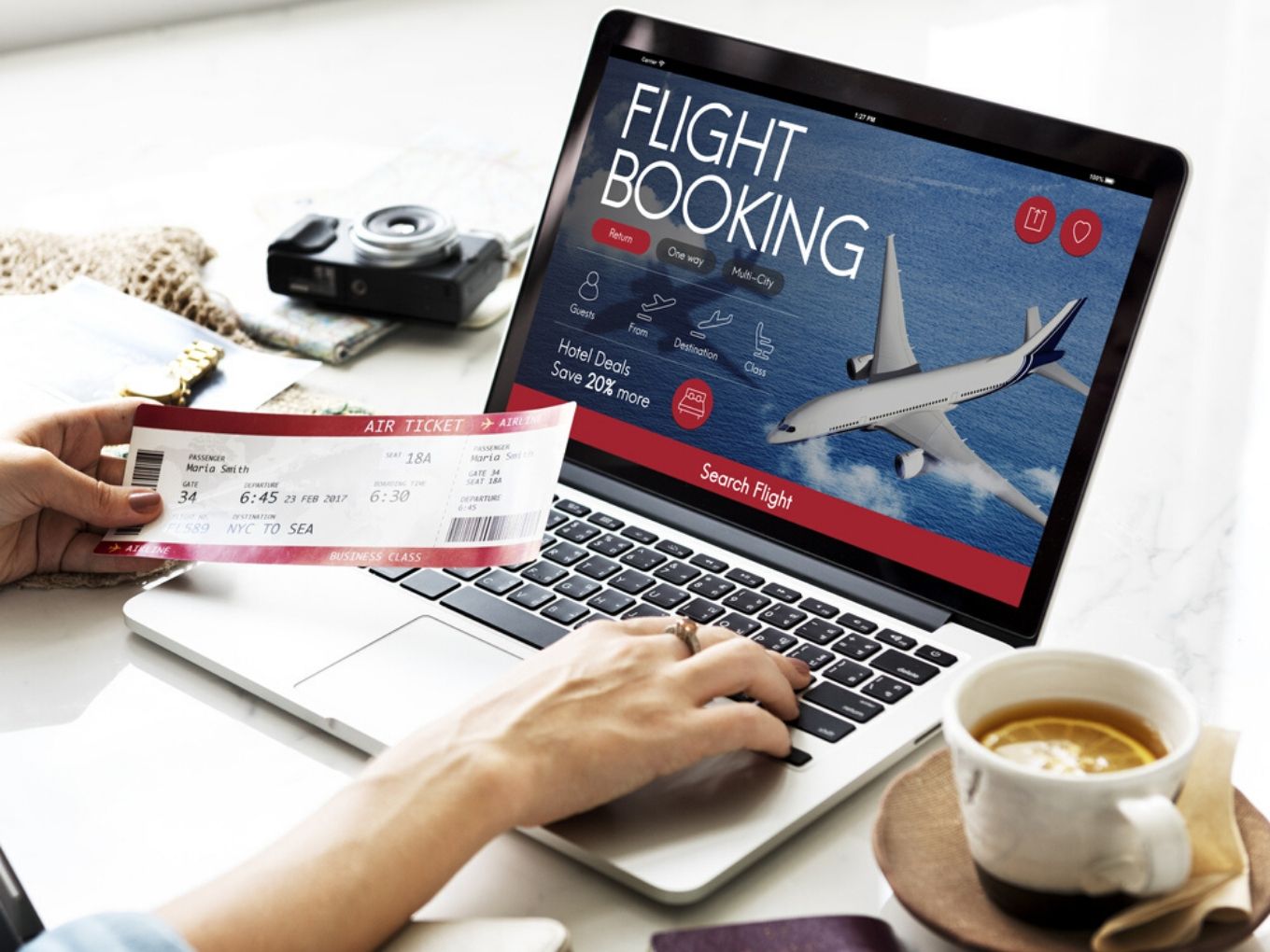 Indian carriers Indigo and Spicejet have also removed the charges

Internet services in the Northeast region have been snapped

As the situation in Northeast India has gone from bad to worse due to the protests against the Citizen Amendment Act (CAA), online travel agencies and operators like — Yatra.com, ixigo and Bigbreak — have waived off any cancellation charges on tickets to the region.

This development comes after foreign governments — UK, US, Singapore and Canada — have issued advisories advising their citizens to act with caution, if they’re travelling to Northeast India.

Yatra.com’s cofounder Sabina Chopra told ET has also assured that the platform is working with its local partners to rescue the tourists that have been stuck in the state amidst the protests. Indian carriers like Indigo and Spicejet, taking note of the situation, have also stepped to waive off cancelling and rescheduling chargers till December 15.

What Is CAA? Why Are People Protesting?

Ever since the Indian government had passed Citizenship Amendment Bill, India has been facing unrest in different regions. The Citizenship Amendment Act provides a path to the non-Muslim minorities of the neighbouring countries Pakistan, Bangladesh and Afghanistan to seek Indian citizenship. The law only entitles Hindus, Sikhs, Buddhists, Jains, Parsis and Christians, who are facing persecution in the three countries, can become Indian citizens as long as they have been residing in India for six years.

The Citizen Amendment Act has raised two concerns. First, the exclusion of Muslims for the act goes against the secular nature of India. Second, by allowing certain sections to seek Indian citizenship, the resources of the country will be in danger.

Northeast India, which has always had a very clear stand on its illegal immigration problem and the lack of resources, has been on fire ever since the bill was tabled at the parliament. Guwahati, Dibrugarh, Bongaigaon, Jorhat and many other regions in Assam have been the most affected so far. People have resorted to stone-pelting and vandalism of public property, which was met with brutal resistance from the police force. Till now, at least six people have been killed across the country.