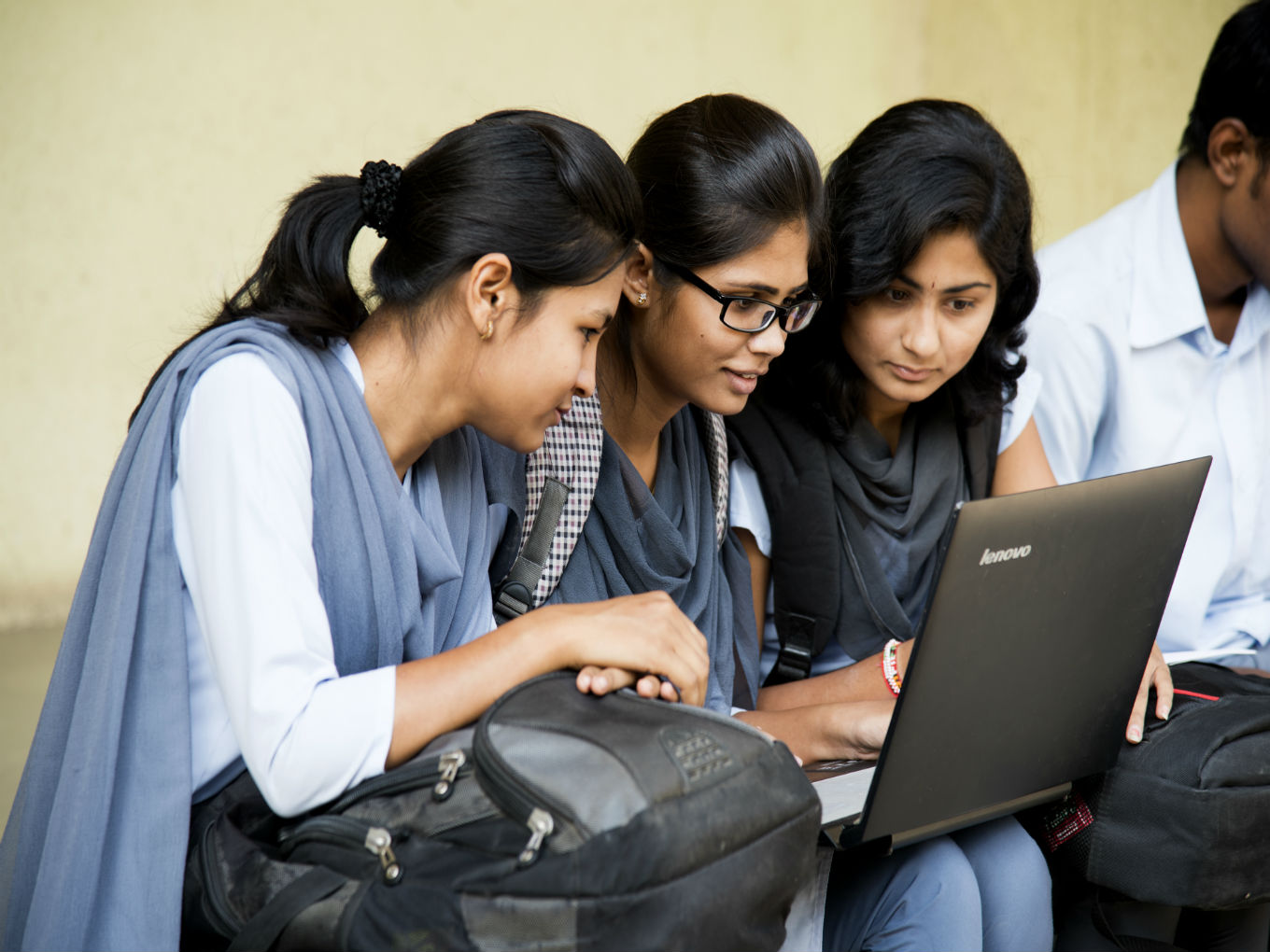 A month back, BYJU’S had given a fillip to India’s edtech industry by achieving a whopping $4 Bn valuation after it raised $540 Mn Series F funding led by South African venture capital firm Naspers, with a significant contribution from Canada’s Pension Plan Investment Board (CPPIB).

At the time, Inc42 had quoted startup’s founder Byju Raveendran saying that the collaboration with Naspers and CPPIB was sealed for a long-term business.

BYJU’S had announced to utilise the raised funds in introducing more innovative technology solutions to its platform, foray into international edtech markets, personalise its learning experience for the users, including a roll-out of vernacular contents in regional languages such as Gujarati, Marathi and Tamil.

Divya Gokulnath and Byju Raveendran founded BYJU’S in 2008, but it was in 2015 the founders had launched the online learning app. BYJU’S, which follows a freemium business model, reportedly had 20 Mn registered users, with 2 Mn paid subscribers, until last month. The startup provides learning materials to students from Classes IV-XII along with study materials for competitive exams. Plans are afoot for BYJU’s to add courses from Class I-III as well.

The startup has also acquired Tutorvista and Edurite from Pearson. It has also acquired Bengaluru-based math learning startup Math Adventures, and student assessment platform Vidyartha as part of its expansion plans across Indian cities. The startup is also said to be in amalgamation with Mumbai-based edtech company ZEUS Learning.

The popularity of edtech has increased so much that the online education of India is poised to touch $1.96 Bn by 2021 in terms of revenue generation from where it stands now at $247 Mn.

According to a June 2018 report by CARE, ‘Overview of the Indian education industry’, of the total student population, 36% senior secondary students (classes IX-XII) opt for online coaching, followed by upper primary students (classes VI-VII) at 26% and primary at 22%.

It is worth noting that even as India moves rapidly towards digitalisation, traditional education remains significantly backward in terms of equipping students with required skills. On the other hand, the lack of awareness of edtech products and devices remains a challenge resulting in a slow adoption rate. India could do with more edtech startups such as BYJU’s to help transform its education sector.