Toppr to use funds to increase visibility, branding 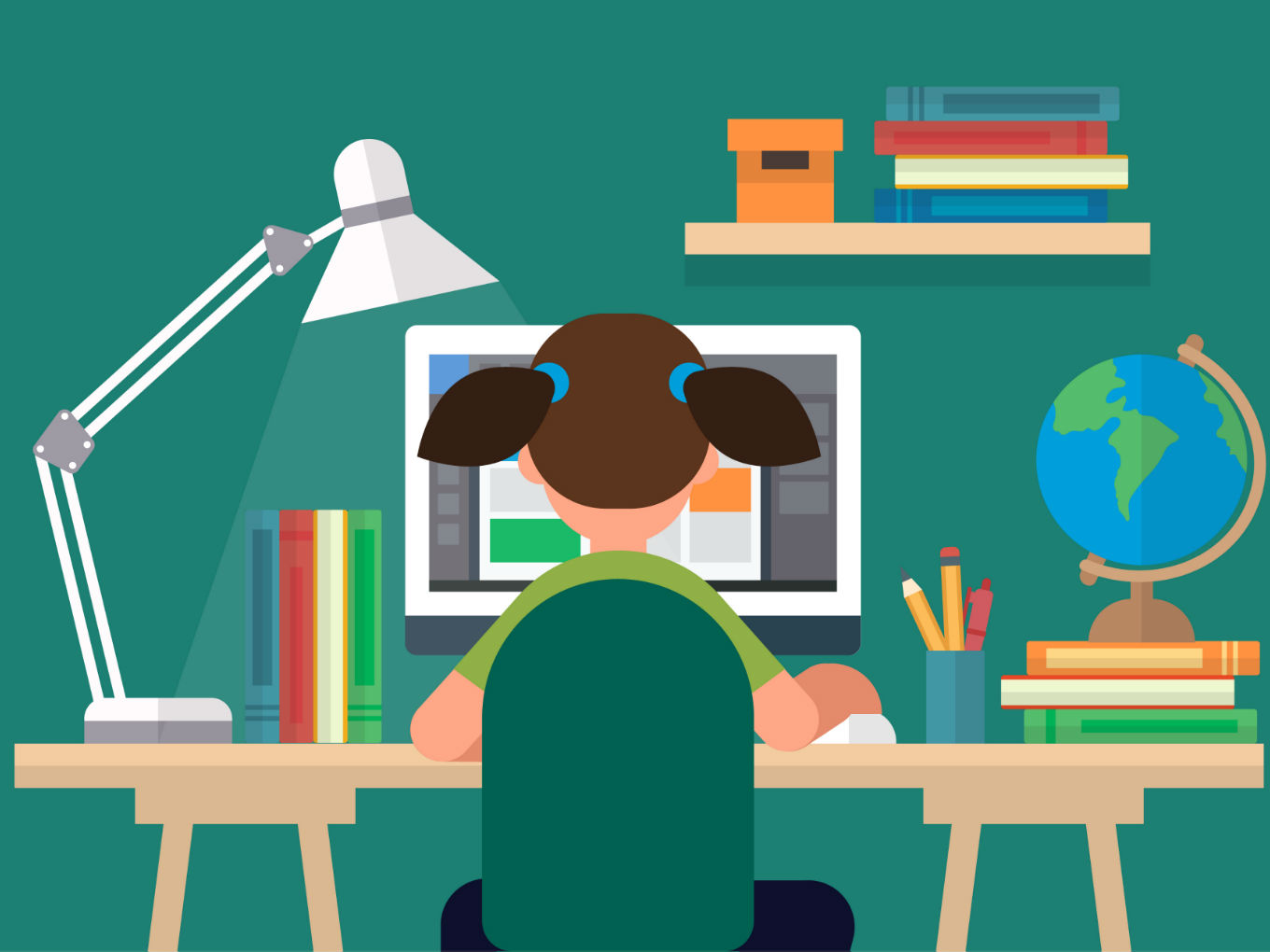 Founder and CEO of Toppr, Zeeshan Hayath said that the funding will be used to create brand awareness, accelerate user acquisition, increase its geographical footprint and invest in training and development.

Founded in 2013 by Hayath and Hemanth Goteti, Toppr started with courses for class XI and XII. It now offers adaptive learning for class V to XII and also competitive exams such as JEE. With the infusion of funds Toppr plans to pursue aggressive expansion plans to reach out to students across the country and to increase its geographical presence. Toppr projects its revenue to be over $500 Mn (INR 3,507.92 Cr) in the next three years.

Sandeep Aneja, Managing Partner, Kaizen PE said: “A robust pedagogical approach that keeps students engaged and delivers outcomes, thoughtful use of artificial intelligence, and a strong management team are aspects of Toppr that convinced us about the company’s ability to continue making a significant positive difference to the way children learn.”

The announcement comes just few days after its larger rival – Bengaluru-based BYJU’S – reported it had raised $540 Mn (INR 3,797.57 Cr)  in a funding round led by South Africa’s Naspers Ventures to fuel its expansion plan.

“We have been able to get six million downloads and one million monthly active users despite better branding by Byju’s and our packages priced higher,” Hayath reportedly said, adding that: “We now want to increase our marketshare, especially among students in lower grades.”

So far, Toppr has raised $58 Mn in cumulative funding from investors like SAIF Partners, InnoVen, Helion Ventures, and FIL Capital Management. In February 2016, Toppr also acquired edtech startup Manch. The company is pursuing aggressive expansion plans, to reach out to students across the country.

In an earlier media statement, Toppr has projected 20x growth in its junior grades and 15x growth in its senior grades subscription by 2021, making it a startup with over $500 Mn in revenue in the next four years.

In India, elearning will see approximately 8x growth in the next five years, says a recent report by Google, KPMG. This will have a significant impact on the edtech market that has a potential to touch $1.96 Bn by 2021 from where it stands now i.e. $247 Mn.