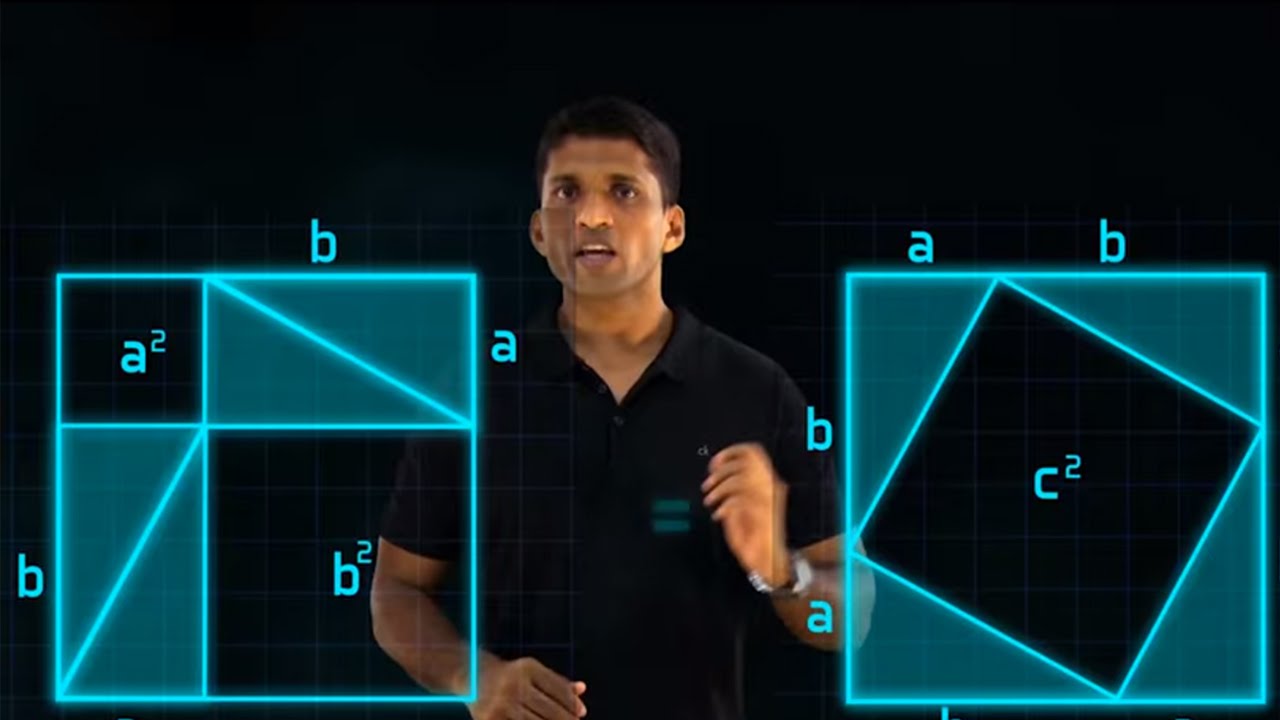 Verlinvest is a private Belgian family investment company with offices in Brussels, New York and Singapore. They currently manage over a reported €1.5 Bn and makes investments in the F&B, retail & hospitality, consumer digital, and education segments. Some of their portfolio companies include Vitacoco, Sula Wines, Future Group, Lazada, XSEED and Global Fashion Group.

Commenting on the investment, Frederic de Mevius, Chairman of the Board, Verlinvest said, “We believe online learning has great potential globally and BYJU’S product addresses this (potential) with an innovative and compelling proposition. Verlinvest prides itself on being a daring investor in the consumer world and enabling entrepreneurs through inspiring journeys. BYJU’s fits well within this vision.”

Founded in 2011 by Byju Raveendran, BYJU’s offers learning programmes for class 6-12 & test preparation for JEE, AIPMT, CAT, IAS, GRE & GMAT. They launched BYJU’s–The Learning App in 2015. According to an official statement, the app is currently used by over 8 Mn students, with close to 400K paid annual subscriptions and a high annual renewal rate of 90%.

At the beginning of 2017, BYJU’s announced plans to acquire US-based gaming startups and launch their international app. Later, in the same month, it also acquired Bengaluru-based Vidyartha, a data-driven platform offering a customised learning guidance to students. The acquisition was in line with BYJU’s attempts to create highly personalised learning experiences for the students using the application.

Byju Raveendran, Founder & CEO, BYJU’S said, “Our partnership with Verlinvest will further boost our aspiration to change the way students learn across the globe. In the last 18 months, we have witnessed exponential growth in India. The fact that we are still reaching to less than 1% of the student population, shows the immense potential and the impact we can create.”

Earlier, in December 2016, BYJU’s raised an undisclosed amount of funding from the investment firm International Financial Corporation (IFC), with an aim to enable BYJU’s to further its plans to make quality education accessible for students across the nation as well as in international markets.

Also, in September 2016, BYJU’s raised $50 Mn funding led by the Chan Zuckerberg Initiative (CZI), which was founded by Mark Zuckerberg and Dr. Priscilla Chan, along with Sequoia Capital. This investment came in close after Sequoia India and Sofina infused $75 Mn in the company, in March 2016.