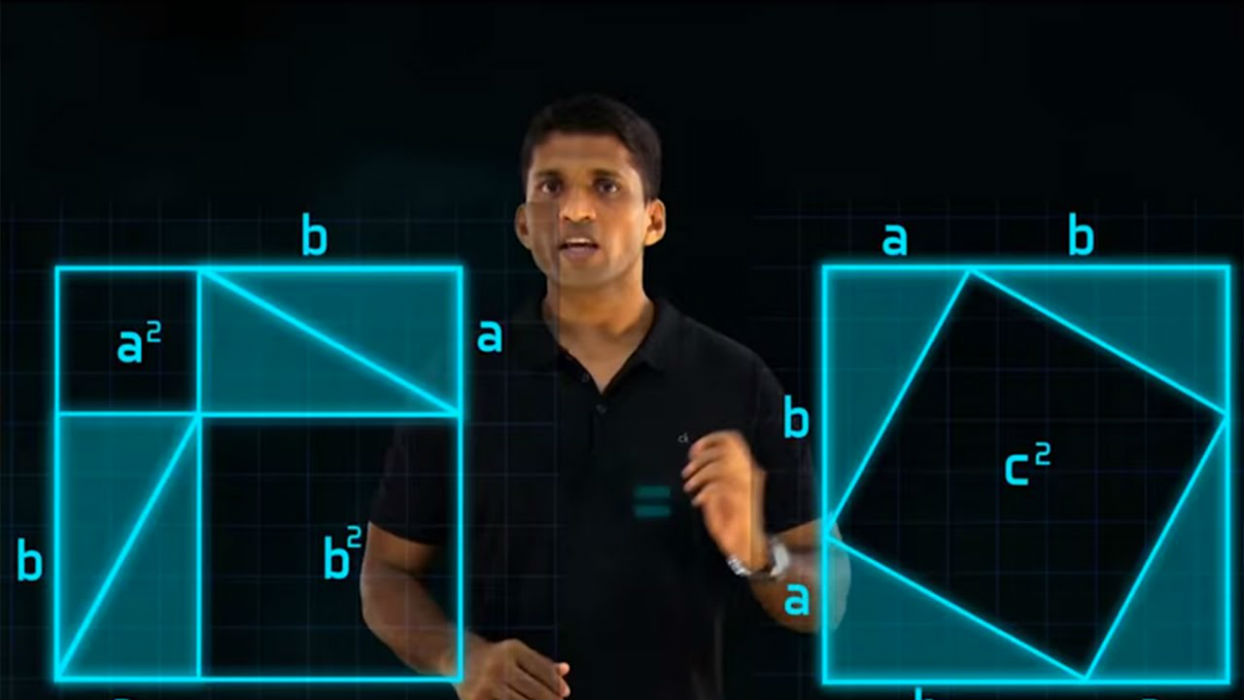 The acquisition will help strengthen BYJU’S efforts to create highly personalised learning experiences for the students using the application.

Commenting on the development Byju Raveendran, Founder & CEO of BYJU’s said, “Vidyartha has been doing some great work in the learning guidance and career planning space for school students. They have created a unique learning guidance platform that guides students based on their learning paths. As India’s largest edtech company, we are constantly innovating to create highly personalised learning products and Vidyartha will supplement our efforts in doing so.”

Vidyartha was co-founded by Navin Balan and Priya Mohan. It started as a career guidance platform for students which later started academic profiling by partnering with schools.

Currently, Vidyartha offers a full-fledged assessment platform that goes beyond the report card of a student and assesses their interests, personality traits, aptitudes and skills through its proprietary assessments, and uses this data to form a personalised learning plan (PLP) for them, with the goal of maximising their performance and scores.

On the other hand, BYJU’s was founded in 2011 by Byju Raveendran. It offers a K-12 learning app which has highly adaptive, engaging and effective learning programs for students in classes 4-12 (K-12) and competitive exams like JEE, NEET, CAT, IAS, GRE and GMAT.

According to a company statement it has about 7 Mn downloads, 330K annual paid subscriptions and sees addition of 30,000 students every month.

In March 2016, Byju’s raised $75 Mn from Sequoia India and Belgium-based investment firm Sofina.  In September 2016, it raised $50 Mn funding led by the Chan Zuckerberg Initiative (CZI), which was founded by Mark Zuckerberg and Dr. Priscilla Chan, and others.  In December 2016, it raised an undisclosed amount of funding from the investment firm International Financial Corporation (IFC), a member of the World Bank Group.

Other players in this segment include Avagmah, Meritnation, Simplilearn, Englishleap, etc.