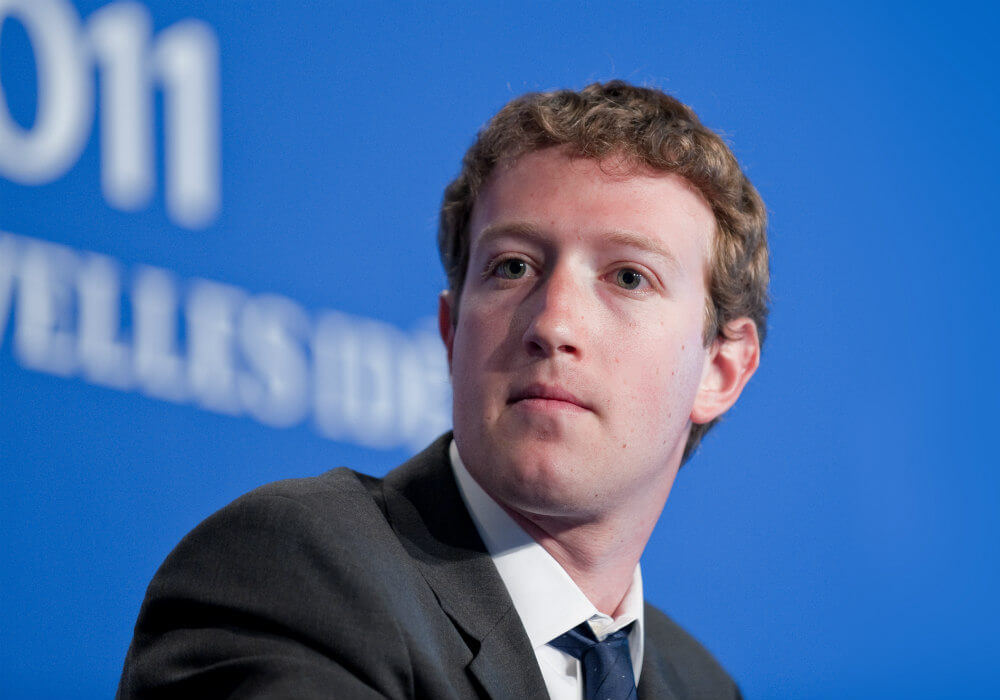 The GDPR is now effective from today onwards across the world. The law will be effective for everyone whosoever is generating, monitoring, processing or controlling any EU data. The data protection law has been implemented to save the users from the side-effects of ML and AI technologies.

The good and bad aspect of a technology is majorly decided by who invented the technology and who are its users.

While the world is going gaga over AI and ML potential, and the Indian authorities on their Aadhaar system, a court case in California has alleged that Facebook is in fact using its apps to gather its users’ data and their friends’ data. The social media giant is apparently also reading users’ text messages, tracking and accessing their photos, reports The Guardian.

As per the report, a startup Six4Three has provided evidence in the form of email exchanges between Facebook senior employees and other documents which alleges Facebook of conducting mass surveillance through its apps.

The startup in its claims asserted that the social media company lured developers and investors on to the platform by intentionally misleading them about data controls and privacy settings. It also accused Facebook of shamelessly lifting people’s data without their consent.

However, Facebook has denied the allegations saying that the claims made by Six4Three have no merit.

As GDPR, effective from today onwards, has pushed the social media giant into a corner, Zuckerberg finally seems to roll up his sleeves, to bring more transparency to the platform. In his Facebook post, Mark Zuckerberg has announced his plans to introduce a new standard of transparency for online political ads. “Increased transparency will lead to increased accountability and responsibility for advertisers over time,” he said.

Further, he added that every election-related or issue ad on Facebook and Instagram in the US will now have to be clearly labelled with information from the advertiser about who paid for it. When a user clicks on the label, he or she’ll be able to see an archive with more information like how much money has been spent on the ad campaign and how many people have seen the ad — broken down by age, location and gender.

He said, “One of my top priorities for 2018 is making sure we help prevent interference and misinformation in elections. These changes won’t fix everything, but they will make it a lot harder for anyone to do what the Russians did during the 2016 election and use fake accounts and pages to run ads. I hope they’ll also raise the bar for all political advertising online.”

However, the post does not clarify his preparations for the upcoming general elections. And, moreover, this is neither the first promise nor apparently be its the last attempt to keep collecting users data.

Having built Facebook based on an idea copied from Divya Narendra and twins Cameron and Tyler Winklevoss’ Harvard Connection (who had initially hired Mark Zuckerberg to execute their social media idea), Mark Zuckerberg’s entire journey to the top has been full of denial and apologies.

The question, therefore, is Mark’s promise of bringing transparency to stop Facebook from becoming the most effective political campaign tool is just another addition to his tale of broken of broken promises? As, in Mark Zuckerberg’s words, “It’s a tough task ahead.”