To Raise Or Not To Raise VC Money? Zoho Founder Sridhar Vembu Says Take Lessons From The Chaiwala

To Raise Or Not To Raise VC Money? Zoho Founder Sridhar Vembu Says Take Lessons From The Chaiwala

Bootstrapping For 21 Years Worked For Zoho, Sridhar Vembu Tells How To Make It Work For Your Startup 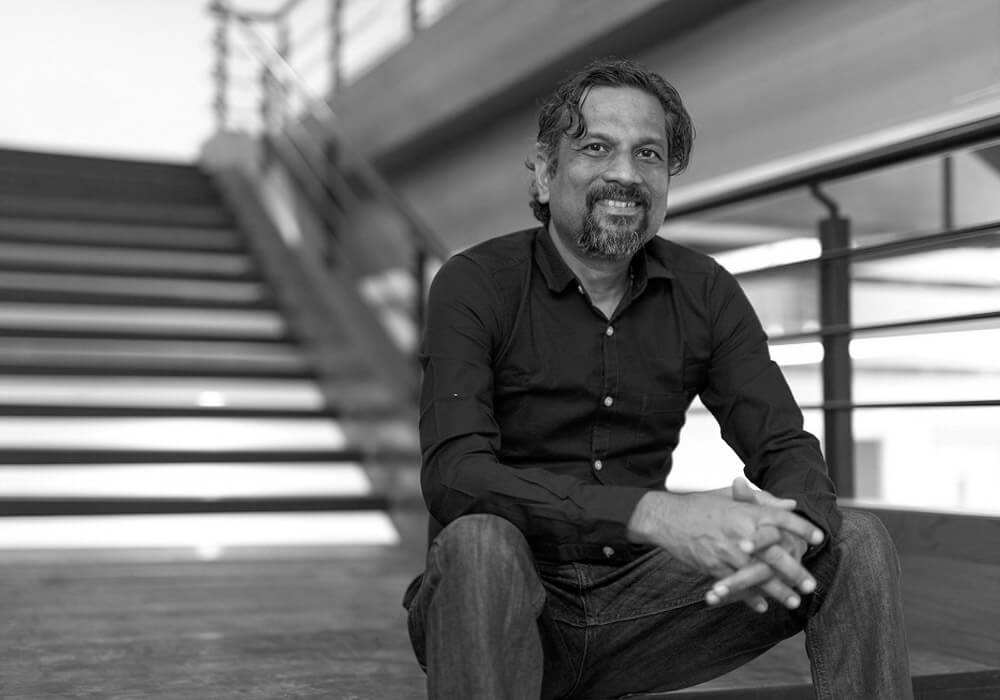 India is fast becoming the cynosure of the international business world. Its booming startup ecosystem is evincing interest from big investors and venture capital firms even as major global companies continue to expand their operations in the country.

Also, Inc42 Datalabs revealed in its Q1 2018 report that tech startup funding deals increased by 20% while the deal amount fell by a staggering 50% in comparison to the previous quarter.

These statistics, however, do not answer one big question for a newbie startup: should it remain bootstrapped or take the deep dive into the ocean of funding?

So, we thought it would be appropriate to ask this question to a founder who has run a business profitable for 21 years.

We’re talking about Sridhar Vembu, the man behind Zoho, an MNC business software development company, and is working to making Chennai a SaaS hub. A unicorn based out of Chennai Zoho employs more than 5,000 people and generates hundreds of millions of dollars in annual revenue — its estimated revenue for FY17 was $310 Mn.

It also runs the Zoho University for unique education and staffing needs.

So, we bring you a masterclass on funding from SaaS master Sridhar Vembu. Talking to Inc42 during Facebook Live AMA, Vembu offers a simple thumbrule to help startups resolve the confusion between raising VC money and bootstrapping  — “don’t overthink it”.

Vembu gives startups a unique analogy: “Go outside your home and see the coconut vendor or the chaiwala. They are bootstrapped.”

What Vembu means to say is that if you don’t overthink things, you will realise that even the chaiwala runs a business. If the chaiwala is bootstrapped, maybe you too can run your business without outside money. If you simplify your thinking process, you won’t worry too much about it.

“I used to look at them for inspiration. I still do, it’s important to not overthink these things,” says Sridhar Vembu.

He advises SaaS founders to focus on customers wherever they may be, on having an evolving differentiation, and on trying to conduct anonymous open houses.