BookMyShow Close To Raising Fresh Funds At A Valuation Of Over $1 Bn: Report

BookMyShow Close To Raising Fresh Funds At A Valuation Of Over $1 Bn: Report 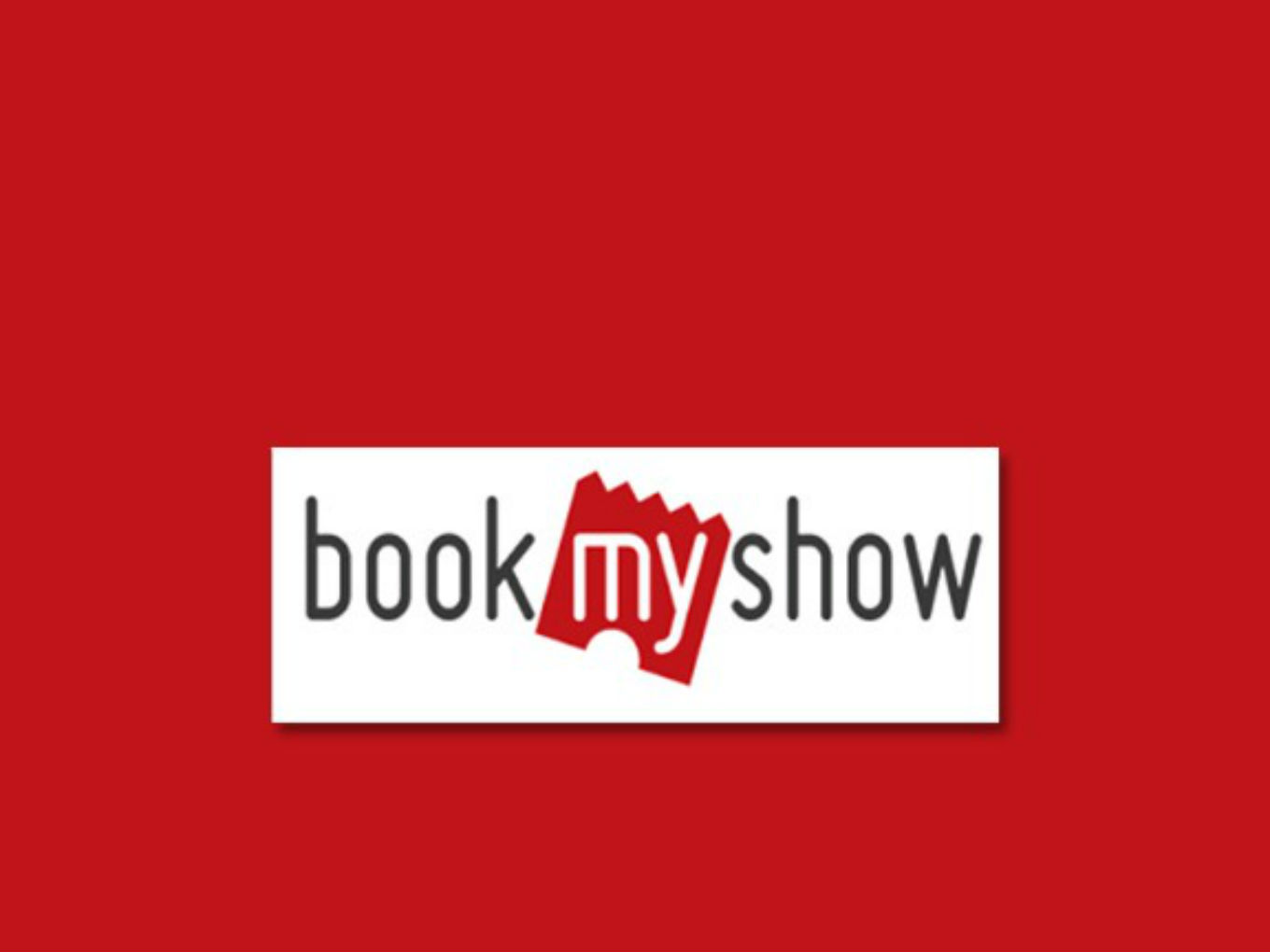 BookMyShow is looking to raise over $100 Mn

The round may value it at nearly $1.1 Bn

General Atlantic is looking to lead the round

Mumbai-headquartered online ticketing platform BookMyShow may be the next entrant of India’s much-coveted unicorn club. A fresh round of funding reportedly worth around $100 Mn is likely to help BookMyShow increase its valuation from $800 Mn to over $1Bn.

An ET report cited sources familiar with the development to say that the company is in advanced stage talks to raise over $100 Mn. At present, private equity major General Atlantic is said to be the frontrunner for the deal valuing BookMyShow at around $1.1 Bn.

It is being speculated that SAIF Partners is exiting completely because of its stake in BookMyShow-rival Paytm. Also, Accel India will mark a partial stake and is expected to reap in high returns.

BookMyShow was founded in Mumbai in 1999 by Ashish Hemrajani, Parikshit Dhar and Rajesh Balpande. It is currently present in more than 650 towns and cities across 4,500 screens in India. The company had last raised $100 Mn in a Series D funding round led by TPG Growth.

BookMyShow has been struggling with a declining growth rate and increased expenses. The company, which saw a growth of 34.3% in FY17, widened its losses 138 times that year.

BookMyShow’s biggest competitor in the space is Paytm. Paytm Entertainment also acquired TicketNew for ramping up its operations in the ticket booking business and claims to have successfully ticketed over 8,000 events with over a million tickets sold.