Bombay Shirt Company To Go After Pants With Funding From Lightbox 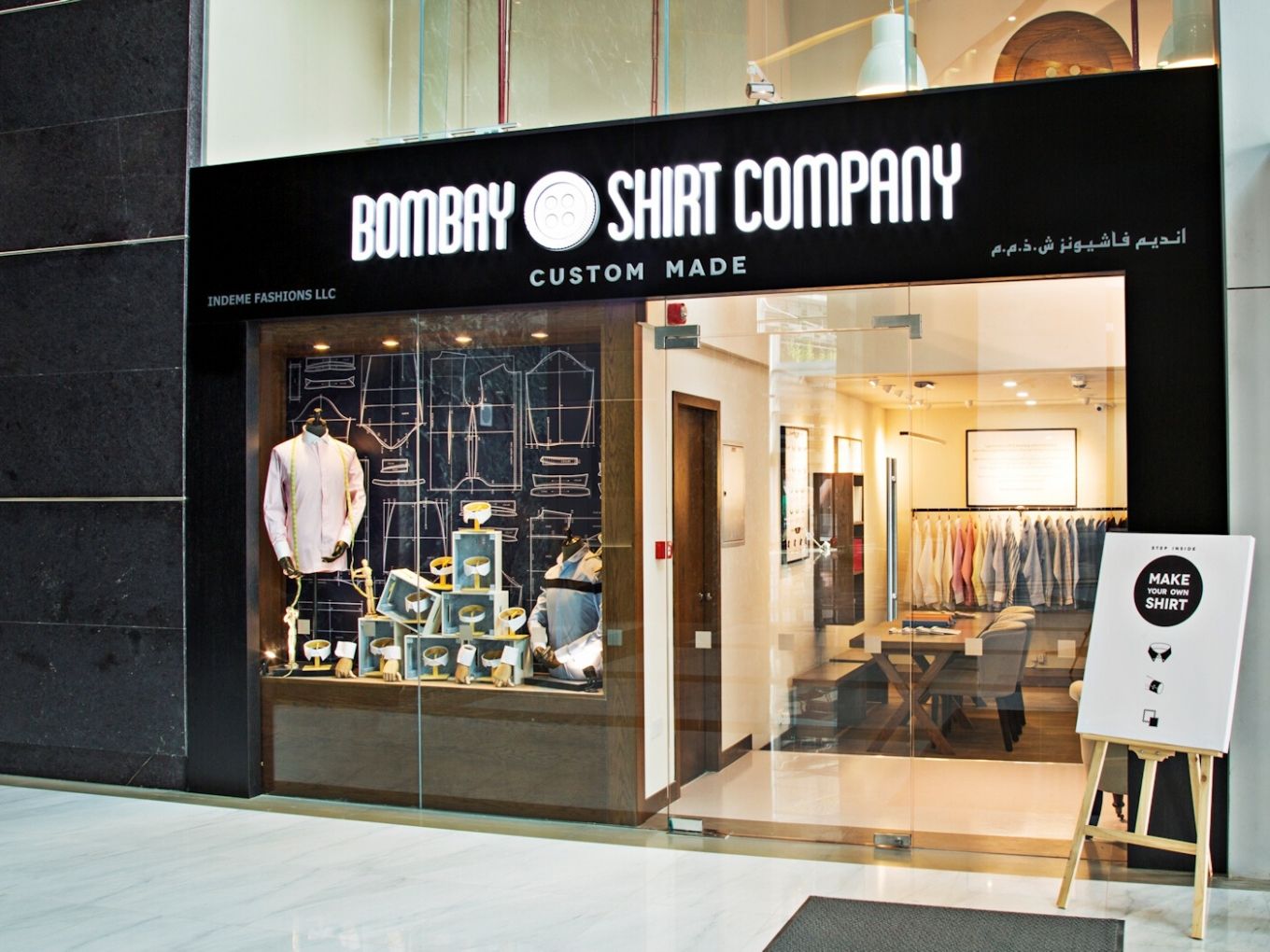 Bombay Shirt Company started off as a customised shirts manufacturer

Previously, the company has raised funding from Patni Group

The company will be utilising the fund towards automating its production and supply chain operations, and expanding its physical presence in 40 to 50 locations, in the next one and a half years. It also plans to widen its menswear category, by including newer products like trousers and denim among others.

Founded in 2012 by Akshay Narvekar, Mumbai-based Bombay Shirt Company offers online tailor-made shirts to its consumers. Currently, the company has 16 stores across India, Dubai and New York. The company in the past has raised funding from Patni Group.

Narvekar said that the apparel industry is on the verge of disruption, and the so-called fast-fashion has caused massive consumption, leading to a negative impact on the fashion and apparel landscape. Bombay Shirt Company believes in promoting the notion of slow fashion instead, whereby, the company carefully analyses a new way to consume apparel.

He further said that the company’s approach is very unique, where it offers personalised shirts curated for each and every customer while ensuring zero inventory and wastage. Bombay Shirt Company leverages technology to automate the entire process, thereby providing a seamless experience for its customers.

Consumer tech-focussed Lightbox Ventures was founded in 2014 by Sandeep Murthy, Siddharth Talwar and Prashant Mehta. Previously, the venture capitalist firm has backed many consumer tech companies, including Melorra Bags, Generico, Flintobox, Faasos and Droom among others. This is the latest investment, and the VC firm in September had closed its third India-focused investment fund at $209 Mn with the participation of 28 investors.

In September, it invested $11 Mn of funding in a Series A funding round of a pharmacy chain startup Generico. In October, Lightbox Ventures invested $12 Mn in Indian fine jewellery startup Melorra.

Today, the apparel and fashion industry in India is crowded and a lot of new brands are emerging in the ecosystem. According to a McKinsey & Company report, India’s apparel market will be worth $59.3 Bn in 2022, making it the sixth-largest in the world. The report further stated that the growth of the segment will be contributed by the growing middle-class population, which is expected to triple between 2019 and 2025.