The IPO valuation is a 5x jump from its 2,000 Cr valuation, with which the startup raised $100 Mn

It has raised over $116 Mn to date; its most recent funding was in April this year of $6.7 Mn from Qualcomm Ventures 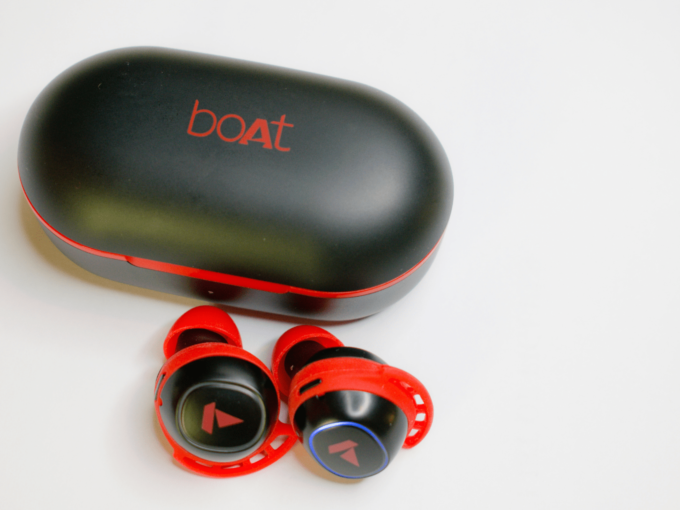 Amid the IPO rush in the Indian startup ecosystem, consumer wearable electronics startup boAt is now reportedly planning an IPO to raise up to INR 3,500 Cr early next year. With the listing, the startup plans on raising funds and offering exits to some of its investors.

A report suggests that it is looking at a $1.4 Bn (10,000 Cr) valuation for the initial public offering (IPO) and might list itself between March and June in 2022. Although boAt is the fifth largest wearable brand globally, its IPO valuation is a 5x jump from its 2,000 Cr valuation, with which it raised $100 Mn from Warburg Pincus — a US-based private equity firm.

Until April this year, the startup has raised over $116 Mn across six funding rounds. Some of its prominent investors include Qualcomm Ventures, Warburg Pincus, InnoVen Capital, Fireside Ventures, among others. Reports insinuate that some of these investors might take an exit with the startup entering the public market.

Its most recent funding was earlier this year, wherein the startup raised Rs 50 Cr ($6.7 Mn) from Qualcomm Ventures — the VC arm of the US-based semiconductor chip producer  Qualcomm.

Although an Indian brand, boAt relies on China for manufacturing its products, considering there aren’t many local manufacturers units in the country for Indian electronics. However, boAt is working towards building its manufacturing facility in India along with a dedicated R&D facility.

Among the other Indian startups that are aiming for a public listing next year include furniture tech startup Pepperfry, logistic tech startup Delhivery, among others.

Edtech giant BYJU’s all set to go for its initial public offering (IPO) in the next 8-10 months. Sources have confirmed to Inc42 that Byju Raveendran-led edtech startup will hit the public market early next year.

Ola will be going public ahead of Ola Electric as it is a more mature business. Ola will list on the stock exchange by next year, but did not hand out a specific timeline, according to Bhavish Aggarwal.