In August, OYO bagged $5 MN from Microsoft at valuation closed to $9.6 Bn 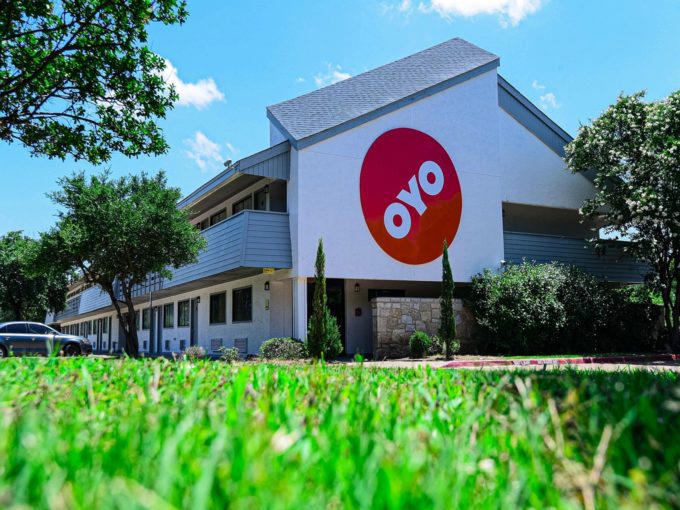 As per the filings, the Ritesh Aggarwal led OYO had initially planned to allot 80 Series F2 Compulsorily Convertible Cumulative Preference Shares (CCPS) of INR 100 each, but with the increase in authorised share capital, OYO will be looking to allot 177 Series F2 CCPS of INR 100 each, meaning the startup is likely to receive a bigger cheque from investors in days to come.

In August, OYO announced that it has shortlisted investment banks JP Morgan, Kotak Mahindra Capital and Citi for an initial public offer ( IPO) for its $1.5 Bn IPO at a valuation of $14 Bn to $16 Bn.

Last month, the hospitality unicorn also raised around $5 Mn from Microsoft Corporation. The startup had allotted 5 equity shares and 80 preference shares to the US tech giant. The fresh capital infusion helped OYO’s valuation to touch $9.6 Bn. The reports of  Microsoft buying a stake in the Indian hotel chain emerged earlier this year.

In the traveling and hospitality sector, Gurugram-based Le Travenues Technology, which operates online ticket aggregator – ixigo, has filed its draft red herring prospectus (DRHP) and is eyeing to raise INR 1,600 Cr through IPO. Aloke Bajpai and Rajnish Kumar led ixigo will offer fresh issue of shares worth INR 750 Cr and an offer-for-sale for INR 850 Cr.

Earlier this year, another online travel portal EaseMyTrip went for INR 510 Cr IPO. At the time of filing the story, EaseMyTrip shares were trading at INR 507.15