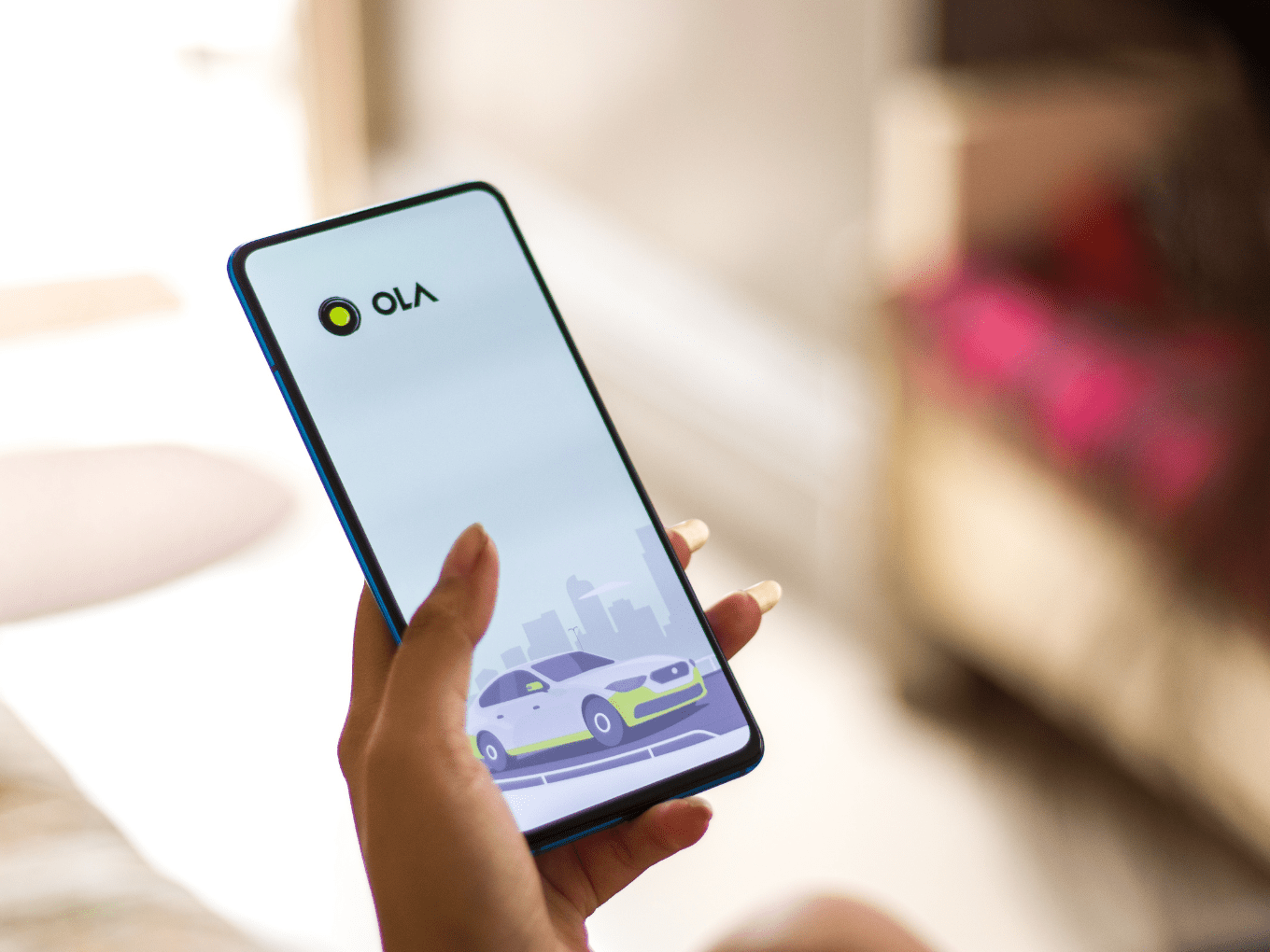 Ride hailing giant Ola in an interview with CNBC revealed its plan to venture into the public market next year. The final date for the initial public offering, though, is yet to be decided.

“But, both companies in due course will go public. Ola will obviously go public sooner, it’s a more mature business — sometime next year, but we don’t have any final, final date to share with everybody,” Bhavish Aggarwal,  founder, Ola said.

The company plans to offer both Ola and Ola Electric in the public market. Aggarwal said that both companies will go public in due course but Ola will go earlier than Ola Electric, given it’s a more mature business.

Founded in 2010 by Bhavish Aggarwal and Ankit Bhati, Ola currently has its service active in over 250 cities across India, UK, Australia, and New Zealand.

Aggarwal’s statement comes on the heels of its $500 Mn raise from Temasek and Plum Wood Investment ahead of its IPO, which it had announced in October 2019.

Ahead of it, the startup had also announced its plans to extend its ESOP pool to INR 3000 Cr and allocated an additional INR 400 Cr worth of stocks for its employees.

India’s ride-hailing industry is expected to grow to $285 Bn by 2030. Besides Uber, Ola faces competition from other platforms such as Quick Ride, Shuttl, Blu Smart, among others.

With the ongoing pandemic, ride-hailing platforms have been facing severe losses and were forced to cut back on operations in several cities. Though Ola has recovered by 60% after the reopening of states, cab aggregators have reportedly been facing the loss of demand and this could potentially complicate the startup’s revenue for another fiscal year.