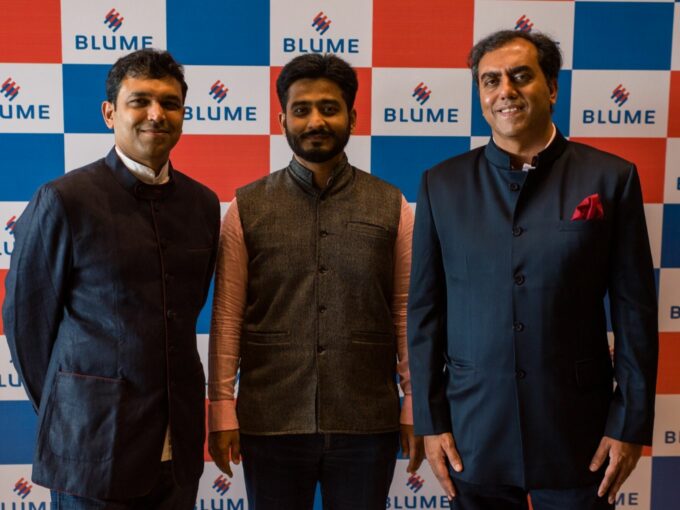 Early-stage venture capital firm Blume Ventures has announced the final close of its Fund III at $102 Mn. The fund has been raised from anchor investors in India, US, Japan and Asia, along with existing limited partners who have invested in the firm’s previous funds.

Blume Venture’s Fund III will back 25 to 30 early-stage startups that are focussing on the two distinct opportunity sets that India offers. This includes “opportunities that leverage the mobile-led explosion of the Indian digital-first economy, and Indian engineering and science translated to global market opportunities,” the company said, in a press release.

The company has clarified that the opening cheque will be of $500K to $1.25 Mn and up to $3 Mn to $5 Mn would be invested per winning company.

“With opening investment cheques of $500K-$1.25M, and reserves per winning company running into $3-5 million, Blume is now signaling larger ownership needs, and longer & deeper commitment to winners from the portfolio,” the company noted.

Blume Ventures had announced the first close of Fund III at $45 Mn in October 2018. So far, the company has used the capital to invest in over 10 startups. These include healthcare company HealthAssure, consumer companies Taaraka and Stage3, agritech startups Jai Kisan, TartanSense, Procol, and edtech startups Classplus, Tapchief and LeverageEdu.

Last week, Blume Ventures invested $2.5 Mn in Pre-Series A round of Delhi-NCR based edtech startup Classplus, along with Sequoia Capital India’s Surge programme. Angel investors such as Cred’s founder Kunal Shah, general manager of Xiaomi Indonesia Alvin Tse, and partner at Locus Ventures Eric Kwan had also participated in the round.

“This fund has also allowed Blume to expand its ambition and presence with offices in Delhi and Bangalore over the last 18 months which have rapidly scaled to teams of 5 members each,” the company said.

Founded in 2011 by Karthik Reddy and Sanjay Nath, Blume Ventures has invested in over 100 startups across different tech sectors. Blume Ventures’ portfolio is dominated by B2C companies like Cashify, Dunzo, Printo, Unocoin, HealthifyMe, Purplle, Grey Orange and BHIVE workspace. But the company has clarified that it is open to investing in B2B enterprises as well. Back in 2018, the company had appointed ex-IBM veteran Radhesh Kanumury as a Venture Advisor to increase its B2B investments.

Sanjay Nath, cofounder and managing parter of Blume Ventures, said, “Sectorally, we’ve broadened our ‘built in India for global markets’ B2B thesis. Thanks to a rise in the quality and availability of talent in leading-edge technologies like AI/ML, we’ve expanded our investment team resources to cover Enterprise Software/SaaS as well as space/drones, robotics, core sciences and other deep tech areas.”