Classplus has raised $2.5 Mn in Pre-Series A round

Classplus was founded by Mukul Rustagi and Bhaswat Agarwal 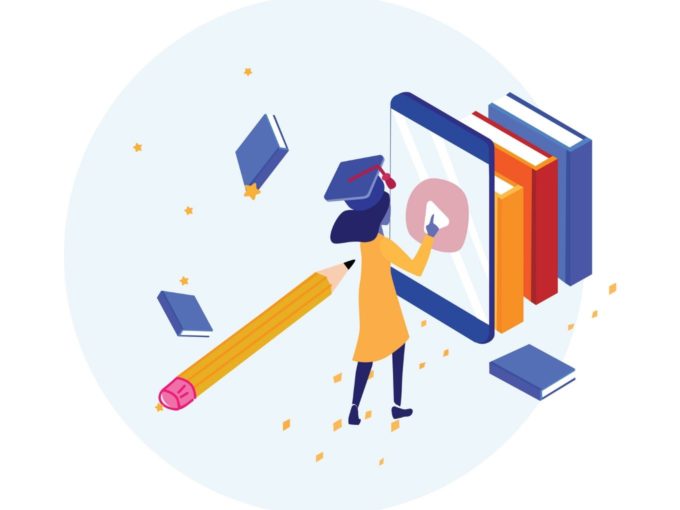 Delhi-NCR based edtech startup Classplus, on Tuesday (February 11), announced that it has raised $2.5 Mn in Pre-Series A round from Blume Ventures. As Classplus was the part of the Sequoia Capital India’s Surge programme, the venture capital company has also invested in this funding round.

Angel investors such as Cred’s founder Kunal Shah, general manager of Xiaomi Indonesia Alvin Tse, partner at Locus Ventures Eric Kwan among others also participated in the funding round.

Classplus founder Mukul Rustagi said that the recently raised funds will be primarily used to improve existing technology. The startups will also expand the team across engineering, product, and business verticals, Rustagi added.

Founded in 2018 by Rustagi and Bhaswat Agarwal, Classplus lets coaching institutes, tuition centres and private tutors to take their traditionally offline class management setups online with a mobile-first product. The startup claims to have a client base of more than 3000 tutors spread across 50 cities in India.

The startup takes a subscription fee from coaching institutes for its software suite, which handles class communication, payments, assessments, online learning programmes and attendance, thereby reducing their time spent on management activities and focusing more on classroom teaching. The mobile application brings tutors, students and parents on a single platform which results in better communication and tracking of the education of a student.

The product also helps its clients to acts as an online content repository and distribution platform. It also enables tutors to set up ecommerce channels to make online learning programmes available to students outside their traditional network. As of now, Classplus claims to be catering to over 500K students on a regular basis.

While many edtech startups are only focussed on the end learners, Rustagi explained that he wanted Classplus to tap the internet wave to provide a productivity tool to both tutors and students.

In its Annual Tech Indian Startup Funding report 2019, DataLabs by Inc42 noted that Sequoia Capital was the most active venture capitalist last year. The firm enabled 43 deals, mostly powered through its early-stage accelerator Surge, which was launched last year.

Continuing the trend in 2020 now, three Sequoia Surge startups have raised funds till now. Prior to Classplus, while fintech startup Klub had raised $2 Mn in a pre-seed round led by Sequoia Surge, a game streaming platform Rheo also raised $2 Mn in seed funding in 2020.