Blume Ventures was the fifth-most active venture capital firm in India in 2020, with 14 deals 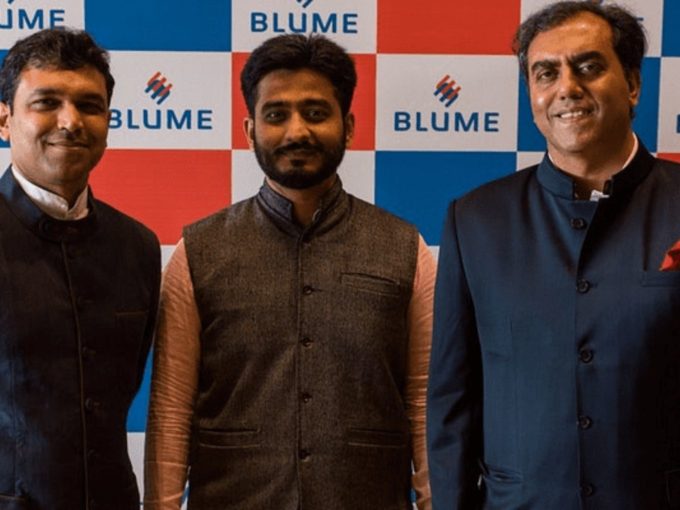 Early-stage venture capital firm Blume Ventures, in partnership with Avendus, has announced the close of its INR 350 Cr ($48 Mn) Fund 1X, to allow limited partners and investors from allied entities in its Fund I to hold their positions in top performers from the portfolio. The company was looking to close the fund at INR 300 Cr, but exceeded its target and would allow the LPs to hold their stakes for an additional 4-5 years within the top-performing startups.

Ashish Fafadia, the partner at Blume Ventures, highlighted that the firm is in further discussions for a similar portfolio basket, with global-first innovation businesses and companies targeting Indian consumers. Meanwhile, Karthik Reddy, another founding partner of the VC firm, noted that Blume hopes to see 4X-5X growth in each of the portfolio companies in four to five years.

In 2020, Blume Ventures was the fifth-most active venture capital firm in India, trailing behind Sequoia Capital, Accel Partners, Tiger Global and Matrix Partners. According to Inc42 Plus estimates, the early-stage investor cracked 14 deals last year, including Medfin, smallcase, Pixxel, Lambda Test and others. Overall, it has invested in more than 150 companies in India including Unacademy, Dunzo, Milkbasket, Yulu, Servify and LBB. The company expects 10-12 of its portfolio companies to go public or turn unicorns in the next decade.

The investment firm had announced the final close of its fund III at $102 Mn, right before India stepped into the Covid-19 induced lockdown and restrictions to invest in 25 to 30 early-stage startups. The fund was raised from anchor investors in India, US, Japan and Asia, along with existing limited partners who have invested in the firm’s previous funds.

Back in January 2021, the VC firm had announced the launch of its ‘Blume Founders Fund’ to strengthen its network and build a long-term relationship with “great” founders. Under this programme, the early-stage investor will invest a range of $25K to $100K depending on the size of the round and will also reserve capital to invest beyond this first cheque.

The company has already invested in six companies so far, including former Paytm Money CEO Pravin Jadhav-led Raise Financial, short video app Chingari, fintech platform Indiagold, lifestyle DTC brand Monrow and an undisclosed robotics venture. Blume is looking to invest in 12-15 founders through this fund, which was started in the last quarter of 2020.