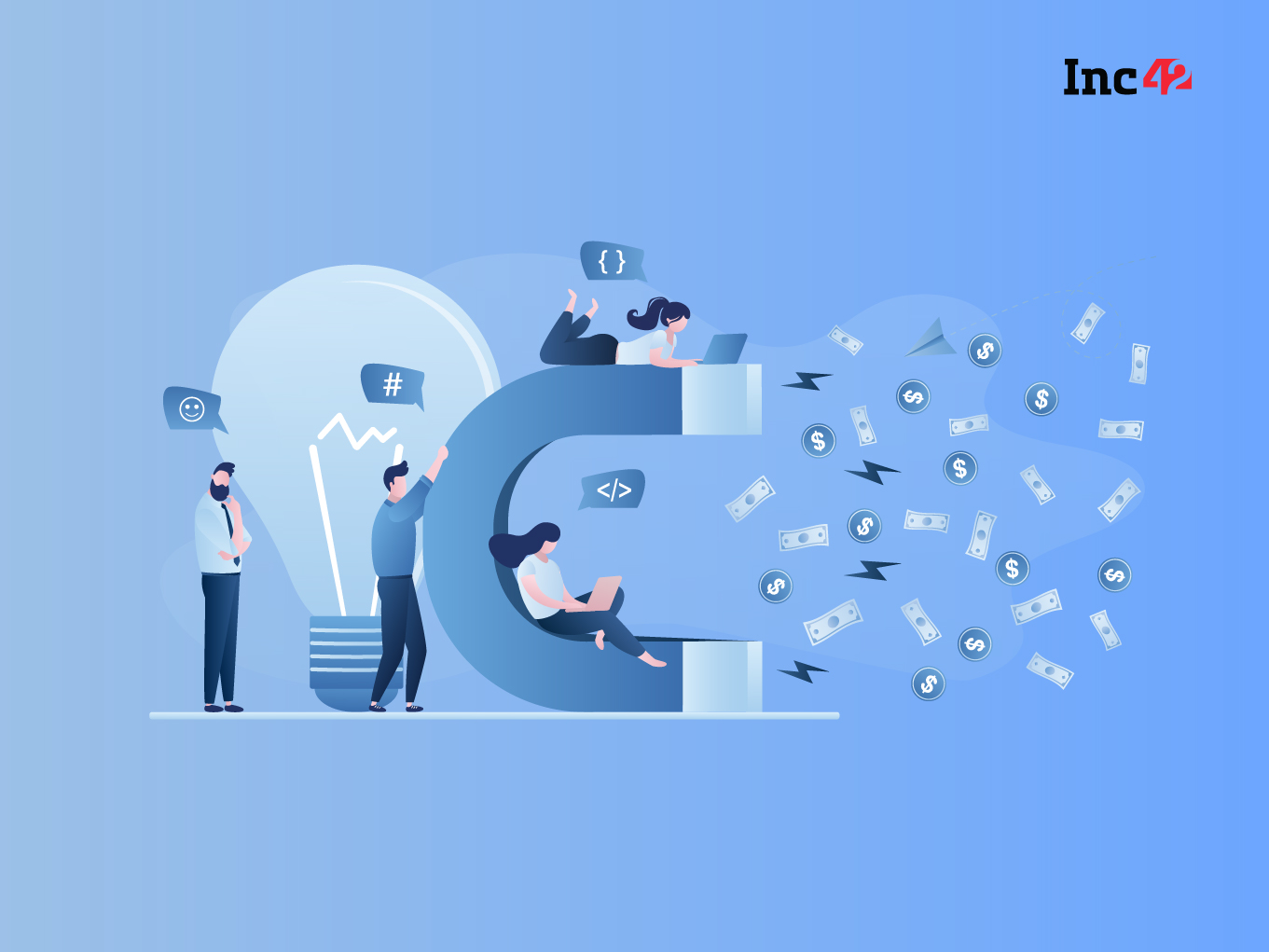 Overall $11.5 Bn was invested in the Indian startup ecosystem in 2020, with unique investor participation recovering after dipping since 2018

While 11 new unicorns were seen in 2020, seed stage investments have shown the biggest improvement as seen in Inc42 Plus’ mini report

Despite the pandemic and the lockdown, the growth of Indian startups remained unfettered in 2020. The ecosystem grew up to be the third-largest startup ecosystem in the world, with a new startup entering the unicorn club practically every month. According to Inc42 Plus estimates, there are currently 38,815 active startups in India, of which 1,050 were launched this year.

The Indian startup ecosystem has also grown to a group of 42 unicorns, with many firsts like vernacular content-focused Dailyhunt, vertical SaaS startup Zenoti, car marketplace Cars24 and many more. In terms of unicorn creation, 2020 was the best year for startups with 11 new startups joining the $1 Bn+ valuation club. So overall it was a good year for many startups that had managed to gain investor trust and customer approval.

One of the biggest positives for 2020 from a startup funding point of view is that unique investor participation also recovered in 2020 after two consecutive years of decline. Among the key startup sectors, fintech emerged as the winner with about 18.2% of the total funding, followed by enterprise tech, consumer services and edtech.

The Most Active Startup Investors In 2020

Sequoia Capital has written checks of all sizes this year — from seed funding to unicorn rounds at the growth stage. The most active venture capital firm this year is also the leading investor in Indian unicorns with names like BYJU’S, OYO, Ola, Zomato, BlackBuck, Pine Labs, Grofers, Car24, Dailyhunt, Druva, and Freshworks.

Overall, the firm has made more than 245 investments in India with 42 this year, which includes the early stage startups that it mentors and funds through the Surge accelerator. This year, the VC firm’s biggest investments were in startups such as Cuemath, CRED, LambdaTest, Pagarbook, Animall, Avataar.me and others.

Being a frontrunner in 2018, Accel Partners has landed upon the second spot in terms of most active venture capital firms in India for two years in a row. This year was a bit different for the investment major as it wrote the least number of cheques (24 deals), when compared to 2018 (28 deals) and 2019 (38 deals).

It came alive in the third quarter of 2020, when Accel invested in eight startups, backing the likes of HomeLane, Infra.Market, Zomentum, Slintel and Zetwerk.

After a dry spell of a few years, Tiger Global’s aggressive comeback in the Indian market last year was the talk of the town after witnessing a $3 Bn exit from ecommerce giant Flipkart.

Overall, it has struck about 97 deals in India and invested in over 442 companies across the globe with 7 designated funds. It has also witnessed 64 exits since its inception in 2001. The company’s most notable investments in India this year has been Zomato, Zenoti and Razorpay. The company is reportedly in talks to invest in online grocery brand BigBasket as well.

Matrix Partners entered India back in 2006 under the leadership of general partners Avnish Bajaj and Rishi Navani. Since then, the company has raised about two funds; last one being closed at $300 Mn in January 2019. The company has cracked about 80+ deals overall, with 20 deals in 2019 and 15 in 2020. Some of its key investments in India are  Avail Finance, Vogo, DailyNinja, Stanza Living, and MoEngage, among others.

Founded by Sanjay Nath and Karthik Reddy in 2010, Blume has invested in more than 145 startups,with 22 exits. This year, it backed the likes of Medfin, smallcase, Pixxel, Lambda Test and others. The venture capital firm had closed its Fund IIA at $41 Mn earlier this year to invest in portfolio startups.

Venture debt fund Trifecta Capital came out in full force this year as more companies turned to venture debt in order to stay afloat during the pandemic. With down rounds a big risk for startups going for equity funding, venture debt funding rose to the occasion. Trifecta led the field as between 2019 and 2020, the unique investor count in venture debt investment grew a whopping 79%.

Founded in 2006 by three former entrepreneurs— Silicon Valley-based Naren Gupta along with Mumbai-based Sandeep Singhal and Suvir Sujan, VC Firm Nexus Venture Partners is said to have about $1.5 Bn in AUM with 103+ companies in its portfolio.

Founded in 2004, social impact fund Omidyar Network India has invested over $300 Mn in the Indian startup ecosystem. Omidyar cracked 10 deals this year to help Indian companies muscle up and create solutions that have a big impact on the ground. The venture capital fund also launched a rapid response fund of INR 7.5 Cr ($1 Mn) for tech proposals looking to support the vulnerable sections — vendors, daily wage earners, gig-economy workers, and small businesses — through and beyond the coronavirus pandemic.

Founded in 2011 in Bengaluru, Kalaari Capital has made nearly 92 investments across three funds leading to about 15 successful exits from companies like Myntra,. ZivaMe, MedPlus and Snapdeal. The firm’s last fund closed in 2015 and mopped up nearly $290 Mn, which was the largest fund by an Indian VC at that time. The company is currently underway to raise its Fund IV of $200 Mn.

Formerly known as IDG Ventures, Chiratae Ventures was actually started in 2006 by Sudhir Sethi, TCM Sundaram and Manik Arora. It focuses on early-stage Indian startups and has invested in more than 80 ventures including Flipkart, Lenskart, PolicyBazaar, Nestaway and Bounce. It has about $700 Mn+ under advisory.