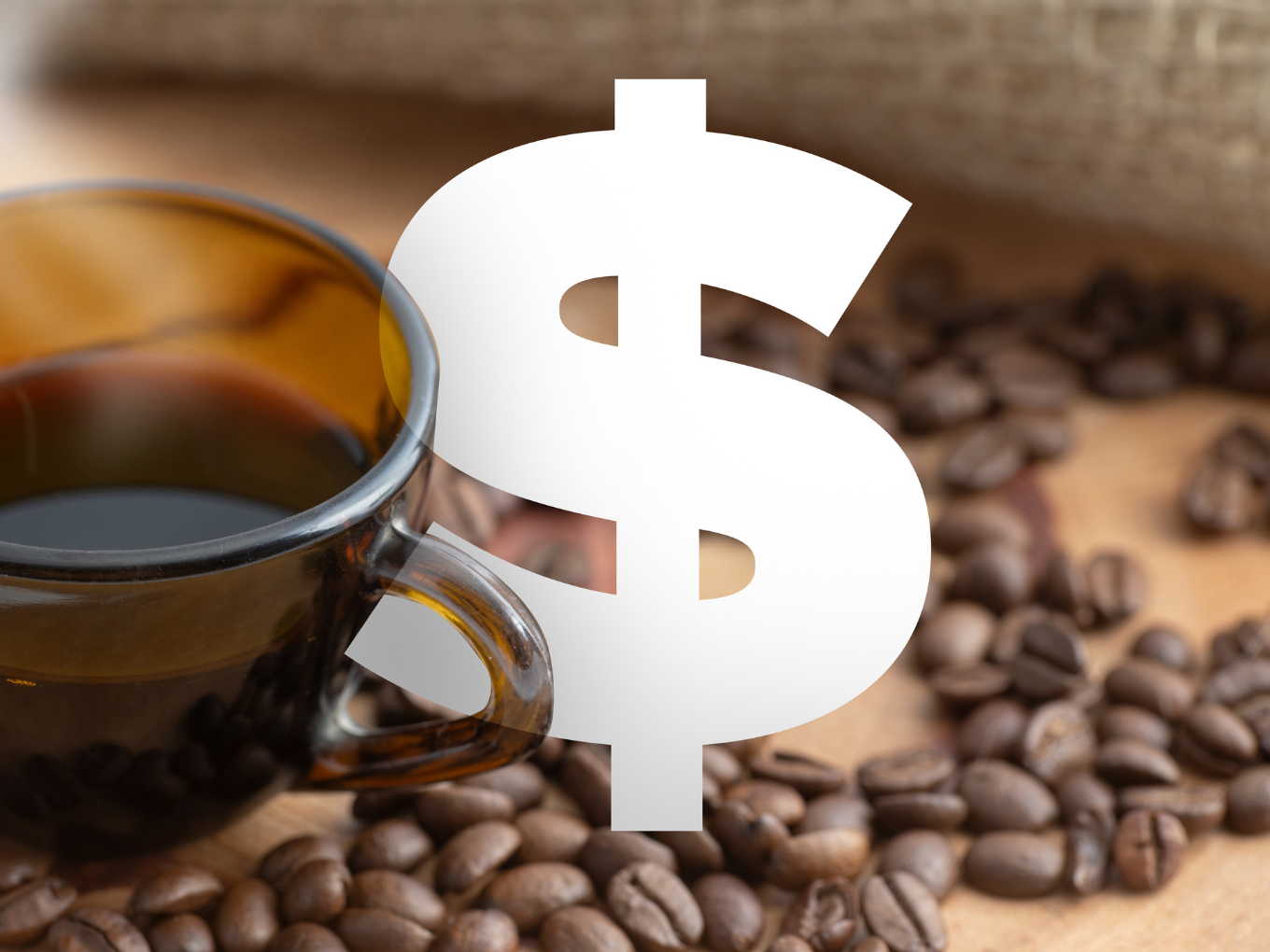 It sells products direct to consumers online as well as offline to cafes, restaurants and hotels across India

Delhi-based online speciality coffee retailer, Blue Tokai Coffee Roasters has announced Negen Capital and Mauryan Capital as its latest investors in an extension of its Pre-Series B funding round.

“Matt and team have built an exciting business with outstanding unit economics, a loyal customer base, and strong business operations. We believe Blue Tokai can become the largest specialty coffee brand from India across the globe, and are delighted to join them on this journey,” said Gautam Bahal, founder at Mauryan Capital.

According to its statement, the startup has lately launched cold brew coffee cans and is on track to soon launch other products that blend quality with convenience.

Earlier in 2021, the startup raised INR 17 Cr in a Pre-series B bridge round led by Anicut Angel Fund, which is an equity arm of Anicut Capital, with participation from other new and existing investors. It deployed funds to launch new products, execute farm-level interventions to improve quality, expand internationally and for marketing.

As per the Inc42 report, the Indian coffee market is currently dominated by traditional players like Nestlé, Hindustan Unilever, Tata Coffee (a subsidiary of the Tata Group) and others that offer instant home brews (read coffee powders). However, new-age players have also forayed into the space, aiming to provide a great and gourmet experience to users with new flavours and aromas, often topped with health benefits.

According to a Mordor intelligence report, the Indian coffee market is currently valued at $1.46 Bn and is estimated to touch $2.03 Bn by 2025.