Third Wave Coffee Raises $6 Mn To Expand Across The Country

Third Wave Coffee Raises $6 Mn To Expand Across The Country 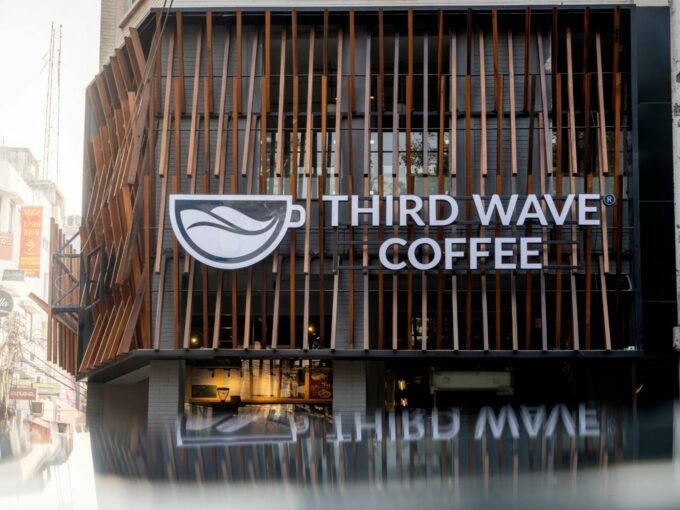 The startup had closed its Pre Series A funding round in April after investments from Sujeet Kumar, Nikhil Kamath (Zerodha), Neelesh Bhatnagar (NB Ventures) and Ayyappan Rajagopal (Myntra, Cleartrip). It will utilise the fresh infusion of funds towards expanding across the country and hiring a leadership team.

The ‘third wave of coffee’ is a label used to refer to cafés and other coffee businesses that opened after the year 2000. The term itself is inspired by the three waves of feminism. The first and second waves of coffee saw the beverage being mainly consumed in homes.

The former was characterised by vacuum-packed, mass-market cans from consumer brands. The latter on the other hand marked the rise of trendy coffee shops like Starbucks where you can purchase coffee that is freshly roasted. The third wave brought a singular focus on the quality of the product itself—all coffee businesses whose primary goal is to deliver high-quality coffee.

Between FY2016 and FY2020, the QSR market size in India grew at 17.27% and is expected to reach INR 827.63 Bn by FY2025. Rising disposable incomes, changing lifestyles and the online food delivery system will be the drivers behind this growth.

Yesterday, foodtech unicorn Rebel Foods announced its commitment of $150 Mn towards strategic brand investments and acquisition in India and across the world.