Blockchain This Week: The Benefits Of Blockchain In Retail, And More

Blockchain This Week: The Benefits Of Blockchain In Retail, And More

Indian might come out strict on cryptos, banning its completely, imprisonment on possession 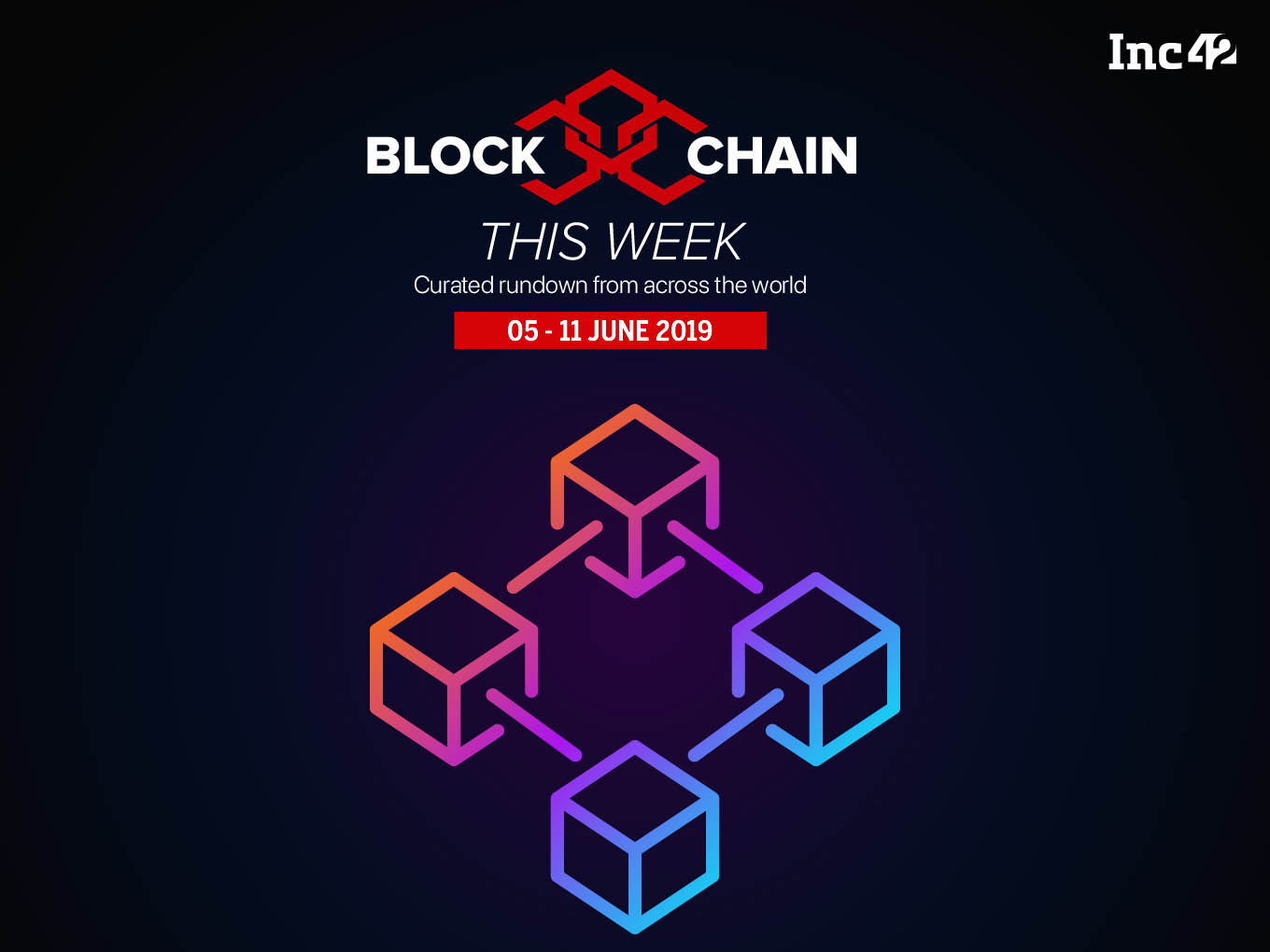 While blockchain is the technology behind many applications, one of the most popular use-cases for decentralised applications is around cryptocurrency. While the central and state governments are firmly on blockchain’s corner when it comes to planning and initiatives for startups, India has a complicated relationship with cryptocurrency.

Unconfirmed reports in the past week have said that India is about to float a draft bill called the “Banning of Cryptocurrency and Regulation of Official Digital Currency Bill 2019”, which among other changes to penalise use of cryptocurrency, also proposes a prison sentence of 10 years for those who “mine, generate, hold, sell, transfer, dispose, issue or deal in cryptocurrencies”.

According to an RTI filed by Varun Sethi, a lawyer specialising in Blockchain, the RBI said that it does not know of proposed ban.

Swiss-based accelerator program named BLOCKCHAIN PROPULSION launched its services to support high-quality blockchain startups around the world with fundraising and implementing ideas to expand into the global market. It has partnered with swissnex India, an organisation which promotes education, research and innovation.

Blockchained India will host a conclave called India Dapp Fest 2019 . It will be held in Bengaluru from June 11 to 15. The theme will be to promote the platform and help with app creation as well as spread awareness about the immense potential which blockchain holds.

BanQu, a non-cryptocurrency blockchain platform, aims to connect workers, including farmers who do not have modern banking access, directly to brands, organizations, and governments.

It closed its Series A funding round, receiving an undisclosed amount from ZX Ventures, the investing arm of brewing giant Budweiser’s parent company Anheuser-Busch InBev. The company aims to help lift 100 Mn people out of extreme poverty by 2023 through its unique blockchain platform.

Retail Technology Could Benefit From Blockchain

McKinsey, the American worldwide management consulting firm, wrote in a blogpost about how retail banks are generally cautious of using blockchain. However, the report said that if blockchain is implemented, it could provide them with a number of benefits, such as cheaper cross-border payments, better know-your-customer solutions, as well as ID-fraud prevention. It could also provide retail banks with faster assessment of new and existing customers. The report also mentioned executives needing to believe that the long-term benefits of blockchain are worth the cost.

Nebula Genomics, a Harvard Medical School laboratory startup from 2018 has signed an agreement with EMD Serono (the biopharmaceutical business of Merck in the US and Canada) to allow access of genomic data from Nebula’s blockchain-based network. According to a recent blog post by Nebula, the goal of this pilot project is to help EMD Serono enhance research efforts by supporting its scientists in developing new medicines. Nebula’s database of anonymized genomic data will help researchers better understand the causes of diseases.

Target To Use Retail Blockchain For Supply Chains

Retail giant Target has been working on a blockchain-powered solution for supply chain management, dubbed ConsenSource. It has also announced support for the Hyperledger Grid project, a supply chain framework that has worked with food giant Cargill, one of Target’s suppliers, along with tech giant Intel and blockchain startup Bitwise.io. The project was originally focused on the certification of suppliers for the company’s own paper manufacturing.

IDC’s research titled “IDC Survey Spotlight” reveals that as much as 44% of European healthcare organizations have never heard of distributed ledger technology (DLT), while only 12% of those are related to the tech in some sense. Only 1% out of those 12% have a certain blockchain initiative in production, while 1% have multiple DLT projects, the report states. The research was based on a survey of 290 European healthcare firms and contains data from IDC’s European Vertical Market Survey in 2018 and 2019.

The platform, launched under the name Kodak Services for Business, is intended for businesses and governments to manage and store sensitive documents. The company claims that the blockchain platform will result in 20-40% cost savings through automated workflows and decreased human management of content, information, and documents. Kodak Document Management Platform, unlike previous Kodak-blockchain announcements, is not under license to a third-party and is an actual Kodak product.