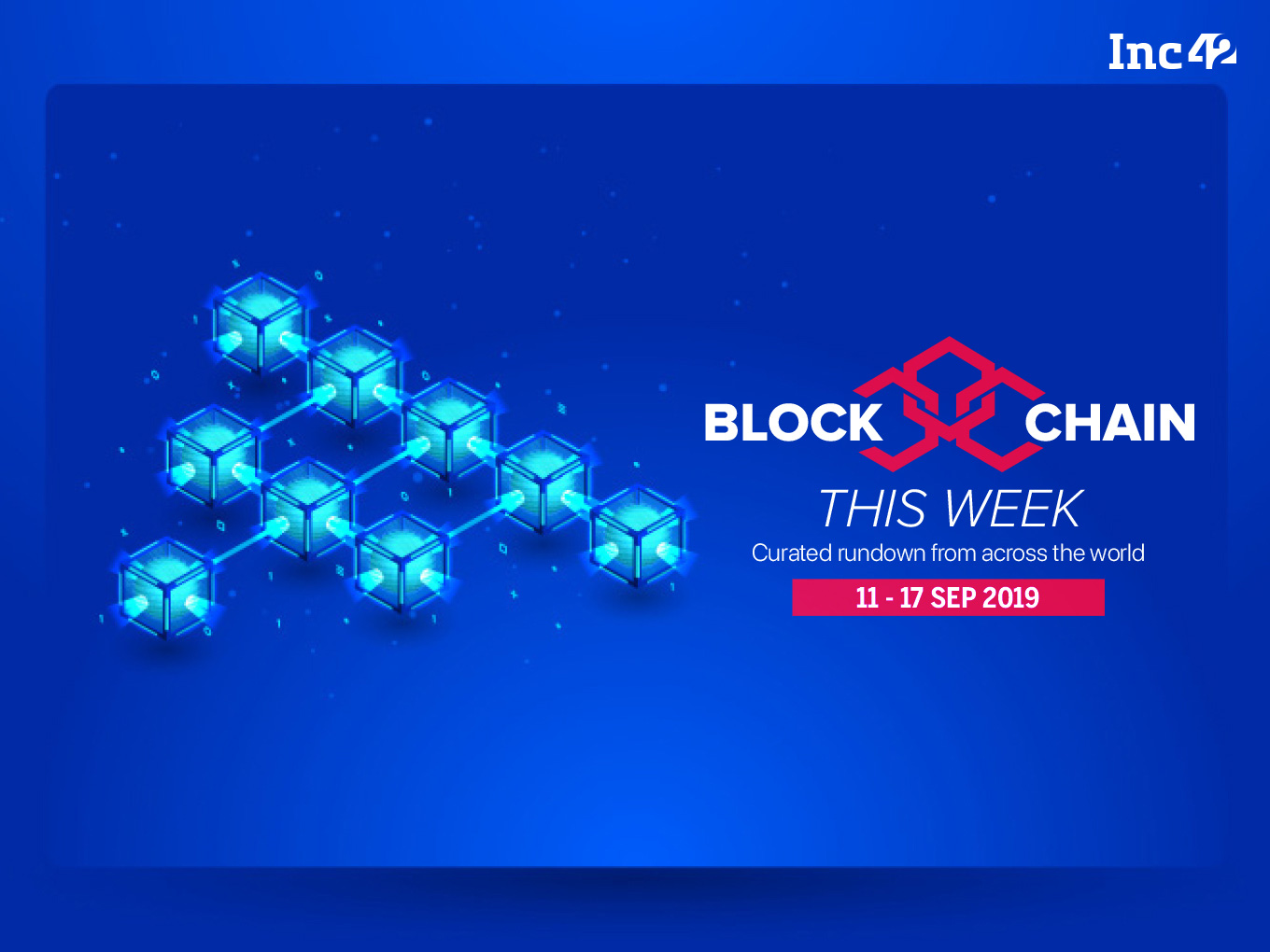 Earlier this month, the finance ministry-constituted a steering committee on fintech led by the then department of economic affairs secretary Subhash Chandra Garg. And now its report is out in public domain. While the interministerial committee-led by Subhash Chandra Garg on cryptocurrency was hugely criticised for recommending a complete ban on cryptocurrencies in India, the industry response should be overwhelmingly positive from the blockchain point of view.

The steering committee is full of praise for blockchain technology and its applications. The report stated,

“The application of distributed ledger technology (DLT) has the potential to enhance efficiency and resilience and reduce transaction costs in a number of financial and non-financial sector applications…The transaction records are visible to all the participants of the blockchain network while being immutable at the same time.”

Comprising of major stakeholders from MeitY, MSME, UIDAI, RBI, Invest India, Banks, iSPIRT, and members from Digital Lenders Association of India (DLAI) and other organisations, however, have hardly made any recommendation to bring clarity on the policy level. Among the applications where the committee felt blockchain would make a difference are cross-border payments,  settlements of securities and trade finance.

Research and advisory company Gartner also released a report on blockchain and according to the report,

“The lack of interoperability standards will prevent pervasive blockchain deployment across financial services ecosystems for at least three years.

Fabio Chesini, senior research director at Gartner said, “Blockchain standards for financial services companies are currently fragmented and immature. We are three to five years until standards mature and settle.”

Startup Of The Week: Rejolut

Mumbai-based startup Rejolut’s product H-contract has gone live along with Hedera Hashgraph Blockchain’s mainnet on September 16. Rejolut is reportedly only Indian startup to have open access to Hedera Hashgraph’s mainnet.  The startup is already working with brands across the world like Hashing System, Hbar price, Earth ID etc.

With members including Tata Communications, IBM, Nomura Holdings and Deutsche Telekom AG, Hedera Hashgraph, a distributed public ledger platform that aims to be faster and runs at a larger scale than current blockchain technologies has so far raised $100 Mn. The valuation is now reportedly around $6 Bn.

Bengaluru-based IT firm Mindtree has announced the release of its blockchain-based merchant onboarding solution for acquirer banks and payment service providers.

Mindtree’s merchant onboarding solution is developed on a Hyperledger fabric channel – which is a private distributed ledger framework for communication between members for all merchants that ensures secure and private sharing of document approval and information between all dependent stakeholders. Blockchain offers capabilities to enable transactions to be authenticated and authorised, securely and transparently. This ensures that data is transmitted within a secure network and accelerates information sharing across all parties, ensuring data is protected.

Manas Chakraborty, global head of banking, financial services and insurance for Mindtree commented, “Both acquirer banks and merchants are frustrated with the onboarding process and want more transparency, more speed, and less time and effort. our solution eliminates the need for third-party verification each time a merchant is onboarded and provides merchants with more insight into the process than ever before.”

Founding Partner IBM creator David Clark Cause has announced the top five finalists for the 2019 edition of the Call for Code Global Challenge, an initiative that unites hundreds of thousands of developers to create applications powered by open source technology that can tackle some of the world’s biggest challenges.

Building on last year’s inaugural challenge, Call for Code 2019 is focused on using cutting edge technologies such as blockchain, AI, ML, big data to help mitigate the effects of natural disasters and help communities better prepare and respond to the needs of survivors, as natural disasters are a growing issue affecting every region worldwide.

According to IBM, over 180K independent and enterprise developers, data scientists, activists, and students from 165 nations took part in this year’s challenge to create more than 5K applications designed to enhance access to vital information that could help first responders and health practitioners assist survivors of natural disasters.

In other news, the government of Bangladesh has selected IBM as the technology partner to create a centre of excellence and help accelerate innovation and strengthen the ecosystem for emerging technologies in the country. It aims to provide the platform for enterprises, start-ups, incubators, innovators and university students to accelerate innovation, research, skills and develop solutions by leveraging the latest digital technologies including Big Data, AI and blockchain on IBM Cloud.