Blockchain This Week: Mukesh Ambani On Blockchain, Jio’s Partnership With Microsoft And More

Blockchain This Week: Mukesh Ambani On Blockchain, Jio’s Partnership With Microsoft And More 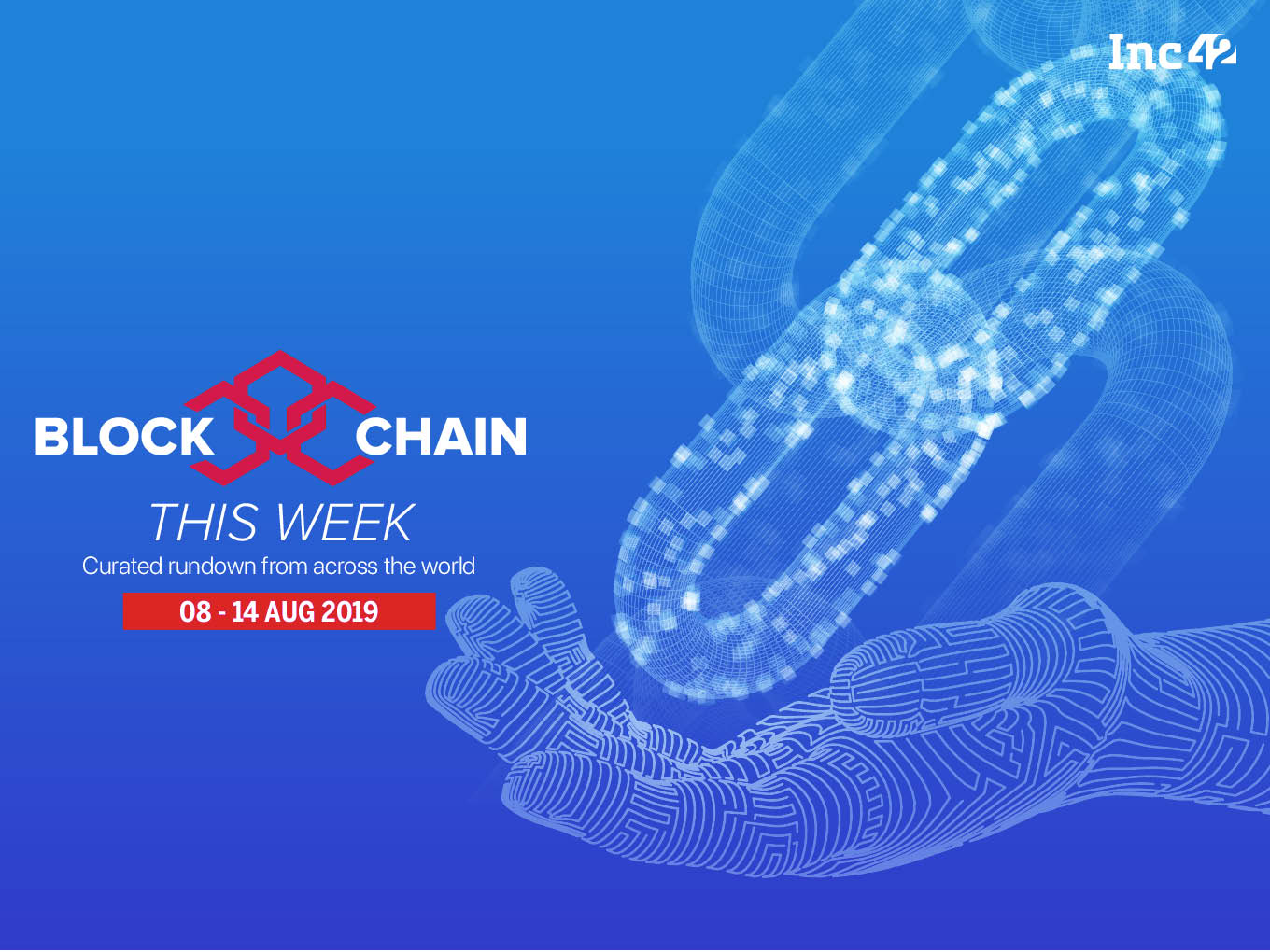 Over the next 12 months, Jio will install the blockchain network with tens of thousands of nodes

Worldwide spending on blockchain solutions is forecast to reach nearly $16 Bn by 2023, according to a new update to the Worldwide Semiannual Blockchain Spending Guide from International Data Corporation (IDC). The report expects blockchain spending to grow at a robust pace throughout the 2018-2023 forecast period with a five-year compound annual growth rate (CAGR) of 60.2%. Blockchain spending in 2019 is forecast to be $2.7 Bn, an increase of 80% over 2018.

James Wester, research director, Worldwide Blockchain Strategies said, “The growth and adoption of blockchain by enterprises is accelerating as the benefits of using blockchain to increase efficiency and improve processes are understood. There is certainly some uncertainty still regarding the technology, specifically in the areas of governance and regulation, but the adoption of blockchain for financial services, identity, trade, and other markets is encouraging.”

While Facebook is the latest big-name entrant, banks across the world have set up multiple blockchain consortiums and have already implemented various applications such as KYC, smart contracts etc.

“From a regulatory standpoint, I think the [developing country] that has been the most active has been India and that’s exciting because of their size and their influence in the sub-continent, especially for the countries around them. It was the first country anywhere in the world to mandate the use of blockchain for a key regulatory aspect, which is to block unwanted calls.”

India’s largest corporate group Reliance Industries chairman Mukesh Ambani not only spoke about working and investing in Indian startups but also about blockchain at the 42nd Annual General Meeting (AGM).

While he said that the company is already working towards building relevant talent and scaling-up the advanced technologies. He added, “Let me describe our plans for a few of these. First, blockchain technology all over India. Using blockchain we can deliver unprecedented security, trust, automation and efficiency to almost any type of transaction. This is a vital capability for India especially for modernizing our supply chains for agricultural produce and other goods which form the lifeblood of our economy.

Realigning its position with the government of India, Ambani also said that data is wealth and Indian wealth must remain in India.

Over the next 12 months, Jio will install across India one of the largest blockchain networks in the world with tens of thosands of nodes, operational on day one.

Jio Partners With Microsoft To Boost Tech Adoption Including Blockchain

It’s been 18 months since Reliance Jio had established its own blockchain team to explore technology adoption in various areas. However, going nowhere, the company with a larger perspective has now announced a major partnership with Microsoft for the next 10 years.

This 10-year commitment combines the world-class capabilities of both companies to offer a detailed set of solutions comprising connectivity, computing, storage solutions, and other technology services and applications essential for Indian businesses and will span the broad Reliance Industries ecosystem including its existing and new businesses.

According to their press statement, with this partnership, Jio and Microsoft aim to enhance the adoption of leading technologies like data analytics, AI, cognitive services, blockchain, Internet of Things, and edge computing among small and medium enterprises to make them ready to compete and grow, while helping accelerate technology-led GDP growth in India and driving adoption of next-gen technology solutions at scale.

IBM and Tata Communications have joined the governing council of Hedera Hashgraph, a distributed public ledger platform that aims to be faster and runs at a larger scale than current blockchain technologies, reported Reuters. Hedera which aims to have 39 members in the governing council, all of which have equal say, has also members including Nomura Holdings and Deutsche Telekom AG.

US DoE Awards Grant to ComEd

The U.S. Department of Energy’s (DOE) Office of Science has awarded a $1.05 Mn grant to energy company ComEd, the University of Denver, Virginia Tech and software specialist BEM Controls to create an energy internet that will enhance building energy management and benefits to occupants.

The award provides funding to commercialise a blockchain-based transactive energy platform developed by BEM Controls with funding from the DOE. Blockchain is seen as a promising solution for energy companies bringing more distributed energy resources (DER) onto their systems and creating marketplaces offering an array of Internet of Things (IoT) devices and innovative energy services.