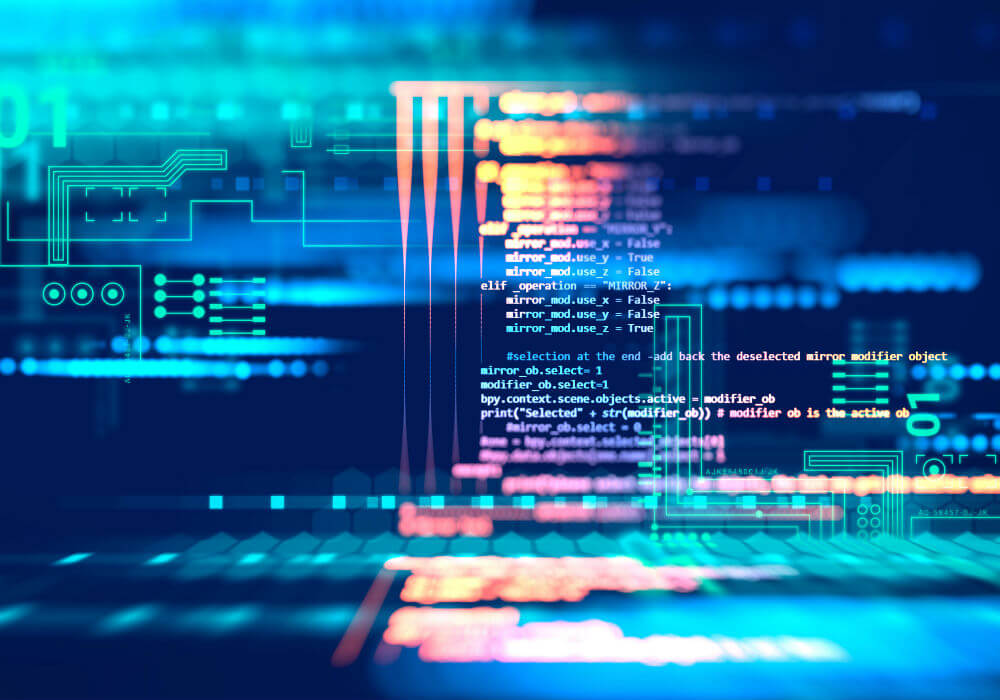 Call For Code was launched on May 24 by IBM chairman, president, and CEO Ginni Rometty during a keynote address at Viva Technology in Paris. The software giant has also committed to investing $30 Mn in the initiative in the next five years.

Speaking to Inc42, Seema Kumar, country leader, Developers Ecosystems Group, IBM India, said that the Call for Code is a global initiative launched by David Clark Cause (DCC) and IBM in association with the United Nations, American Red Cross, and the Linux Foundation. “The Call For Code is a multi-year challenge, and this year’s theme is solving issues pertaining to the natural disasters, how to be better prepared under such circumstances,” said Kumar.

IBM is also expecting other corporates to join the initiative.

Globally, the year 2017 was one of the worst on record for catastrophic natural disasters, costing millions of lives and billions of dollars of damage, Kumar said. Over 2.5 Bn people have been directly affected by natural disasters since 2000, with 2017 being one of the worst years on record for fires, floods, earthquakes, and storms. “We aim to bring down the impact by using the latest technologies — blockchain, AI, ML, Cloud and IoT, ” she added.

While IoT, ML and AI have already been proven technology solutions for weather forecasting in such scenarios, blockchain-based transactions are now being widely used in disaster relief efforts. For instance, blockchain startup Bitnation is helping distribute aid to refugees by issuing blockchain relief IDs and visa cards.

In India, where there have been complaints regarding the transparency and efficacy of aid distribution by the government, blockchain-based solutions can easily tackle such complaints.

Call For Code: The Challenge

Call for Code participants will use IBM Cloud, Watson, Blockchain, and IoT technologies, along with open-source IBM Code Patterns — curated reusable packages of documentation, architecture diagrams, process flows, and access to the underlying code on GitHub — to innovate and build their submissions.

“What we hope is that Call for Code will galvanise international participation from the open source community to address one of the world’s most complex social problems,” said Kumar.

According to the details shared by Kumar with Inc42, both individual developers or teams consisting of a maximum of five individuals can apply and participate in the Call for Code challenge.

While the projects by the participating teams or individuals can be submitted till August 31, 2018, 30 semi-finalists will be selected in September and a prominent jury including some of the most iconic technologists in the world will choose the winning solution from the three finalists.

The winner will be announced in October 2018 during a live-streamed, all-star benefit concert coordinated by the David Clark Cause.

In addition to the development support, the winning team can join one of IBM’s Corporate Service Corps (CSC) teams to apply their idea to a community in need.