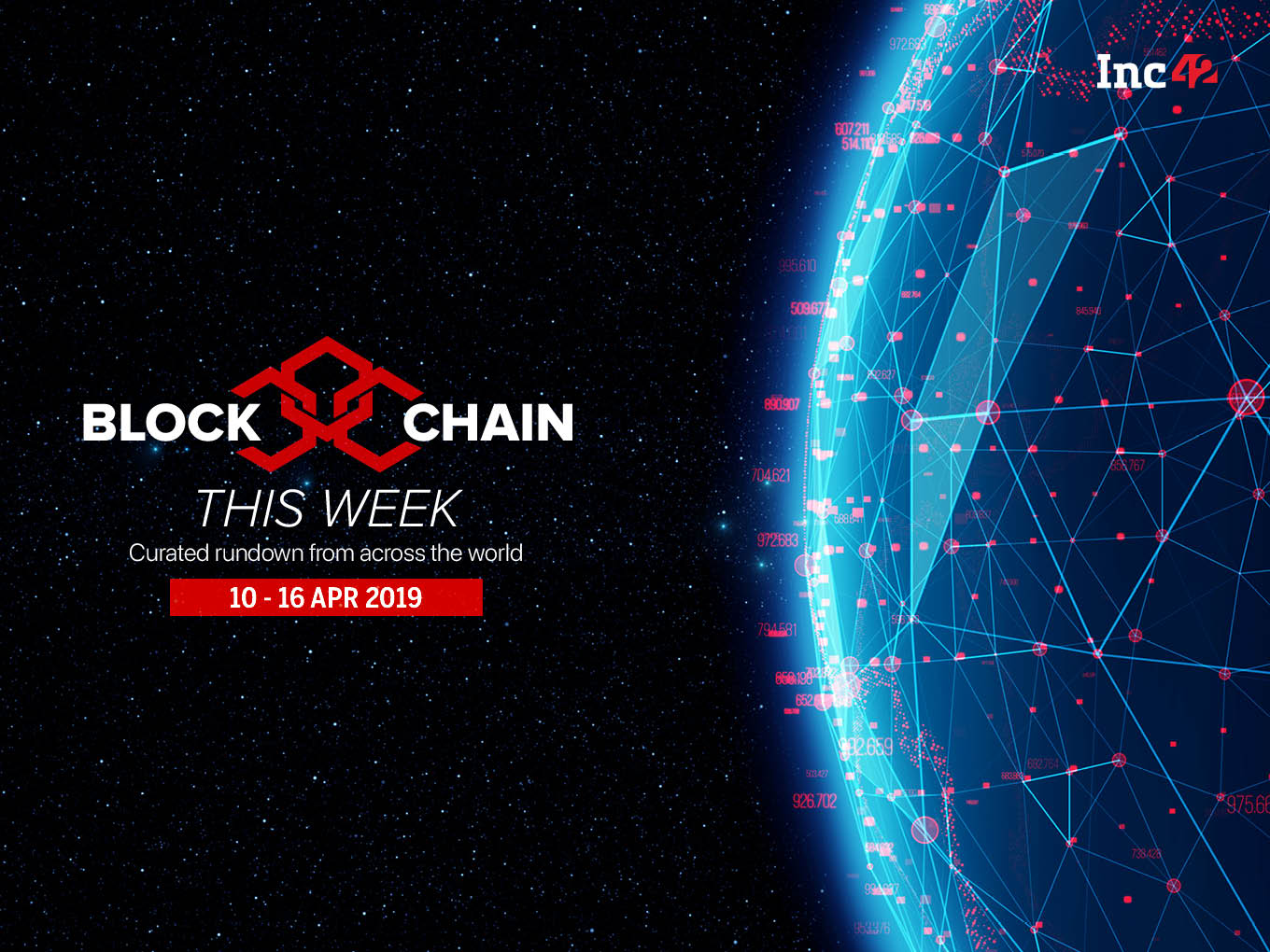 Many countries have been taking their time to explore the new age technologies such as blockchain. As more and more companies use technology, the rates of blockchain adaptation have been going up. According to a 2019 market report by Pioneer reports, the global blockchain-as-a-service (BaaS) market size will reach $8.13 Bn by 2022 from $325 Mn in 2017.

Meanwhile, a report by management consulting company Janco Associates said that there is an increase in job openings across the IT industry in relation to blockchain. In this, blockchain professionals are currently in high demand for recruiters, especially for staff and middle manager positions.

Institute for Development & Research in Banking Technology, an RBI arm, has now set up a 5G use cases lab for the banking and financial segment with a focus on blockchain. According to reports, the use of 5G will be a change in range of technologies and applications, including point of sale (PoS) machines in the banking sector, which currently use 2G and are in the process of being phased out.

With that here are some more blockchain-related developments this week:

NPCI To Use Blockchain To Develop Online Payments

While the online payment industry has been garnering a lot of attention from startups and investors, the National Payments Corporation of India (NPCI) is now looking to utilise new age technologies such as blockchain to increase the pace of the growth and encourage adoption of online payments. NPCI intends to develop a resilient, real-time and highly scalable blockchain solution using an open source technology/ framework/solution. Last week, it had also extended a global invitation for expression of interest (EOI) for blockchain-based solutions.

Mumbai-based Tech Mahindra, the telecommunication subsidiary of Mahindra Group have announced their plans to collaborate with Samsung’s software arm Samsung SDS to offer the latter’s blockchain platform, Nexledger, in the Indian and global market. According to reports, the Nexledger platform is both flexible and scalable and can deliver a wide spectrum of customisable use case application services based on requirements. As a part of this collaboration, Tech Mahindra will contribute towards improving the platform capabilities by participating in application development on Nexledger.

Global software solution provider Tata Consultancy Services (TCS) has successfully conducted the world’s first cross-border securities settlement between two central securities depositories — Maroclear, the CSD of Morocco, and Kuwait Clearing Company, the CSD of Kuwait — through blockchain. According to a report, the settlement was done using cash coins on BaNCS Network which is powered by Quartz Blockchain.

UK-headquartered cloud-based messaging app Telegram has launched private beta testing of its blockchain offering, Telegram Open Network (TON). As a part of the pilot test, the company has granted access to the TON blockchain to select developers, including some from Russia. Earlier, Telegram had floated out an ICO for its cryptocurrency on the TON platform but cancelled its plans soon after.

Global management consulting company Accenture has partnered with Generali Employee Benefits (GEB)  to develop a blockchain-based solution for employee benefits space. According to reports, the blockchain technology will allow participants in the reinsurance process to secure services and access the same data, which in turn will reduce processing errors through smart contracts and automated reconciliation with distributed ledger technology (DLT).

While India continues to study use-cases of blockchain, France’s minister of economy and finance, Bruno Le Maire has said that blockchain technology is a priority for the country’s government too. While speaking to media, Le Maire announced state plans to invest 4.5 Bn euros ($5 Bn) for supporting breakthrough blockchain applications.