Blockchain This Week: Addressing The Loan Stacking Problem, And More

Blockchain This Week: Addressing The Loan Stacking Problem, And More

Walmart has announced that it will participate in a blockchain drug-verification pilot with IBM, KPMG and drugmaker Merck as partners

A government programme is offering a course on cryptocurrency, blockchains, and their use cases 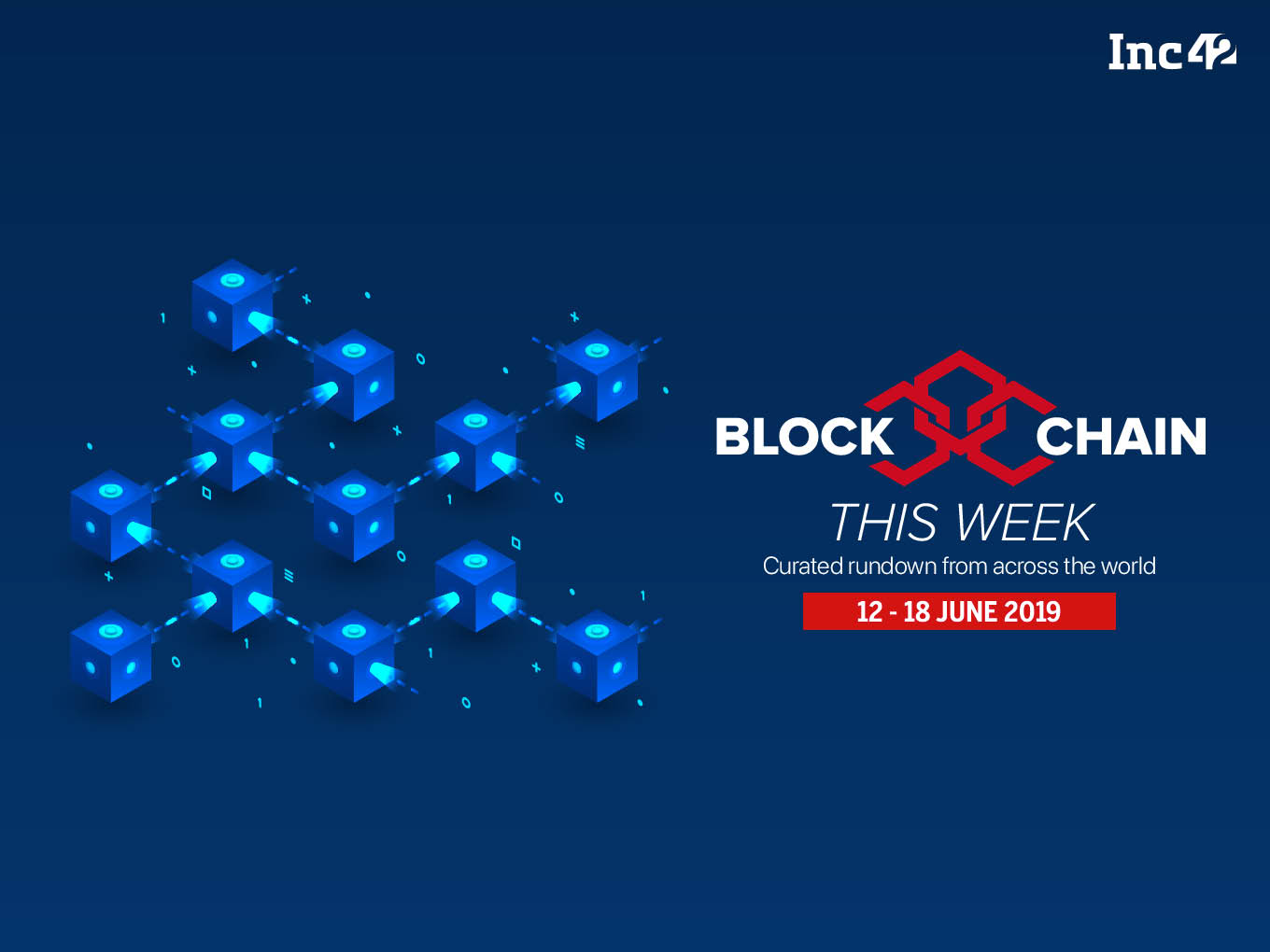 The retail sector is seeing itself adapt to Blockchain, trying to harness the power of digital record- keeping. Walmart has announced that it will participate in a blockchain drug-verification pilot with IBM, KPMG and drugmaker Merck as partners. This is the second such pilot involving Walmart to which has been announced in the recent time and opens doors to the drug-tracking use case.

It was reported that Walmart was participating in the MediLedger consortium whose members already include pharmaceutical manufacturers such as Pfizer and the three largest pharmaceutical wholesalers, McKesson, AmerisourceBergen, and Cardinal Health.

The government-initiated programme is offering a course the undergraduate level where students can learn about cryptocurrency, blockchains, and their use cases. This 12-week interactive course is free to enroll. Among the topics covered are Bitcoin basics and consensus. Meanwhile, India’s regulatory framework for the cryptocurrency is reportedly ready.

According to a report published by BloombergQuint, digital lenders under the aegis of the Digital Lenders’ Association of India, are working on a blockchain-based ledger to keep a check on customers who are involved in loan stacking. The move is aimed at addressing the age-old problem of ‘loan stacking’ which happens when a borrower takes loans from several lenders within a short period of time.

The platform is designed to work as a decentralised autonomous organisation which will take it away from the control of a select few lenders. After lenders sign themselves up on the platform, they will be governed by a set of rules in a smart contract. The contract will enable new lenders to enter the platform if they have 66% approval from existing lenders.

Madhya Pradesh’s state police busted a call centre scam which was targetting US citizens. The police arrested 78 people, including 19 women.

The amount involved in the scam was said to be around INR 12 Cr.

IBM announced the launch of an upgraded version of its enterprise blockchain platform. In a press release IBM fellow and CTO Jerry Cuomo described IBM’s vision for the service as a “fully-flexible blockchain platform, built around a well-managed open source distributed ledger technology, that can truly run in virtually any computing infrastructure.”

The upgraded IBM Blockchain Platform will allow clients to deploy to public clouds like IBM Cloud, AWS and Azure, or on company-hosted private clouds like LinuxOne. The revamped version also adds support for app management and deployment platform Kubernetes.

Major South Korean financial institutions have announced a number of services that run on blockchain technology, including but not limited to the areas of Know Your Customer (KYC) procedures and security.

However, the government is not yet interested in cryptocurrency, which could signal at how companies use ‘blockchain’ as a word to market themselves then actually implement it as a real solution

Last week, St. Petersburg hosted the St. Petersburg International Economic Forum forum featuring Russia’s top people from the economic sector. In the forum, it was reported that cryptocurrencies were a hot topic as government agents and state-controlled businesses spoke about their interest in working with the blockchain technology but seemed reluctant on agreeing to a full-fledged use of cryptocurrencies.

In October 2017, President Vladimir Putin had claimed that cryptocurrencies “cause serious risk” and that these digital tokens can be used for crime, explaining the CBR’s decision to block websites that sell these digital assets.