Blockchain Startup Infinichains Raises $2.4 Mn In Series A Funding Round 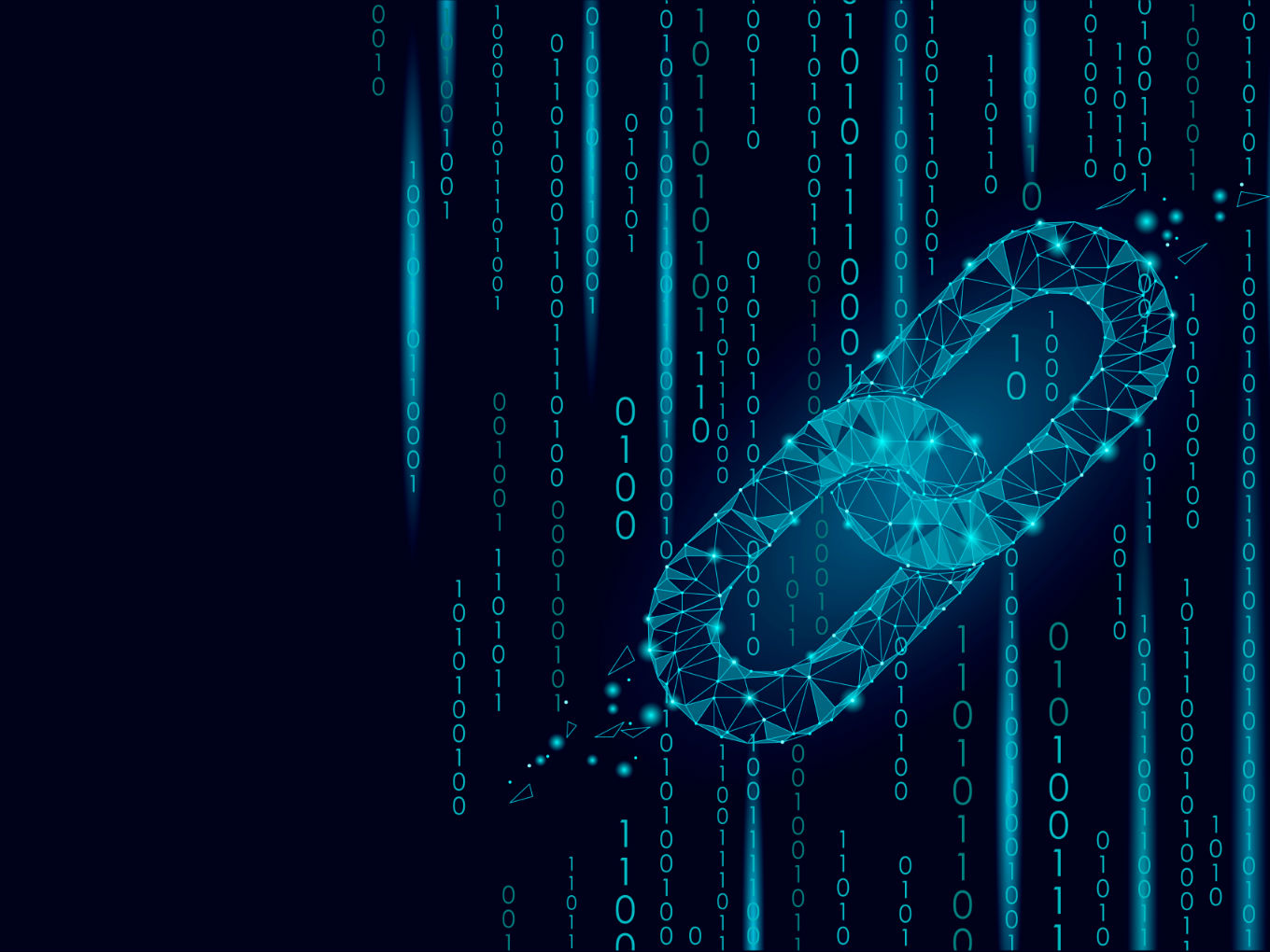 The company aims to use the funds to invest in marketing and spread the company’s products abroad as the big chunk of the audience will be in the US and Europe, Parth Patil, CEO and cofounder of Infinichains told Inc42. The company is also looking increase its technology team.

Infinichains was founded in 2018 by Parth Patil, and Jitesh Shetty. It works with enterprises, government agencies and non-profit organisations to develop custom blockchain-based solutions to optimise existing business processes.

At the same time, the startup also launched its blockchain-based product CREDIBLE. The product is aimed at helping the brands establish the authenticity of their products by showcasing the entire supply chain journey of a product to end users through a blockchain based solution.

According to the startup, it is a SaaS product with pre-built and integrated modules for supply chain, identity management, track & trace, & analytics.

Commenting on the launch of new product, Patil said, “CREDIBLE will promote environmental sustainability by helping fashion buyers contribute back to farmers and fund green initiatives”.

The product will allow the customers to know more about their organic products by scanning a QR code on an organic clothing or food product.

“The customer will be able to see the farmer who grew the cotton, the weaver who worked on the fabric, the designer who fashioned the garment, and the tailor who stitched it,” Jitesh Shetty, cofounder of Infinichains said.

Revealing its future plans, the startup also said that it is working on several other blockchain based projects including anti-counterfeit medicine in partnership with Government of Uganda and with top miners in Congo (DRC) and other African countries.

Last year, a report by Pricewaterhouse Coppers (PwC) had said that India could place itself among the leadership ranks in adoption of blockchain technology within the next five years with the help of adequate amount of industry and government participation.

In a bid to boost the growing sector, India and Russia have agreed to increase cooperation in using technologies such as blockchain and artificial intelligence.

According to a May 2018 Research and Market report, the Indian blockchain technology market is expected to grow at a CAGR of 58% during 2018-24.