This was the first Strategic Economic Summit between the two countries 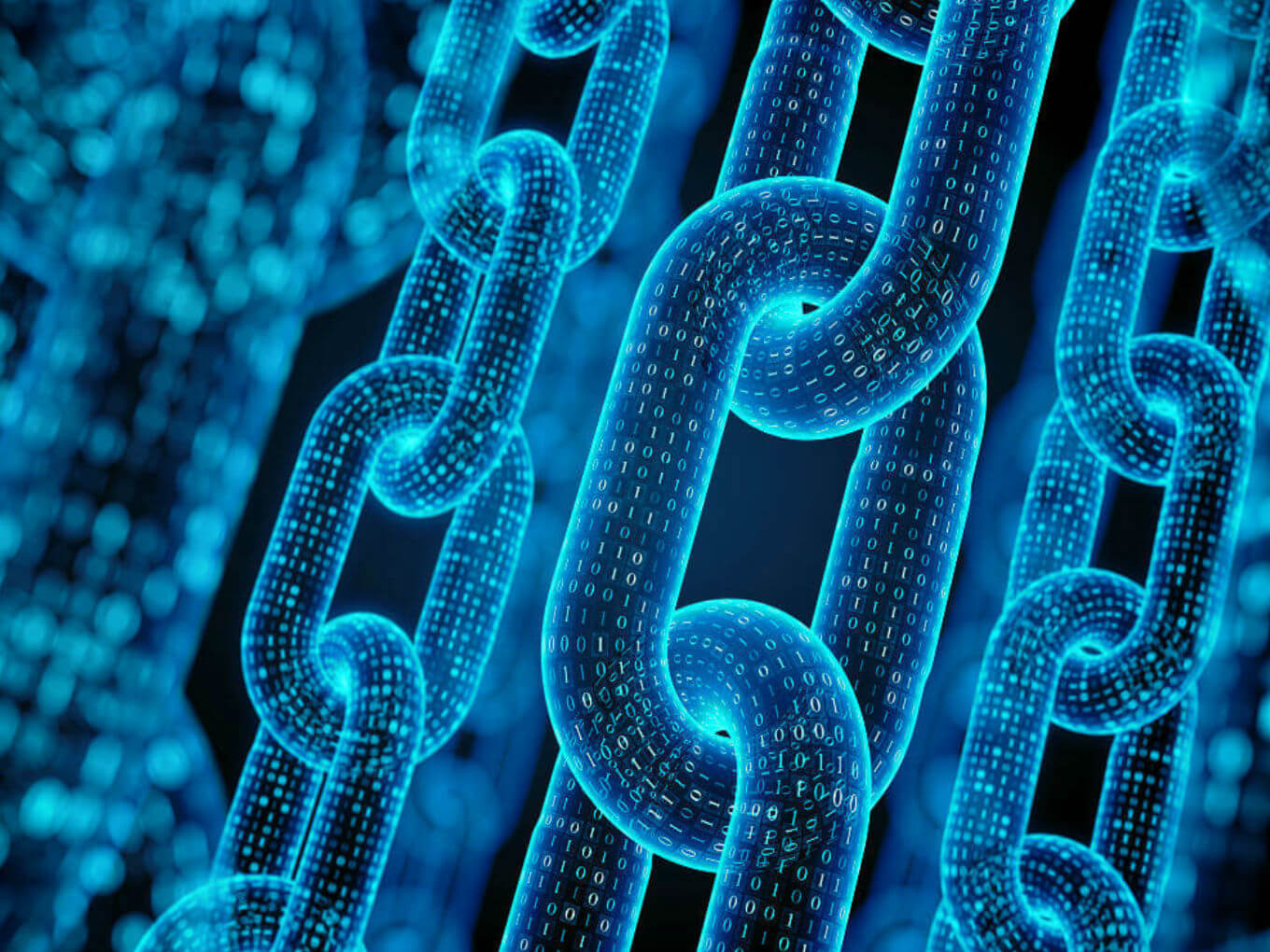 India and Russia agreed to increase cooperation in using technologies such as blockchain and artificial intelligence, according to the joint statement released by the two countries after the first India-Russia Strategic Economic Dialogue held last week at St Petersburg.

The summit was led by Niti Aayog vice chairman Rajiv Kumar and minister of economic development of the Russian Federation Maxim Oreshkin.

The event followed a meeting between Prime Minister Narendra Modi and president of the Russian Federation Vladimir V. Putin in October. The two countries have agreed to increase two-way investment to $30 billion (INR 2096.25 Cr) by the year 2025.

It was decided that the next round of the Strategic Economic Dialogue will be held in India in July/August in 2019.

In September, India approved a Memorandum of Understanding (MoU) brought out by BRICS (Brazil, Russia, India, China and South Africa) for exploring research in distributed ledger technology such as blockchain, and see where it could be implemented for operational efficiency.