OweMe was launched in 2016 by Nishant Singh and Nisha Singh 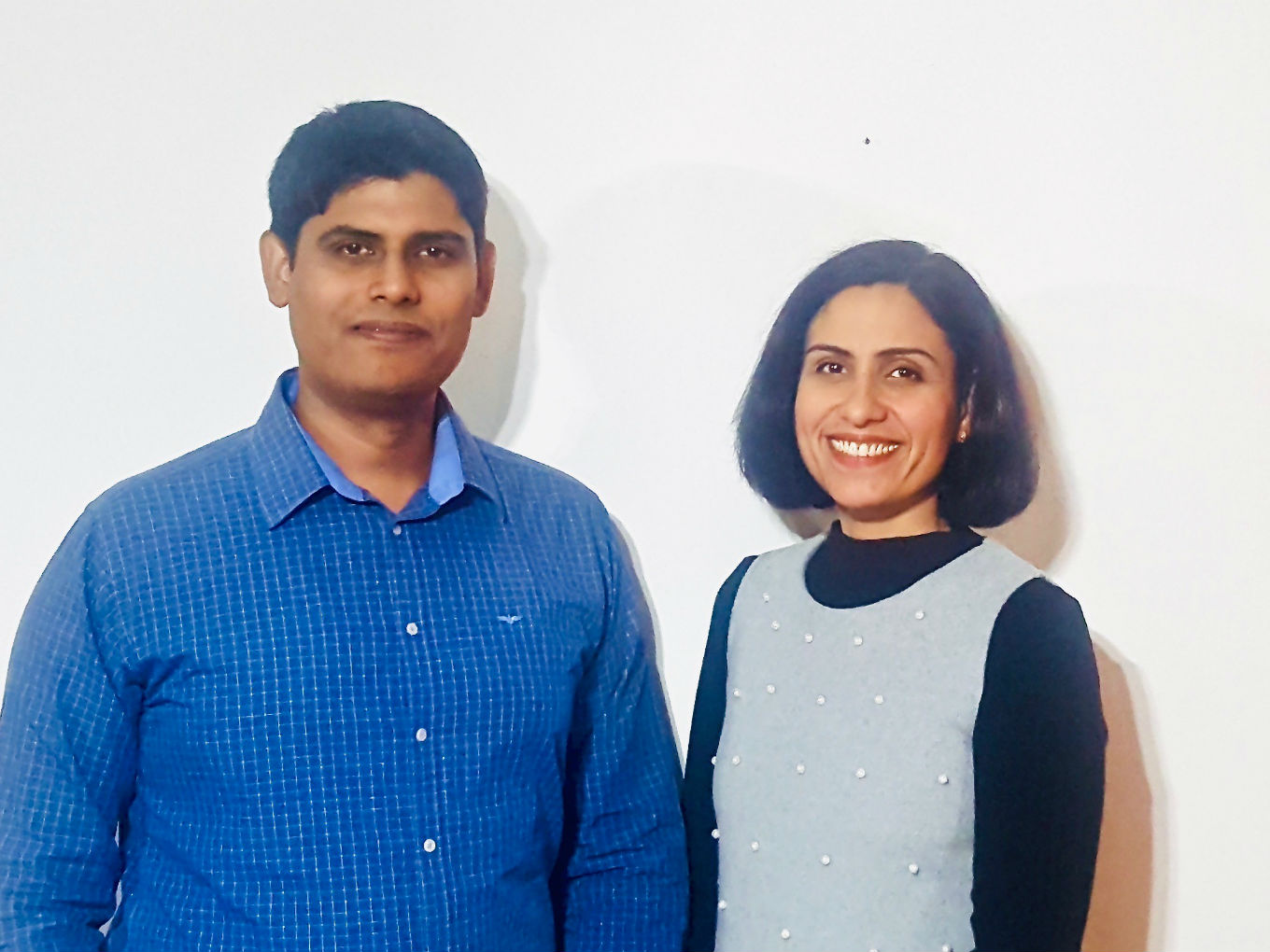 OweMe, launched by Nishant Singh and Nisha Singh in 2016, helps companies move money efficiently through their supply chain and also increase profitability by avoiding supply chain costs. It will use the funds to strengthen its products and its team.

According to the startup, it has also registered with the UK finance regulatory body, Financial Conduct Authority (FCA), to issue electronic money, which allows companies to create, pay and track their own currency pegged against fiat currencies.

This investment comes after pi Ventures announced the final close of its first fund at $31.2 Mn (INR 225 Cr) in September.

Abishek Surendran, partner, pi Ventures told Inc42, “OweMe is in discussion with a few large companies in India and the Indian government agencies to pilot its product but these are at early stages.”

He also added that India is one of the prime focus for OweMe as the founders are Indian.

While speaking on the VC firm’s future plans for international investment, Surendran said that it is looking to make investments in companies that have a strong India connection, either with product development teams in India or the market in India.

Co-sponsored by Canada-based In Colour Capital, the fund has also received contribution from global investors including Sunil Kant Munjal (chairman of Hero Enterprise), Canbank Ventures’ Electronic Development Fund, SIDBI, prominent family offices from the USA, Canada, Singapore, and India among many others.

In August, the VC firm raised $6 Mn (INR 43 Cr) from CDC Group Plc, which is a development finance institution owned by the UK government.’

In an earlier Moneyball interaction with Inc42, Singhal had said that the firm believes that the companies and products who use data intelligently will do well in the future.

This is not the first collaboration between India and UK-based blockchain companies. Earlier in May, UK-based blockchain startup, Nuggets had announced its plans to expand its operation in India as part of the Access India Programme, launched by the UK India Business Council in partnership with the Indian High Commission, London.

According to a May 2018 Research and Market report, the Indian blockchain technology market is expected to grow at a CAGR of 58% during 2018-24.